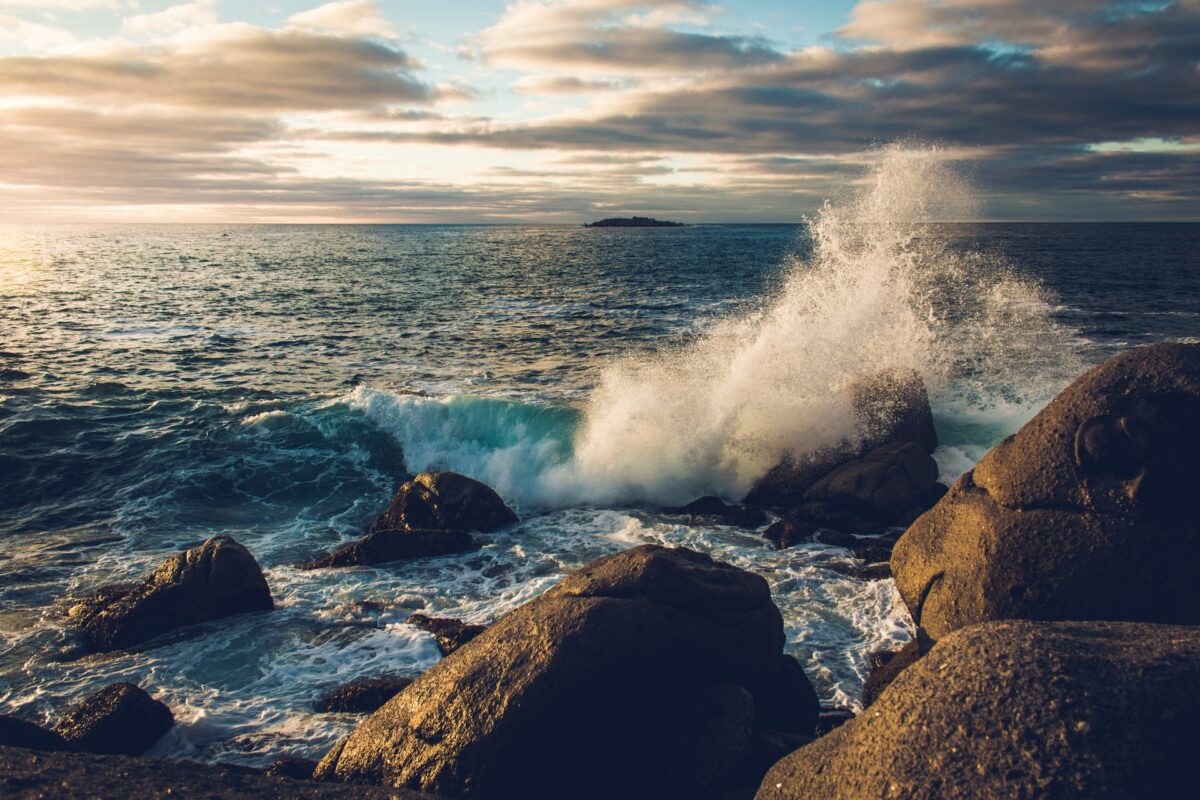 As bigger cryptocurrencies like Bitcoin and Ethereum recovered, altcoins mimicked the same movements. DOT was on its way to test its immediate resistance level. WAVES, however, still flashed signs of sideways price movement. Finally, VeChain gained by 4% overnight.

Even on a downtrend, the price of the altcoin stood levels above where it was a couple of weeks back. Bullish strength was seen on the Awesome Oscillator as the green signal bars were noted at press time. A bullish crossover was spotted on the MACD indicator 24 hours ago.

Conversely, the Chaikin Money Flow dipped, despite the fact that the indicator was in the bullish zone for most of the last 2 weeks.

Waves pictured price consolidation as the altcoin was valued at $15.82 at press time. Since it hiked by only 1% yesterday, it is hard to determine the alt’s next movements. Its technical indicators also emanated mixed signals.

The Awesome Oscillator displayed green and red signal bars at press time, confirming lateral movement. The Relative Strength Index ran parallel to the midline for the last couple of days as buying and selling strengths remained almost even. However, it did note a dip in buying pressure at press time.

The MACD’s reading affirmed the same. In the event of an uptick, the resistance might be found at $16.81. On the flip side, the support level stood at $14.44.

VET breached its $0.0870 resistance level after 4% gains pushed its press time price to $0.0877. While it prepared to move upwards to break its nearest resistance level of $0.094, market volatility remained low as the Bollinger Bands stayed mostly parallel with minimal divergence.

Bullish strength resurfaced given how VET jumped by 4%. The MACD displayed green histograms. The Relative Strength Index, despite noting a fall in buying strength, was still in bullish territory. Even though an immediate fall seemed unlikely, the support zone for the coin was at $0.0801.