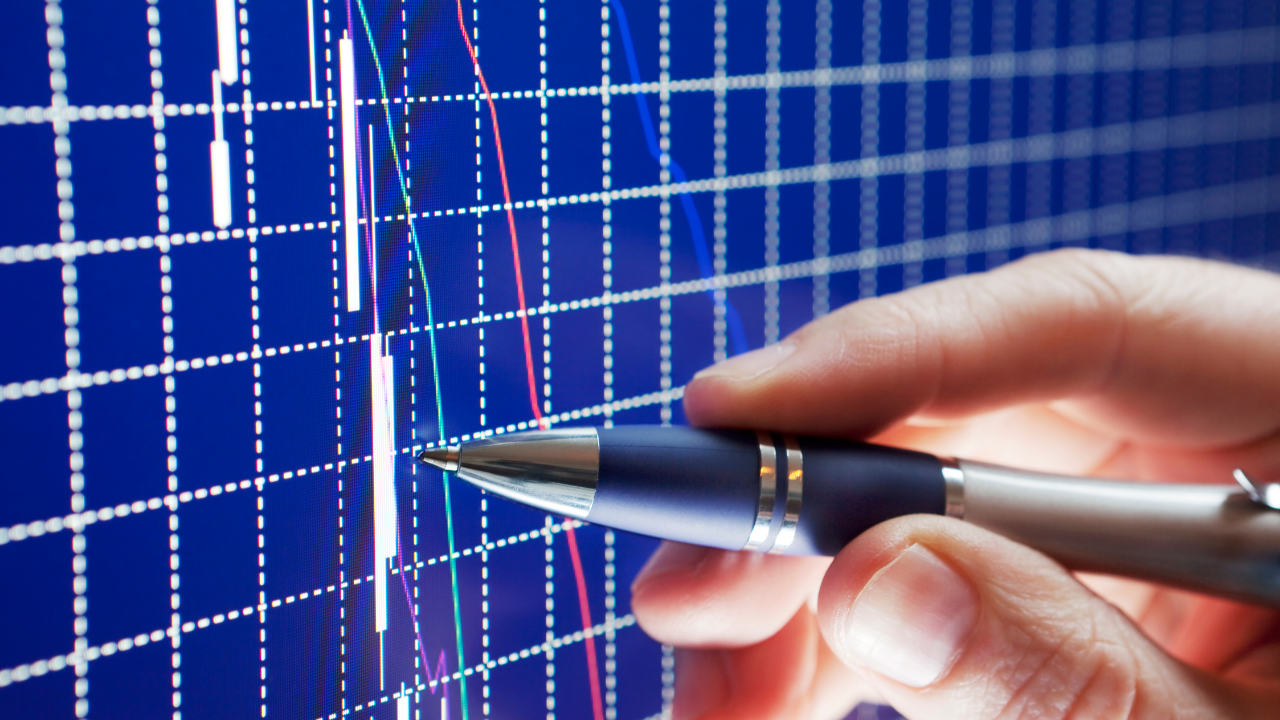 While the current structure tilted in favor of sellers, there are a few caveats to be wary of. The current selling pull outside the bearish pennant could lead MATIC into an undesired spiral of losses in the near term. At the very least, it has delayed the bullish comeback opportunities.

From a rationally conservative lens, the recent fall below the three-month trendline (yellow, dashed) could aggravate the selling vigor. Furthermore, this fall chalked out a bearish pennant on the Daily and on shorter timeframes.

After hovering at the Point of Control (POC, red) level for over a week, the 23.6% Fibonacci resistance rejected higher prices. Thus, MATIC witnessed a down breakout from its bearish pennant.

Should the current candlestick close below the $0.59, the alt would lose its 13-month support only to confirm a further downside. In this case, potential shorting targets will rest in the $0.427-$0.5 range. The declining trading volumes during the pennant oscillation have further fueled the probability of an extended downfall.

Having said that, an analysis of the distance between 20 EMA (red) and the 200 EMA (green) suggested a revival could be due. The last time these EMAs saw such a gap was in May last year. Should the sellers dwindle, MATIC could see a compression phase in the $0.5-zone.

The RSI saw a revival from the oversold mark on its peaks and troughs over the last few days. After a bearish divergence with the price, it saw a rising wedge breakdown. To practically increase the chances of profiting from a short, the index needed to close below its 31-baseline.

The DMI lines blended well with a bearish viewpoint as the -DI still looked north. However, the CMF’s higher troughs have kept alive the possibility of a bullish divergence with price. In this case, the chances of a tight phase would heighten.

Primarily, the bearish pennant setup rejected by the 23.6% level, trendline resistance, and the POC could cause an extended breakdown. However, the gap between 20/200 EMA alongside a potential CMF divergence can work in favor of bulls.

Hence, for short calls, the sellers should wait for a close below the $0.55-$0.59. The take profit levels would remain the same as suggested above.

Moreover, the investors/traders must keep a close eye on Bitcoin’s movement as MATIC shares a staggering 97% 30-day correlation with the king coin.