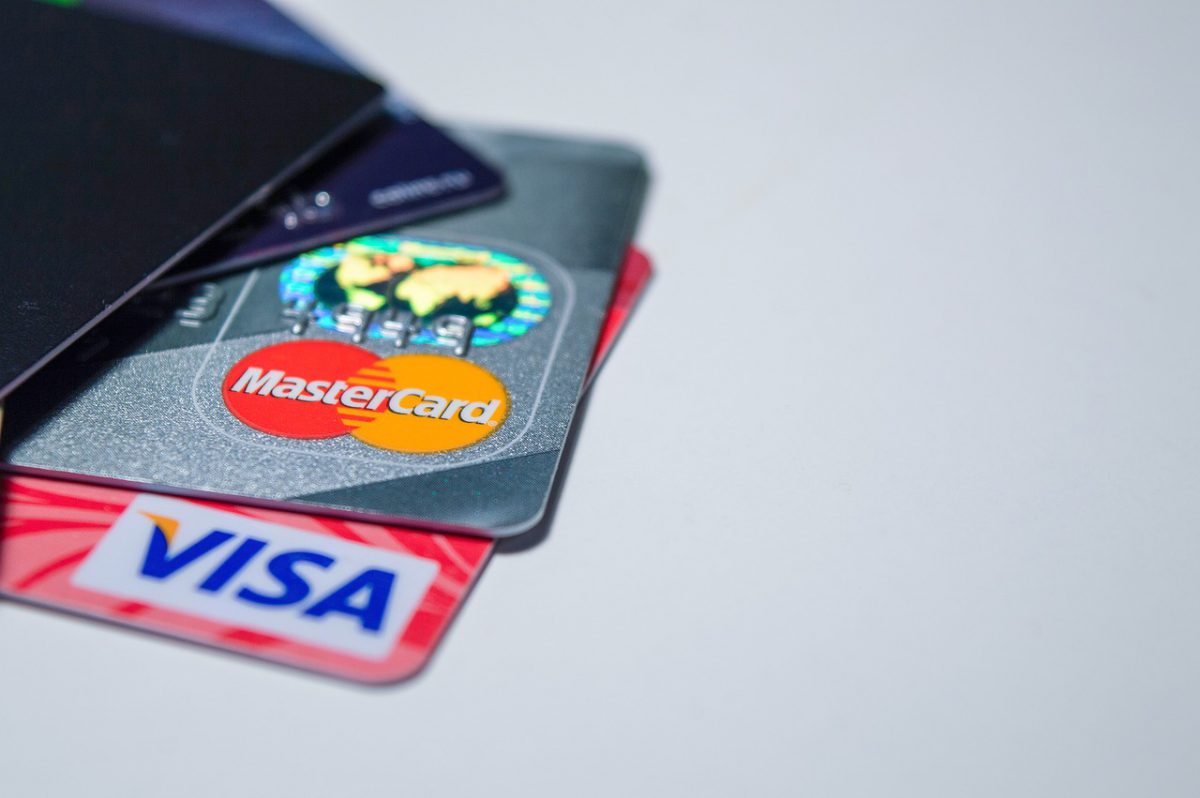 Although cryptocurrencies were a part of PornHub’s payment system, the latest exit of MasterCard and Visa has left a huge dent. According to a recent report by the New York Times, the website allegedly permitted videos involving minors and content that included assault. Due to this, Mastercard and Visa have blocked payments to this website to suspend it from monetizing from such videos. PayPal was also among those who suspended payment routes to the website.