Chiliz plays a vital role in the operation of Socios, enabling fans to buy non-fungible tokens (NFTs) provided by their favorite celebrities, athletes, and influencers. CHZ is the native token of the Socios app, which is the only currency accepted on the platform. 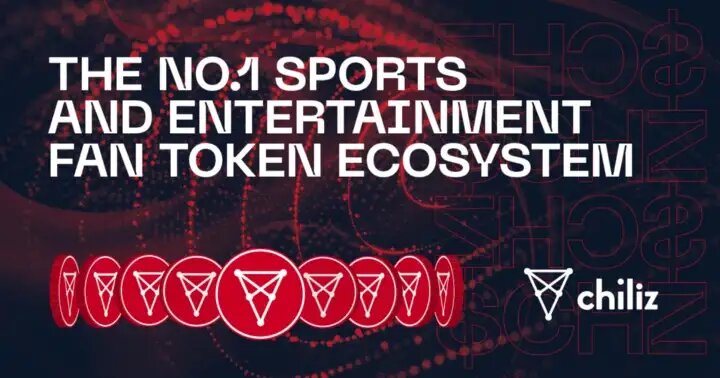 Chiliz was founded in 2018 by Alexandre Dreyfus, who leads the team as its CEO. He was born in France and has been an entrepreneur since 1995, with more than 10 years of experience in sports betting and online poker before selling his company in 2012. Dreyfus pursued numerous projects and investments until he co-founded Chiliz.

The project is a subsidiary of the Malta-based sport and entertainment organization Mediarex Group, which was formed in 2006. Chiliz’s inception was tied to the vision that the future of sports monetization would be based on the change of “passive” fans to “active” fans.

In 2018, the token successfully raised $66 million and was then listed on major crypto exchanges such as Binance and KuCoin. A major chunk of that sum was used to create Socios, which was later launched in 2019. This garnered much attention, with big sports clubs joining the platform. Paris-Saint Germain, Atlético de Madrid, Galatasaray, A.S. Roma, and FC Barcelona were among Chiliz’s early partners, and many more have followed since.

Here’s a look at how it all started: 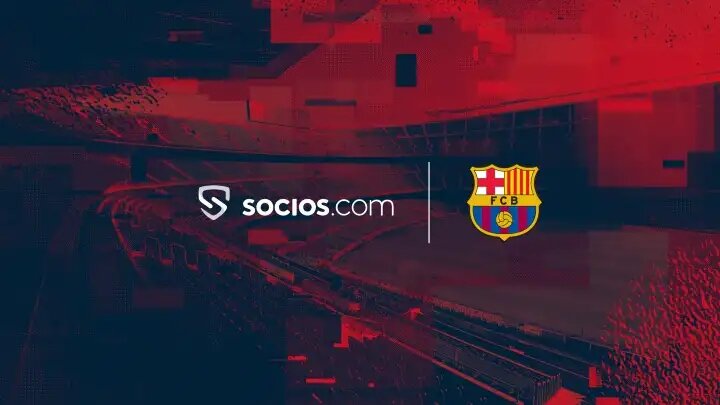 Chiliz has achieved a lot within the past few years. Here’s a look into some of Chiliz’s important developments:

After some northbound movement in November 2021, CHZ encountered a downtrend for most of 2022, with primary resistance and support levels at $0.23 and $0.12. 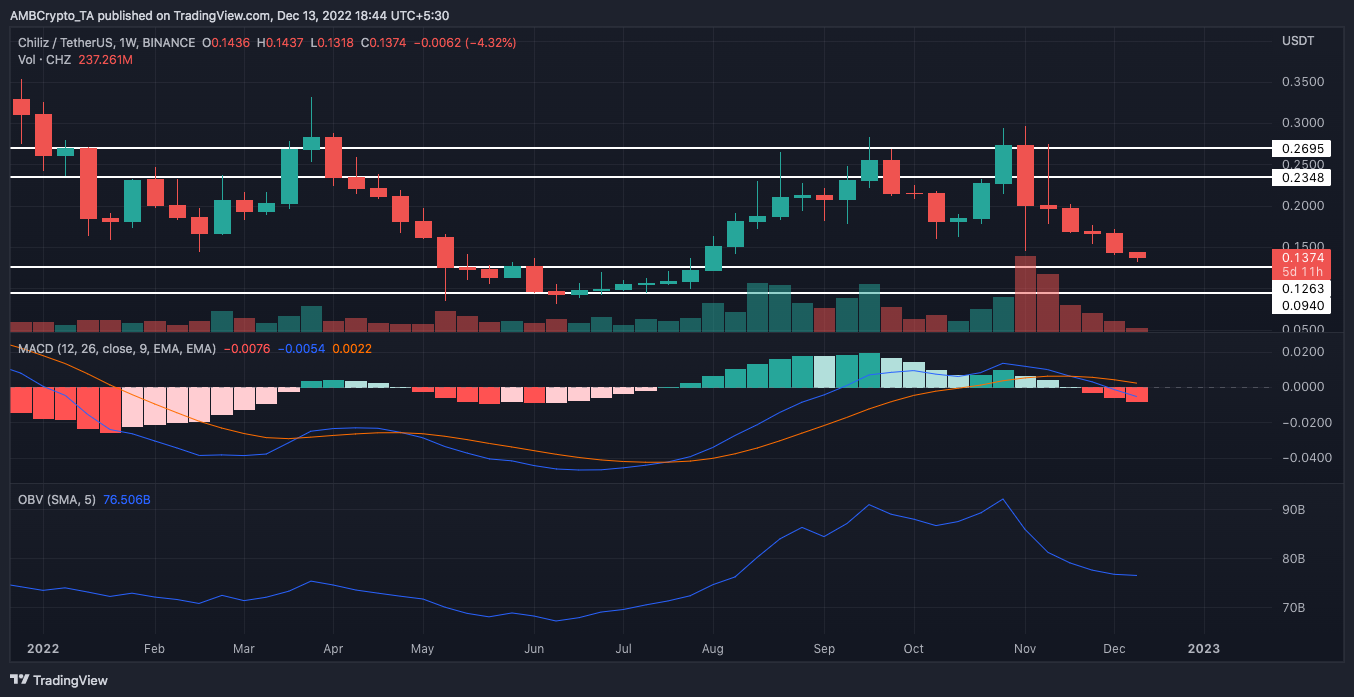 On the weekly chart, CHZ fell from $0.26 to $0.09 in early 2022. This was followed by a strong bearish momentum. Two strong upward moves were seen between August to October 2022, after which it continued to be bearish.

Since CHZ has been in a downtrend, momentum has been strongly bearish in recent weeks, as evidenced by the rejection at $0.28 and the Moving Average Convergence Divergence (MACD) and On-Balance Volume (OBV) moving downward. The same was seen in the daily time frame. Hence, the opportunity for the market’s bulls seems very limited.

Should you consider buying CHZ?

Traders can look to buy CHZ at $0.12. Also, the $0.14-$0.18 level can be an area where demand can step in. If the MACD line goes over the signal line and the OBV begins its ascent, buyers can look to get in.

According to our analysis in the short term, Chiliz price prediction for April 2023 shows the average price of CHZ at $0.31 and the highest possible price for April 2023 would be $0.33.

Further, according to our analysis in the long term, Chiliz price prediction for August 2023 shows the average price of CHZ at $0.32 and the highest possible price for August 2023 would be $0.34.

Chiliz price prediction August 2023: Chiliz’s price for August 2023 according to our analysis should range between $0.3 to $0.34 and the average price of CHZ should be around $0.32.

Chiliz price prediction September 2023: Chiliz’s price for September 2023 according to our analysis should range between $0.3 to $0.35 and the average price of CHZ should be around $0.32.

Chiliz price prediction October 2023: Chiliz’s price for October 2023 according to our analysis should range between $0.3 to $0.35 and the average price of CHZ should be around $0.33.

Chiliz price prediction November 2023: Chiliz’s price for November 2023 according to our analysis should range between $0.31 to $0.35 and the average price of CHZ should be around $0.33.

Chiliz price prediction December 2023: Chiliz’s price for December 2023 according to our analysis should range between $0.31 to $0.35 and the average price of CHZ should be around $0.33.

Chiliz’s long term Price Prediction below is a look at CHZ’s future prospect with regards to price. Chiliz was last seen at $0.13, with a market cap of $747,243,143 and trading volumes of $90,925,206. CHZ’s price prediction is possible by analyzing historical price action, current developments and social sentiment from the community.

What is price of Chiliz as of today 7th February 2023?

Is CHZ a good investment?

Investing in Chiliz, CHZ will purely depend on your personal risk appetite. As you can see over the past 24 hours Chiliz’s price has witnessed a -0.25% decrease and over the past 30 days Chiliz has increased by 28.05%. So it all depends on if this investment will hit your trading goals.

According to our latest Chiliz Price prediction for 2023, CHZ should vary between $0.4 and $0.26 Please keep in mind that the crypto market is very volatile and this Chiliz price prediction does not account for extreme wild swings in price.

What was the highest price of Chiliz?

The highest price for Chiliz was recorded in 13th March 2021 during which CHZ hit an All Time High of $0.87

What is the price of 1 Chiliz?

The price of 1 Chiliz according to current market rate is $0.13