Maker is a decentralized organization committed to bringing financial stability and transparency to the crypto market.

Built on the Ethereum blockchain, the Maker Protocol, also known as the Multi-Collateral Dai (MCD) system, is a decentralized application (dApp). It is governed by MakerDAO, which decides on important parameters, such as stability fees, collateral types/rates, etc., via the voting power of MKR holders. 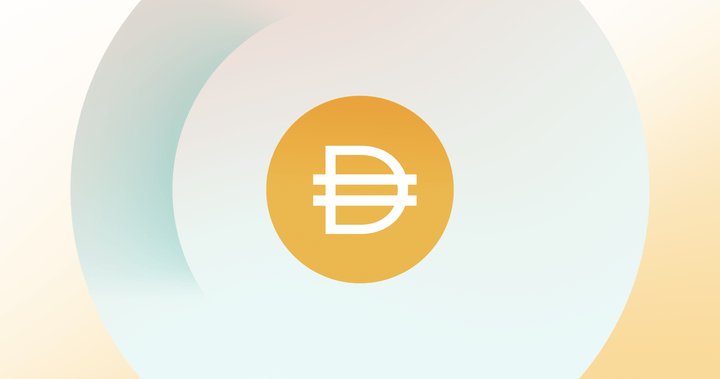 Headquartered in Denmark, Maker was founded by Danish developer and entrepreneur Rune Christensen, who is also the CEO of the project. Christensen started investing a lot in cryptocurrency after discovering Bitcoin in 2011. However, Mt. Gox’s hack and collapse in 2014 propelled Christensen to follow the concept of stablecoins.

MakerDAO did not run an ICO for Maker tokens and initially released 1 million tokens that could be created or destroyed based on circumstances. Here’s a timeline of how it all started: 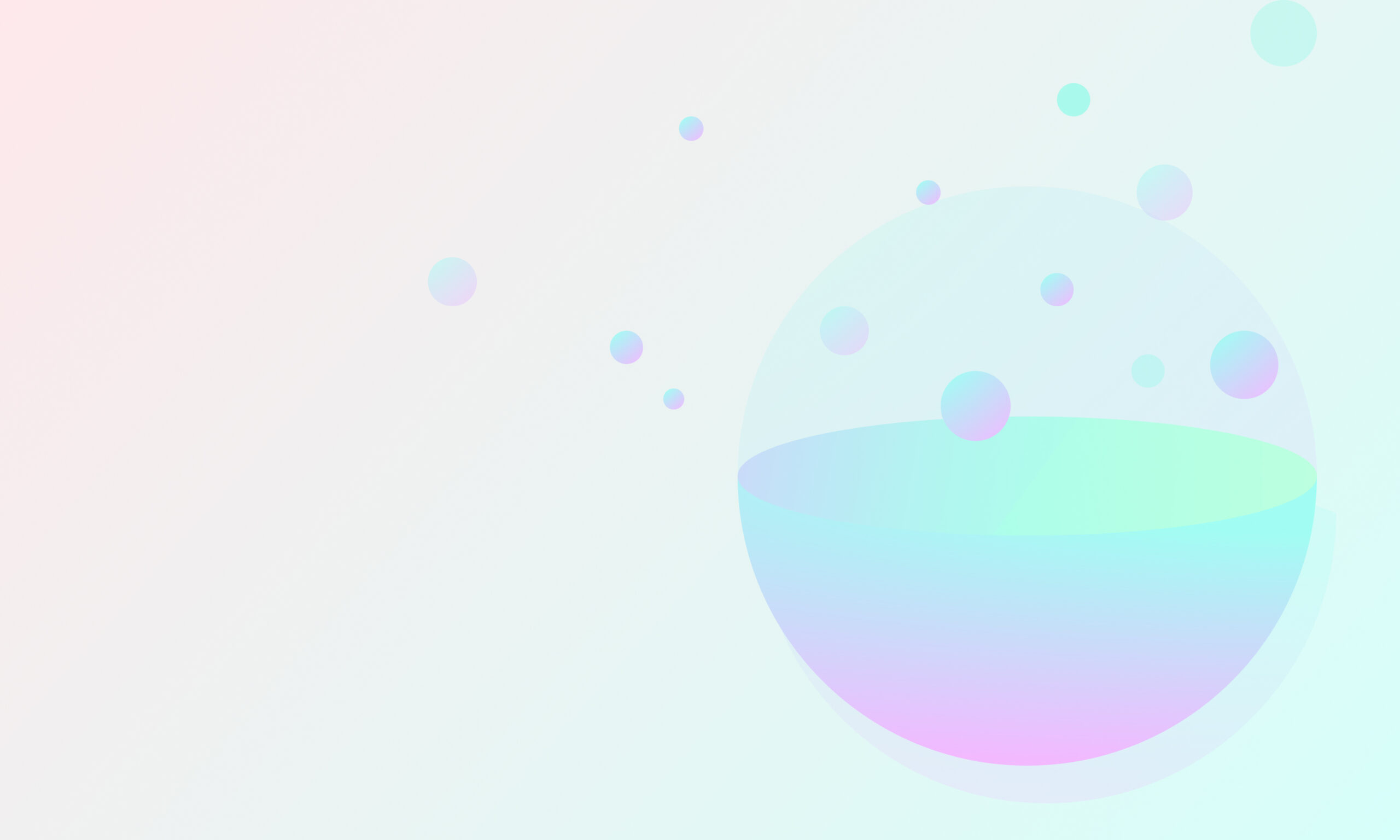 Maker addresses one of the biggest issues in the crypto market: volatility. It lets crypto users trade or hold assets without worrying about market volatility or assets losing value. Here are some of Maker’s key developments in the last few years:

A drop from $2729 to $1938 was seen from November 2021 to March 2022, after which strong bearish momentum began to drive the charts. Since the price has been in a downtrend, the RSI has been under the neutral 50 line and the CMF below the zero line, leaving no scope for bulls in the market. Moreover, on the 3-day time frame, a $618-support level was found under the $650 level between September and November 2022.

Should you consider buying MKR?

Based on the price chart, traders can look to buy MKR at $650. However, traders looking to trade with the trend can wait for a bullish trend before beginning to buy the token. If MKR does see movement in any direction, using the Relative Strength Index (RSI) and Chaikin Money Flow (CMF) will help traders.

Further, according to our analysis in the long term, Maker price prediction for August 2023 shows the average price of MKR at $4572.55 and the highest possible price for August 2023 would be $4892.63.

Maker’s long term Price Prediction below is a look at MKR’s future prospect with regards to price. Maker was last seen at $655.05, with a market cap of $590,349,842 and trading volumes of $14,244,795. MKR’s price prediction is possible by analyzing historical price action, current developments and social sentiment from the community.

Is MKR a good investment?

Investing in Maker, MKR will purely depend on your personal risk appetite. As you can see over the past 24 hours Maker’s price has witnessed a 2.53% increase and over the past 30 days Maker has increased by 27.78%. So it all depends on if this investment will hit your trading goals.

According to our latest Maker Price prediction for 2023, MKR should vary between $4716.67 and $3144.45 Please keep in mind that the crypto market is very volatile and this Maker price prediction does not account for extreme wild swings in price.

What was the highest price of Maker?

What is the price of 1 Maker?

The price of 1 Maker according to current market rate is $655.05