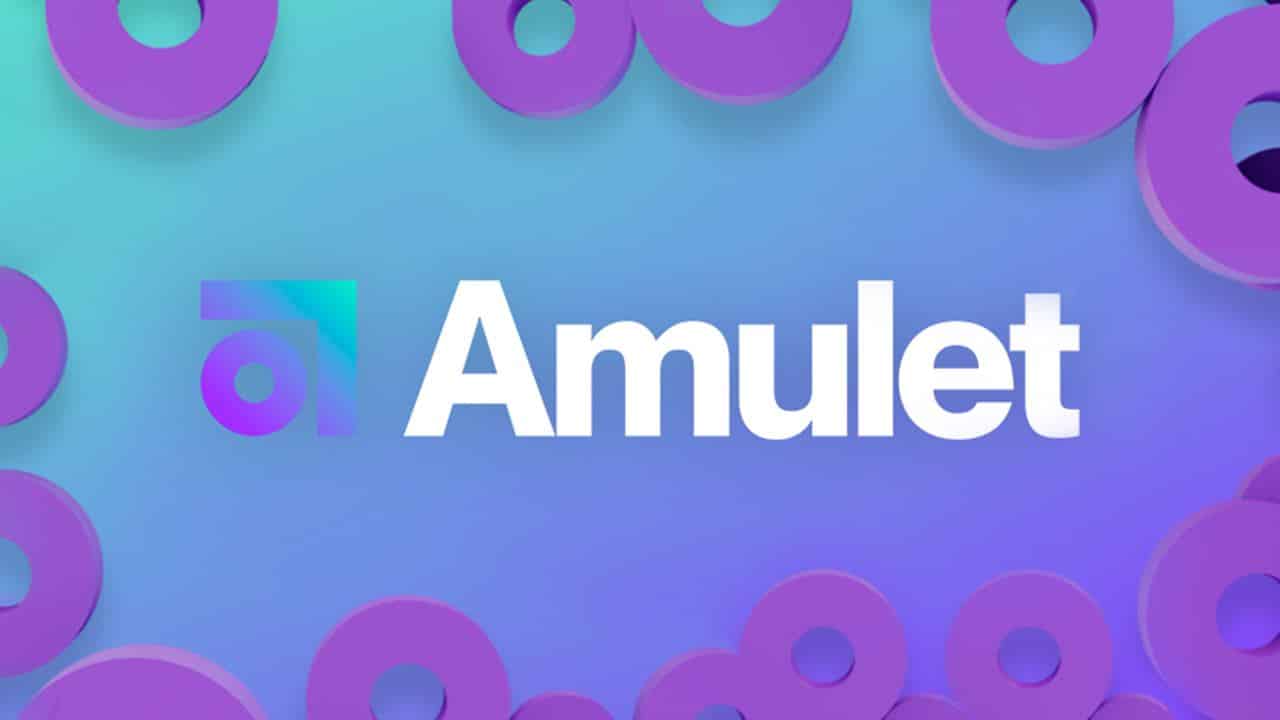 The Amulet main net launch has officially been scheduled for 29th September 2022. The team unveiled Amulet back in April along with the announcement about the seed funding round which amounted to $6 million being raised.

In August, the team successfully launched the AmuNation app, gamified bounty, the test net, and the audit report has since been published as well. Following this initial success, preparations are now being made to launch on the mainnet as aforementioned, which coincided with a launch party at token 2049 in Singapore.

What’s there to know?

Amulet is focused on providing simple and reliable cover for everyone in Web3 which comes with maximum protection and yield that is also fully protected via Protocol Controlled Reserves (PCR). In actuality, less than 5% of this industry’s digital assets are secure. Amulet Protocol hence provides additional security for digital assets through a variety of solutions such as smart contract vulnerability, and stablecoin de-peg, and is preparing to provide NFT cover options.

Moreover, users can also stake with confidence through Amulet. Between claims and assets, the Amulet Protocol has three layers of protection. Staking is simple, and more importantly, it comes with a very high level of security. Amulet Protocol is additionally based on the innovative use of the latest and most relevant cutting-edge technology. The hybrid claims management will see complete automation in situations like a stablecoin de-pegging trigger leading to payouts. Amulet Protocol’s DAO model also handles claim payouts.

Past achievements and future goals

Amulet has managed to gain plenty of noteworthy achievements thus far. For instance, it has a very active and involved community which has increased to a total of 25,000+. The community, known as AmuNation, is also largely responsible for the test nets’ success. Other accomplishments include Amulet’s unique cover model, the audit review, the announcement of being the first cover protocol on Solana, and the abovementioned $6 million raised through seed funding which was led by Gumi Cryptos Capital.

In terms of future goals, the team will focus on launching and then becoming multi-chain with the hope of becoming the largest cover protocol in the entirety of Web3 by this time next year. The full plan can be checked out at any time via the official roadmap.

Amulet is a decentralized risk protection protocol for the Rust-based ecosystem that was first implemented on Solana. Decentralized risk protection protocols offer a financial safety net for all Web3 financial product users. They include smart contract risk, stablecoin de-peg risk, slashing risk, oracle failures, economic exploits, and so on. The risk of smart contract exploits is especially high, with over $3 billion lost to smart contract hacks in 2021 alone. Amulet protects against these more common DeFi risk types, as well as NFT and metaverse-related offerings, allowing users and developers to enjoy a more secure and relatively risk-free Web3.