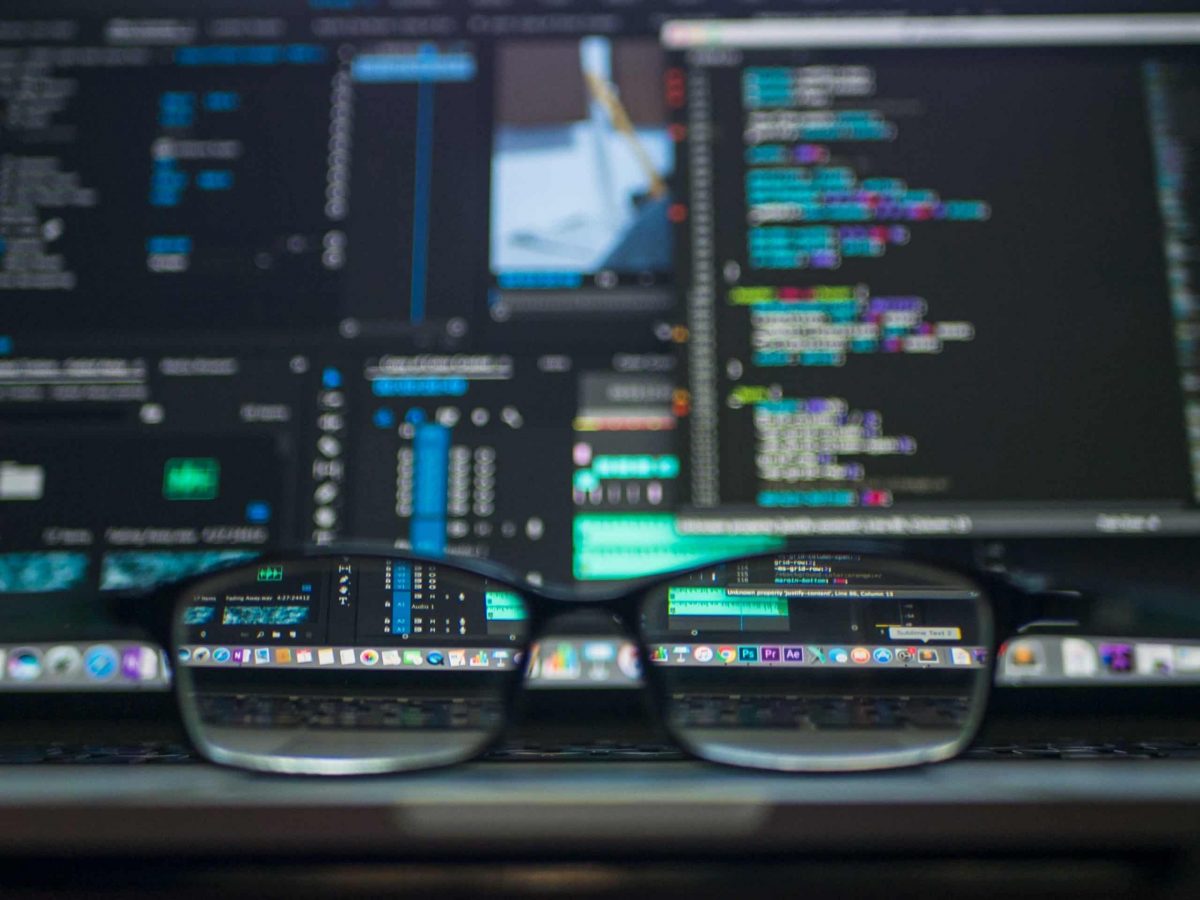 After being dormant for years, five wallets connected to the now-defunct Canadian cryptocurrency exchange QuadrigaCX were exchanged for almost $1.7 million worth of Bitcoin [BTC] on 17 December.

This information came to light via crypto researcher ZachXBT, who noted that the wallets had sent roughly 104 Bitcoin to corresponding addresses on 17 December. Additionally, the wallets had not sent Bitcoin since April 2018, according to blockchain records.

Five wallets attributed to QuadrigaCX unexpectedly moved ~104 BTC on Dec 17 for the first time in years.

Gerald Cotten, the company’s founder and CEO, died in December 2018. Furthermore, he was the only person in charge of the private keys to the exchange’s wallets. Thus, QuadrigaCX, one of Canada’s largest cryptocurrency exchange, declared bankruptcy in April 2019.

Details on the funds moved

The wallets transferred money on Friday, 16 December, and Saturday, 17 December. Over 69 BTC ($1.1 million) were sent to a Bitcoin wallet called Wasabi.

The person in charge of transferring the money remained unknown at press time. A study was issued in February 2019 by Ernst & Young (EY), one of the Big Four accounting firms in charge of the exchange’s estate.

It stated that on 6 February, 2019, QuadrigaCX unintentionally transferred roughly 103 BTC to cold wallets. These wallets could only be accessed by the deceased Cotten. The company had announced that it would work to get the Bitcoin out of the cold wallets.

However, EY denied that it had any role in the transfers according to a statement made by the bankruptcy committee for QuadrigaCX. While the inspectors were “aware Quadriga funds have moved,” EY was silent on the subject.

The collapse of QuadrigaCX led to conspiracy theories

Conspiracy theories claimed that the founder of QuadrigaCX faked his death as part of an illegal exit scheme. Furthermore, this was considered his strange death and the subsequent collapse of the exchange.

Cotten’s feigned death, according to many theorists, raised the remote probability that he was behind the transfer.