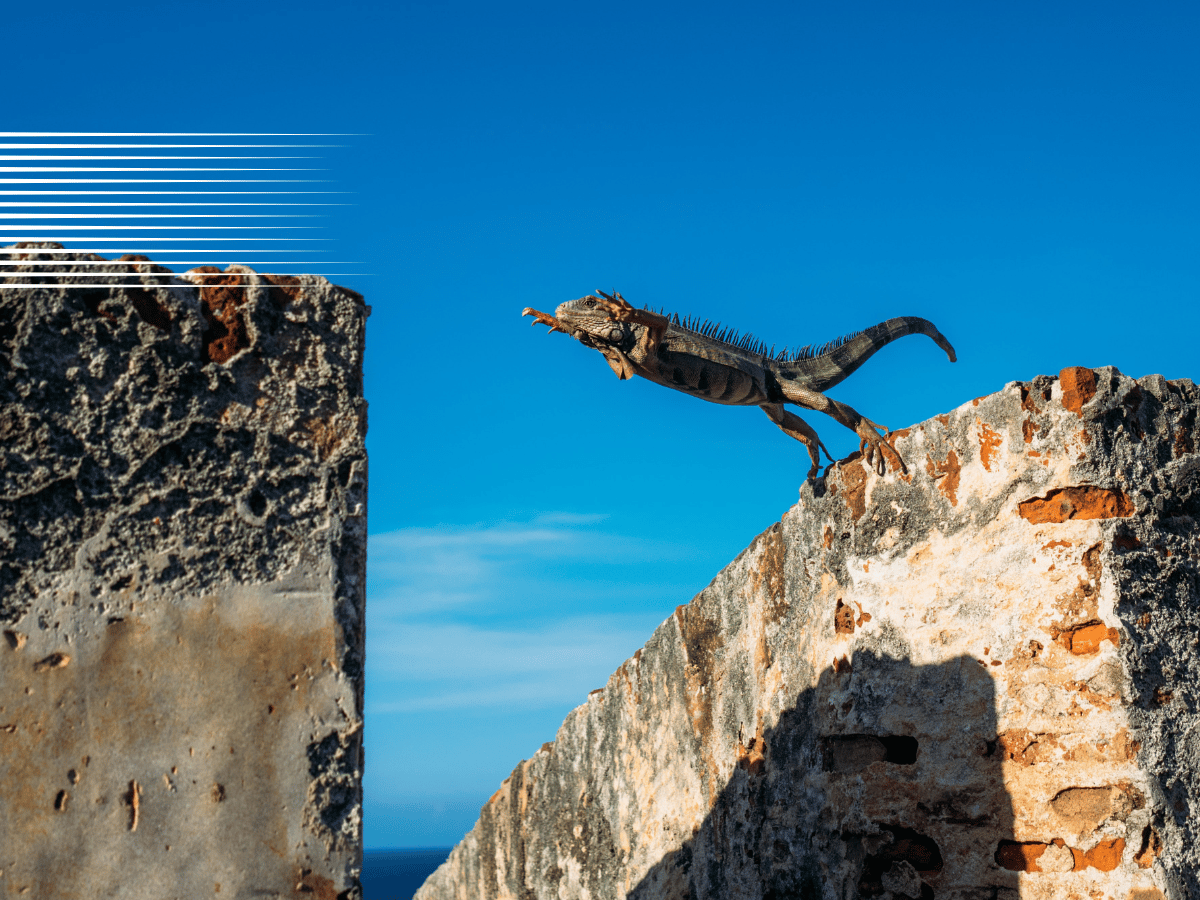 Quant [QNT] started the new week highly as it ranked number one out of 3928 altcoins according to LunarCrush. The coin rallied 16% in the last 24 hours according to CoinMarketCap and was trading at $207.75 at press time.

However, the glory would be unsung without the exceptional impact of the ERC-20 token. According to the social intelligence platform, the past seven days social metrics including mentions, engagements, and contribution were entirely remarkable.

With the current momentum, it was likely that QNT investors might expect the rally to maintain status quo throughout the week. Therefore, it was necessary to assess the QNT ecosystem if the probability was high or investors might need to halt loading their bags.

Up we went but now…

Apart from the social metrics, there were other parts of the Quant ecosystem that contributed to the uptick. According to Santiment, QNT’s network growth tremendously increased from 13 October until 15 October.

This rise implied that there was massive adoption of QNT during the said period. However, investors might need to be careful as it seemed like the network growth was losing traction. At press time, it had fallen from 800 to 702.

While the decrease might be considered minimal, it was noteworthy to consider if less liquidity was entering the Quant system. A look at the 24-hour volume showed that investors have not backed out.

As of this writing, the QNT volume was a 47.65% increase to 109.85 million. So, the overbought level impact which occurred earlier may have overcome the price reversal level.

Before you leap, gaze this way…

Per its network activity, there have been some changes that might require watching closely. Based on Santiment data, QNT’s active addresses in the last 24 hours had decreased from the highs on 16 October.

At press time, the active addresses count was 2,137, meaning that the rate at which investors were adding QNT had subdued a little. This decrease, as well, affected the one-day circulation.

The on-chain data tool revealed that the one-day circulation decreased from $107,000 on 15 October to $48,800. The implication of this decline could reflect on the QNT price as less involvement in trading the token could end with a fall off the current bullish trend.

Interestingly, it seemed that the QNT rally was an aftereffect of retail investors’ drive. This was because there was hardly any positive impact from whales’ end. A look at the whale supply percentage showed that large-pocket investors had not been interested much in Quant lately.

Hence, QNT investors may need to watch the whale investor trend and the circulation momentum to determine if the rally continues for the rest of the week.

197 NFTs stolen from LiveArtX as floor price falls through

PancakeSwap burns 6.8 million CAKE but is it enough to keep the bulls indulged