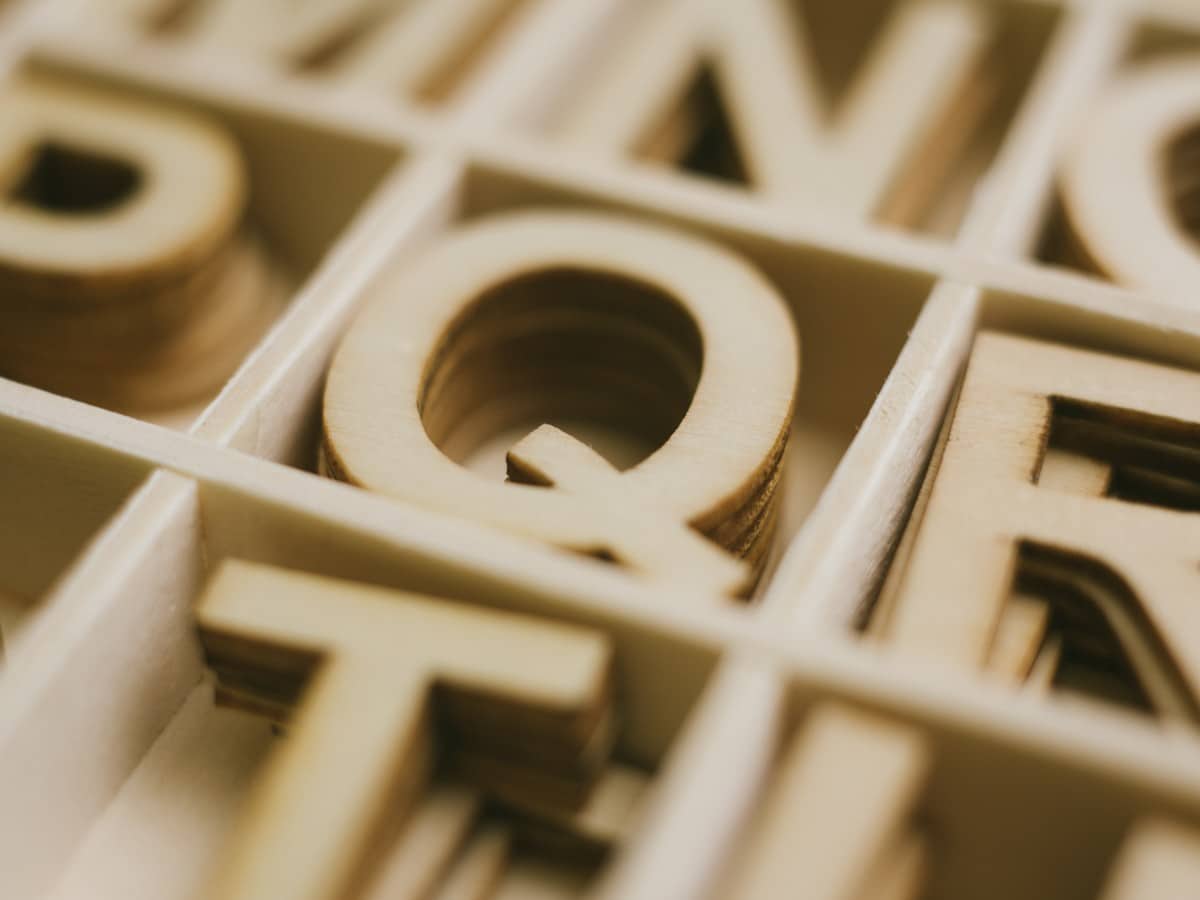 Quant [QNT], the multi-purpose cryptocurrency designed to function as a key to access the Quant Network suite of applications, led other crypto assets with the most gains last week. According to data from CoinMarketCap, the price of the #33 largest cryptocurrency rallied by 23% in the past seven days.

As earlier reported, the recent rally in the price per QNT can be attributed to the surge in whale accumulation and growth in its social activity.

Interestingly, the whales responsible for this price growth held between 100 to 1,000 QNT tokens at press time. While they have ramped up holdings in the last week, bigger whales that held 1,000 to 10,000 QNT tokens took to selling.

#Quant whales are selling as retail is BUYING! 🐋 $QNT pic.twitter.com/Rw78IZKt7n

QNT on a daily chart

As per data from CoinMarketCap, QNT traded at $141.29 as of this writing. In the past 24 hours, its price was up by 4%. Within the same period, trading volume was up by 41.28%, indicating enough buy pressure in the market to sustain the price rally.

At press time, the asset’s Relative Strength Index (RSI) rested in the overbought region at 74.24. Attempting a crossover into the overbought territory, QNT’s Money Flow Index (QNT) was pegged at 77.

With significant buying pressure, the dynamic line of the Chaikin Money Flow (CMF) was positioned above the center line at 0.11, at the time of writing.

Further, the position of the Directional Movement Index (DMI) showed that buyers had control of the QNT market. The buyers’ strength (green) at 32.93 rested above the sellers’ (red) at 7.01.

QNT on the chain

According to data from the on-chain analytics platform Santiment, QNT witnessed a surge in its network activity in the last week. The count for daily active addresses that traded the token in the past seven days grew by 20%.

Also, new addresses that joined the network increased by 25% within the same period.

It is necessary to point out the fact that a correction typically follows the current position marked by QNT’s RSI. Should the bulls fail to sustain the buying pressure, the bears would take over the market and initiate a price decline.

Furthermore, price movements on a daily chart revealed that QNT had formed a rising wedge. A downward breakout usually follows this; hence, a drawdown in the asset’s price should be expected.

MANA is falling, but investors must know this before they consider getting out

Shiba Inu: What investors should know after this >$3M whale action