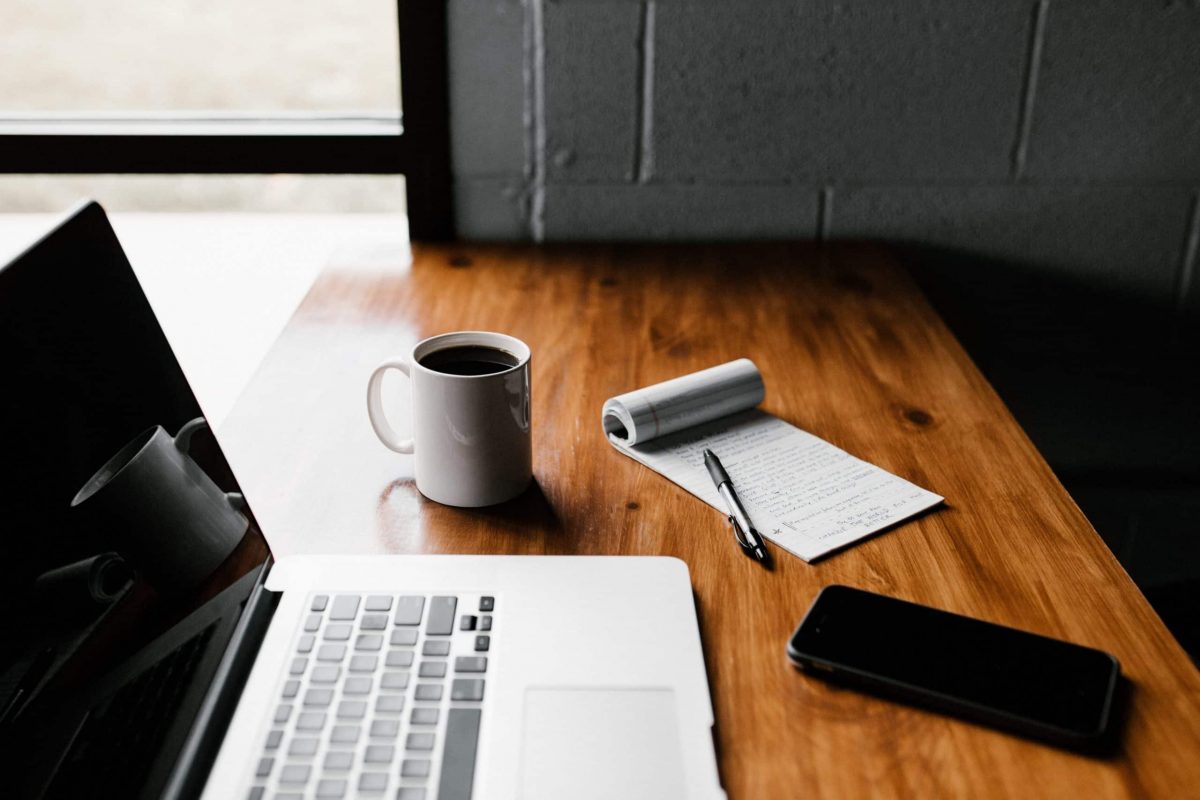 The Financial Action Task Force (FATF) has a ‘Grey List’ for nations that don’t follow its “Anti-money laundering (AML) regulations for cryptocurrencies.”

According to a report by Al Jazeera, the international financial watchdog plans to carry out yearly checks to make sure that nations are obeying AML and counter-terrorist funding (CTF) regulations on cryptocurrency providers. The FATF’s list of nations that are considered as “Jurisdictions under Increased Monitoring” is known as the “Grey List.”

Contrary to the FATF “Blacklist” which includes Iran and the Democratic People’s Republic of Korea, the list refers to nations with “serious strategic inadequacies about money laundering.” The Grey List currently includes 23 nations, including Syria, South Sudan, Haiti, and Uganda.

Despite being on the Grey List, crypto-hotspots like the United Arab Emirates (UAE) and The Philippines have made a “high-level political commitment” to cooperate with the international financial watchdog to improve their AML and CFT regimes, according to the FATF.

Many nations, particularly those with virtual asset service providers (VASPs), are not in conformity with the AML watchdog’s rules for preventing the financing of terrorism (CFT) and anti-money laundering.

The cryptocurrency industry is concerned that governments may impose broad prohibitions on cryptocurrency service providers or urge banks to stop supporting platforms. This, to avoid being listed by the FATF as a result of the plans for annual checks.

VASPs operating in some countries are required to have a license or register under FATF rules. It was discovered in March that several nations, including the Philippines, Malta, the Cayman Islands, and the United Arab Emirates, have “strategic inadequacies” in terms of AML and CTF.

Leaders in the cryptocurrency sector are prepared to present a set of ideas at the G20 Leaders’ conference in Bali later this month. This, to lessen the potential negative effects on exchanges and consumers of cryptocurrencies.

A representative for the FATF said in a statement that while the group does not comment on media rumours, its monitoring of virtual assets has not altered.

According to the spokeswoman, the organization already conducts annual reviews to compile an “overall picture of worldwide compliance.” Such a review ordinarily summarizes compliance, but is not a step in the assessment process.

Related Topics:Crypto fraudFAFTInvesto
Up Next

Will ApeCoin’s [APE] delay in staking further push the price down?

Holding ETH at a loss? You may want to read this before making your next trade