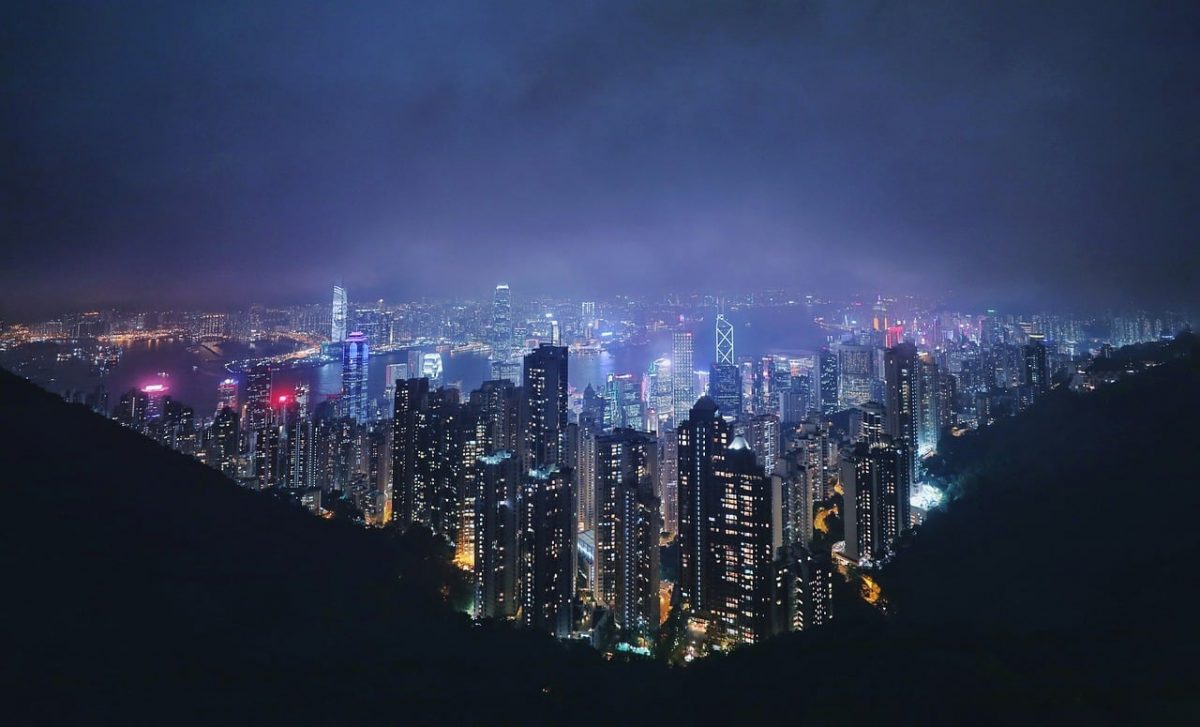 According to a report published by Bloomberg, Hong Kong is planning to legalize retail trading of crypto-assets in a bid to position itself as a global crypto-hub.

The report cited people familiar with the matter, who told Bloomberg that Hong Kong is moving towards pro-crypto regulations which will develop a mandatory licensing program for all crypto-platforms.

The program will reportedly take effect in March 2022 following which, exchanges will be able to offer retail trading to their clients.

More on the licensing program

Following a public consultation, regulators will move to allow listing of popular tokens on retail exchanges. Liquidity, market value, and involvement of third-party crypto indices are some of the factors that will be considered during the listing process.

“Introducing mandatory licensing in Hong Kong is just one of the important things regulators have to do, they can’t forever effectively close the needs of retail investors,” claimed Gary Tiu, Executive Director of BC Technology Group.

A recent report published by KPMG also revealed that wealthy investors in Hong Kong are actively looking to invest in digital assets. More than 90% of the family offices and high net worth individuals are reportedly interested or invested in crypto.

The report was based on a survey of family offices that managed between $10 million and $500 million.

Years of political unrest and complications with mainland China have damaged Hong Kong’s status as a financial hub. Authorities are hoping to re-establish Hong Kong’s stature in the business world with the help of crypto-initiatives.

Hong Kong’s Securities and Futures Commission is yet to clarify its stance on these developments.

BitMEX’s former CEO Arthur Hayes published a blog post on 26 October outlining Hong Kong’s role in crypto’s next bull run. According to Hayes, the next bull run is contingent on China. Hayes further claimed that Hong Kong can play a key role in getting China to warm up to the crypto-industry by acting as a proxy.

What Binance’s latest update might mean for TRX investors