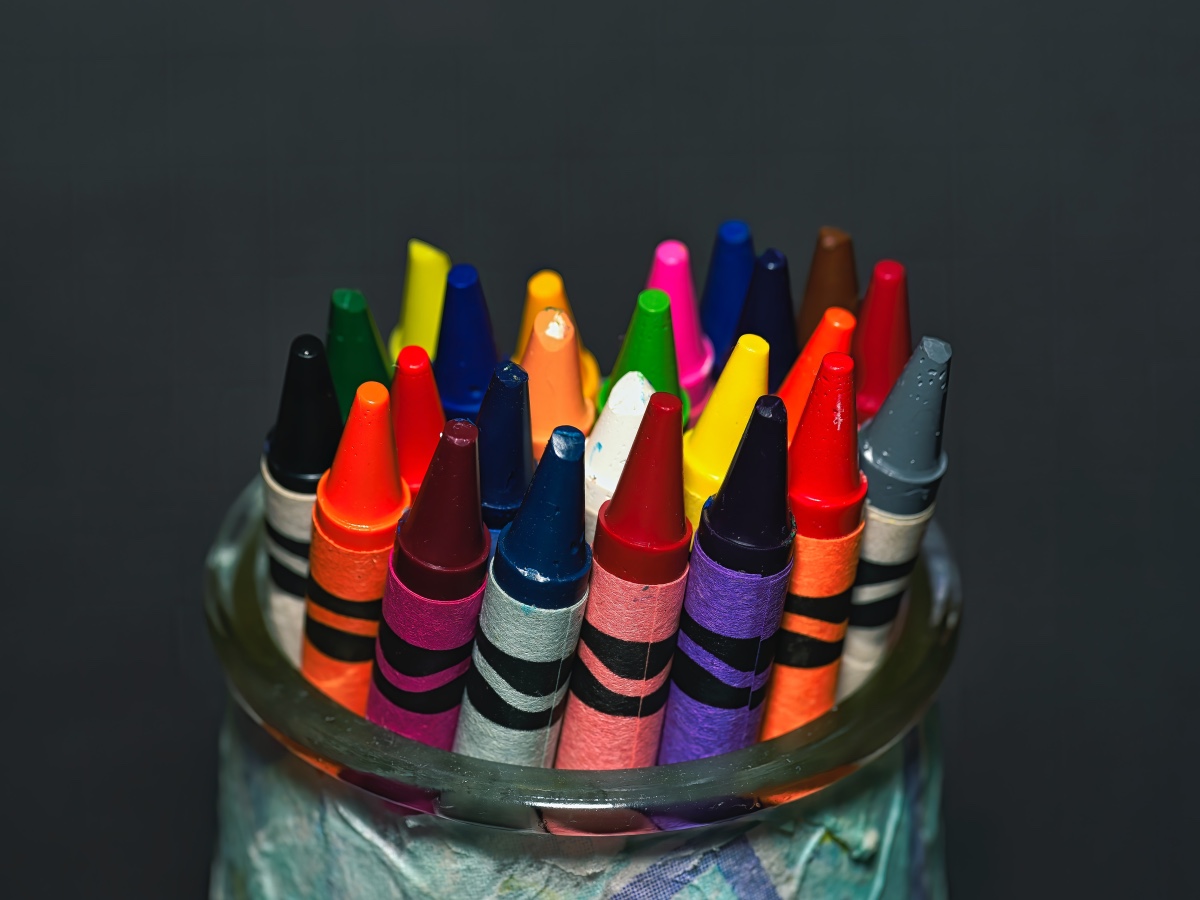 While OpenSea was enjoying its rule over the NFT sector during the latter half of 2021, LooksRare rolled in to steal the crown with its sky-rocketing daily volumes. However, the metrics firmly confirmed a rumor that has been swirling through the crypto community.

“Over $4bn worth of NFTs have been traded on LookRare since the platform launched just sixteen days ago, and trading volume has continuously surpassed that of OpenSea—the NFT marketplace leader.”

However, the report made sure to draw readers’ attention to the mismatch between LooksRare’s trading volume, and its user count when compared to OpenSea. What’s more, the report confirmed several analysts’ theory that LooksRare’s impressive stats were the product of wash trading – or trading NFTs at inflated prices to churn up artificial volumes.

“Many of these NFTs changed hands at insanely high prices, clearly wash trades made to boost trading volumes and earn $LOOKS rewards…” 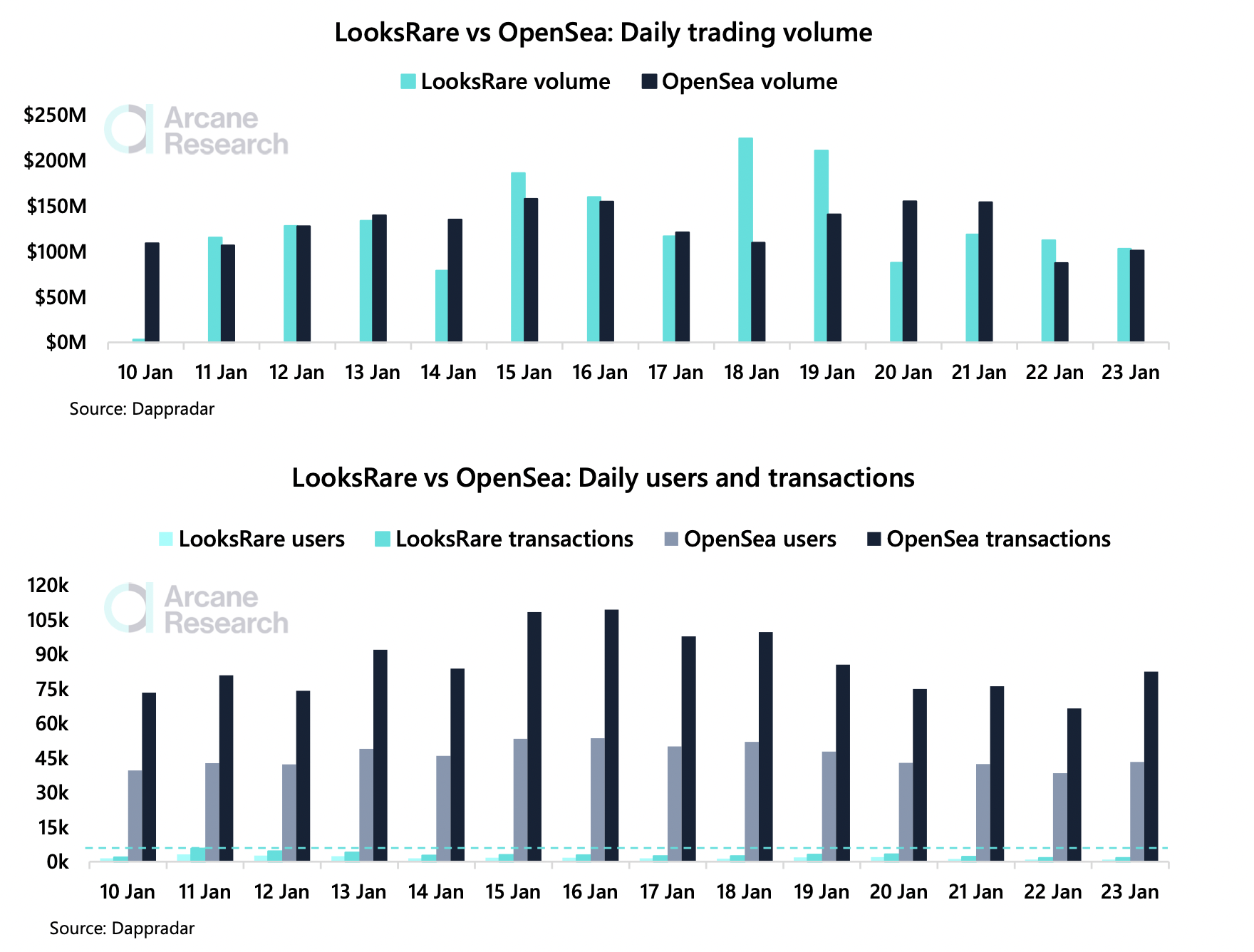 At press time, Dune Analytics showed that there were 893 users on LooksRare while OpenSea had 38,095 users. Even so, LooksRare was leading in terms of daily volume.

It’s important to note that Arcane Research cited LooksRare’s token LOOKS as a major reason for the success of the new and shiny NFT platform. At press time, LOOKS was trading at $3.86, having fallen by 1.44% in the last 24 hours. However, around a week ago, LOOKS’ price went above $7. The token’s market cap rank was 2833.

However, could LooksRare’s time in the sun be coming to an end? The NFT marketplace’s trading and staking rewards are to be slashed by half on 10 February. How this will impact LooksRare’s performance is a matter of suspense for many investors.

Time to rise and shine?

OpenSea might not be winning the game when you look at daily volumes, but the older NFT giant – enjoying record monthly volumes – might have ambitious plans to expand its reach. Hacker Jane Manchun Wong claimed that OpenSea was working to integrate Solana and support the Phantom Wallet.

That said, hopeful Solana investors will need to wait for an official statement from OpenSea before planning their trading spree.

OpenSea is working on Solana integration, as well as @Phantom wallet support pic.twitter.com/ZEefshKSY1