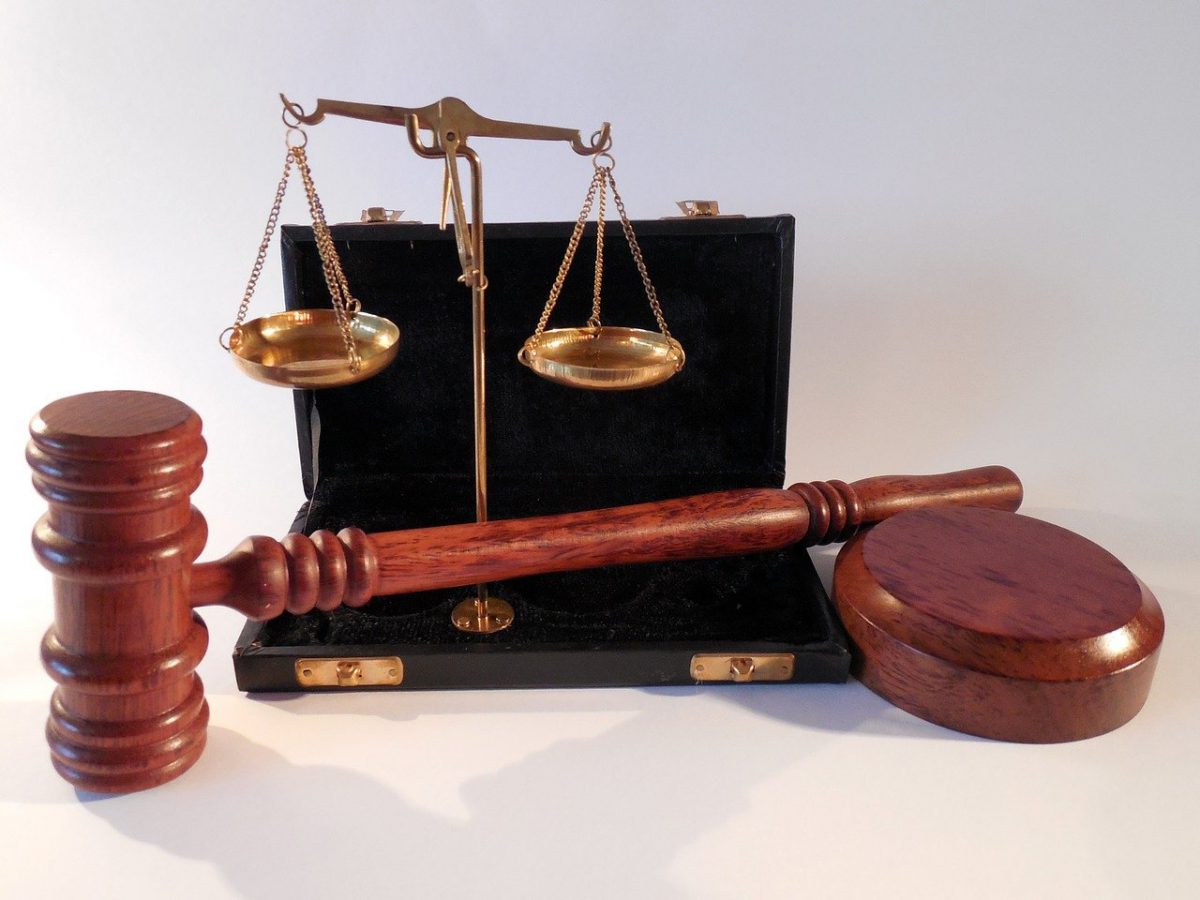 2020 has been a year of great progress for cryptocurrencies. However, the same cannot be said for crypto-businesses, with these entities facing certain roadblocks this year. A recent example of the same would have to be the lawsuit filed by the United States Securities and Exchange Commission [SEC] against Ripple.

The status of XRP, the native currency used by Ripple, has been long-debated. The debate on XRP’s status – if it’s a security or not – has been making the rounds for a few years now, but many XRP enthusiasts have sternly believed that the digital asset is not a security. However, recently, the SEC noted that Ripple illegally marketed the cryptocurrency and sold it to its retail customers.

Ripple CEO Brad Garlinghouse and Chris Larsen are at the receiving end of this lawsuit for “orchestrating securities fraud worth $1.3 billion.” Ripple, which has pioneered a way to use the digital asset for cross-border payments, has been used by numerous banks around the world.

Apart from XRP, Ripple may also be seeking a way out of the United States following the lawsuit.

In October, BitMEX was among other crypto-businesses that the U.S. Commodity Futures Trading Commission [CFTC] filed a case against for failing to prevent money laundering and offering customers in the country illicit crypto-derivatives trading services.

Following the lawsuit, Hayes and Reed stepped down as CEO and CTO and Delo also gave up his executive position. BitMEX announced changes to its parent company 100x Group. Recently, it appointed Alexander Höptner as its new Chief Executive Officer.

The efforts to maintain and bring in new interest from clients are still on.

While BitMEX was under scrutiny, on the other side of the globe, China launched an investigation linked to the giant OKEx. The investigation period that lasted a month resulted in the exchange halting its withdrawals for almost a month.

A few days later, it was revealed that the OKEx’s founder Mingxing Xu, also known as Star Xu, was reportedly questioned by the police and that he had also been absent from work for a while. However, it took almost a month for OKEx to announce the opening of its withdrawal services, with the exchange claiming that it had been given a clean chit.

As many customers and institutional clients became wary and began diversifying their exchange portfolios, OKEx thought of rewarding the loyalty of its customers through various programs. Despite everything, however, it has remained one of the world’s top exchanges in terms of BTC derivatives.

In a recent AMA by Jay Hao, the CEO of the exchange noted that his firm was taking steps to ensure that the issue that caused the freeze of over five weeks in crypto-withdrawals will not recur.

Following the OKEx episode, CEO Global was another exchange rumored to have been facing the tough side of Chinese law. According to reports, early in December, the Hong Kong-based crypto-exchange revealed that one of its founders was taken away by the authorities.

This was noted to be the result of an ongoing national crackdown on fraudulent SIM cards and bank accounts. The exchange noted that one of its core founders had received illicit money from international fraudsters and scammers and was taken in for an investigation that lasted 15 days.

The platform closed its over-the-counter [OTC] trading services due to the risks related to uncertainties surrounding Chinese regulatory policies.

There were also rumors about Huobi also coming under the radar of the authorities and the arrest of its senior executives. However, Huobi later confirmed that these were just rumors and none of its executives were arrested.

In June, Renrenbit was also among the platforms targeted by Chinese law enforcement. Rumors were floating about that Dong Zhao, the Co-founder of the crypto-lending platform, was “cooperating” with the police for investigations. Even though the platform denied any such claims, it eventually confirmed the news after two weeks, as per reports.

The need for regulations has been made clear for cryptocurrency to survive the clutches of a centralized system. While a business like Ripple may be able to relocate its base to a crypto-friendly and XRP-friendly country like Japan, other businesses may not have such an option.

Exchanges and other businesses have started making changes in their functioning, and this has been a step often taken after regulators have slapped it with legal notices. The crypto-community, as a whole, has been urging lawmakers around the world to include them in conveying the benefits and risks, when it comes to cryptocurrencies. While there are still skeptics in the space, a boost to innovation and a competitive spirit have allowed lawmakers to be more alert and perceptive to emerging technologies.

We might see more regulatory changes around the world soon and the chances of certain businesses facing the brunt of it cannot be dismissed.