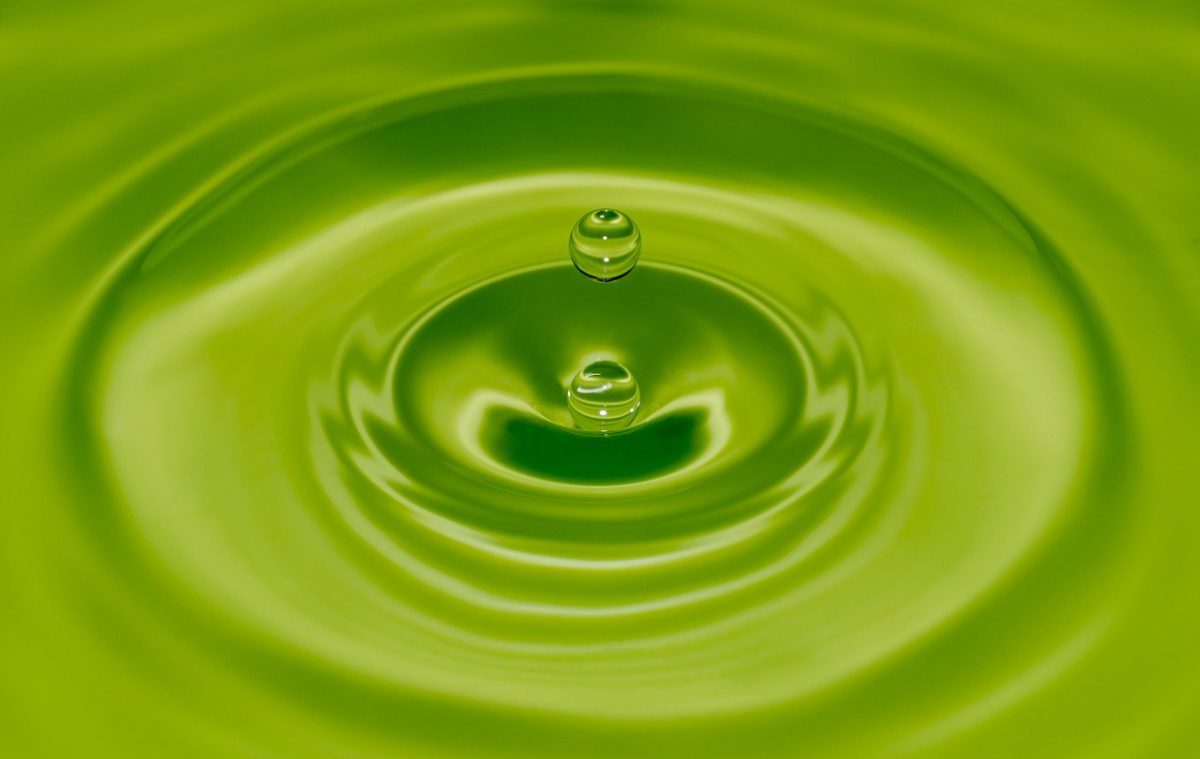 Ripple has successfully completed an investment in Money Tap, according to a notice released by Japan-based SBI Holdings earlier today. Following the said investment, Ripple has now become the largest external shareholder of Money Tap with a 33% ownership stake in the company.

Ripple first announced its plans to invest in Money Tap back in October 2020, approximately a year after the platform was launched as part of the SBI-Ripple partnership’s joint efforts.

In the past, SBI holdings has often underlined the urgent need for initiatives such as Money Tap by stating that, “the high interbank fees in Japan have not been corrected for more than 40 years.” By harnessing this “new financial infrastructure,” SBI had claimed that Money Tap’s rates are expected to be good enough to reduce transfer fees to the point where it re-instills international competitiveness.

Money Tap has already been integrated with three banks in the island nation, including Ogaki Kyoritsu Bank last month. In fact, it is expected to add another three by the end of February. Interestingly, according to a statement from SBI Holdings, by the end of the year, the number of banks connected with Money Tap is expected to be at least 20.

Finally, the company also revealed its plans to strengthen its identity verification and personal authentication/authorization functions with eKYC and biometric digital identity no later than Spring.