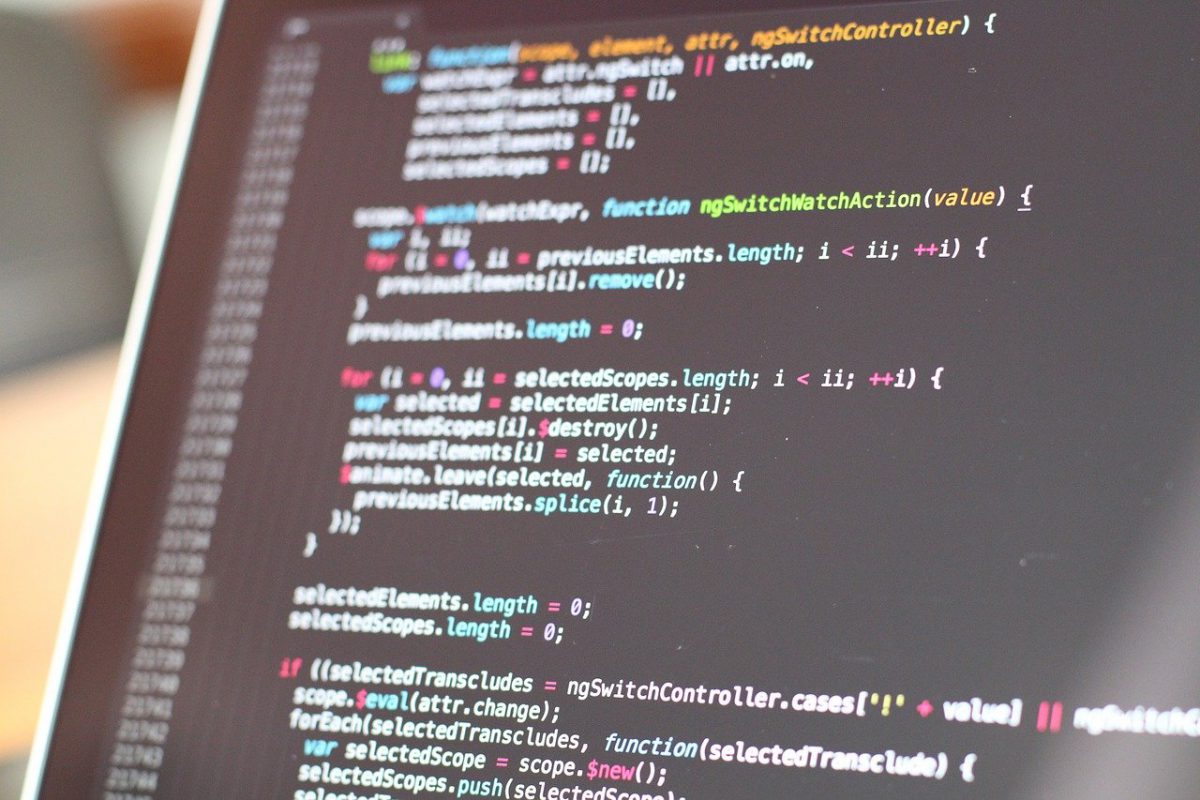 The CTO added that he had stress-tested system performance by restarting the system with a 60 seconds pause. He added that:

“This replicates restarting to upgrade the code or similar operations. I measure things like memory consumption, data processing rates, and time taken.”

These three were the most important changes among which data processing rates highlighted the number of nodes synchronized per second. The current version, v2.7.0.-b5, notably takes 82 seconds to synchronize while consuming 5.2 GB of memory and can process up to 73,000 nodes per second. Whereas, the new upgrades have achieved better results in testnet.

According to Schwartz, the upgrade can synchronize the system in 37 seconds making it at least 50% faster, while the restart consumed only 2.2 GB of memory. Compared to the node processing per second, the upgrade has provided a 300% boost and it can now process 327,000 nodes per second.

Although these are significant improvements, Schwartz noted that the code has not been fully audited and has opened it for further discussion. The CTO also advised, “not to run on machines that handle real money.”

When Schwartz announced the XRPL upgrade, he had called it to be a game-changer as it will introduce a ‘Negative UNL’ [unique node list] of trusted validators that are believed to be offline or malfunctioning, as declared by a consensus of the remaining validators. However, these updates can currently only be used in the test networks and are not yet available as a modification to the XRP ledger, as it would allow more diverse validators.