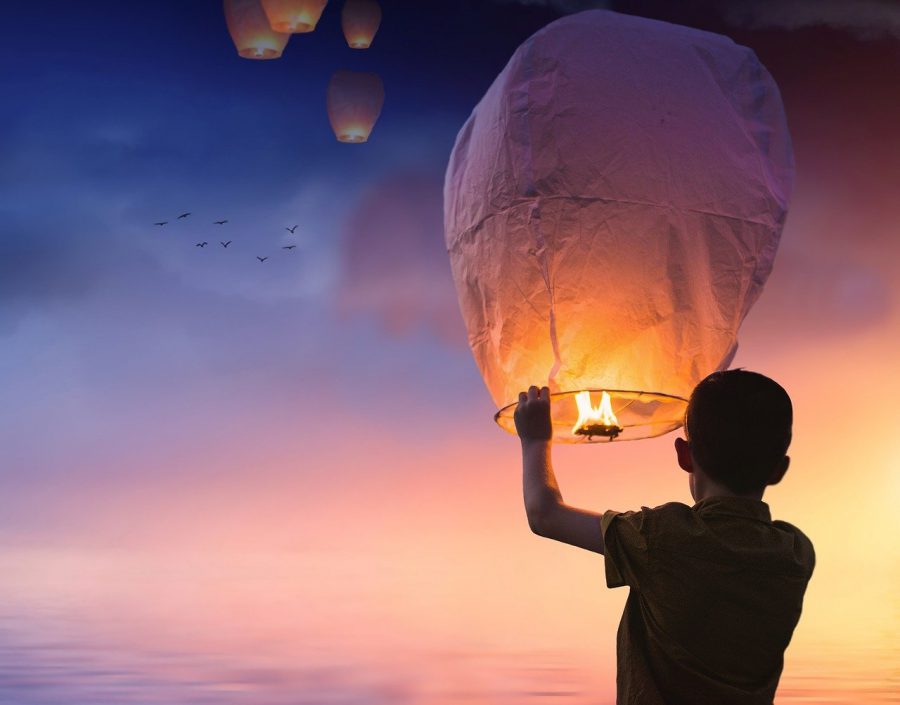 Senior Vice President of Ripple’s Xpring, Ethan Beard, featured in an interview with Abra CEO Bill Barhydt to share the firm’s latest developments and announcements, aimed at improving the XRP ecosystem. Highlighting the company’s focus on delivering simplicity, Beard stated that Xpring is primarily developing tools that will make it “easy for developers to write code and actually integrate money (fiat and cryptocurrency) into their applications.”

“We have a top down strategy, which is working directly with financial institutions, providing them enterprise software that’s really customized for their world and lets them tap into the power of XRP. “

Furthermore, the entrepreneur spoke of the Ripple – MoneyGram partnership, stressing on how it leverages XRP to deliver seamless cross-border payments. “Ripple’s business changed when XRP liquidity increased,” he added. Owing to Ripple’s indulgence in the crypto-space, Beard claimed that XRP’s liquidity shot up from $100,000 a day to up to $200 million “on any given day.”

“We (Ripple) also works close with market makers to make sure there’s adequate liquidity for the transactions that are coming through. One of the keys is just not spiking the system where you are moving prices.”

Additionally, Beard highlighted the fact that although XRP will power cross-border payments internally, “there’s no need for someone to know that there’s cryptocurrency involved,” something which is quite similar to users sending an email without understanding SMTP.

While the value of the Ripple network remains modest, Beard speculated that the network will grow exponentially, as evidenced by the growth of other historical networks including fax machines.

Bitcoin is now accepted as a payment method all throughout the world, from large retailers to fast payout casinos