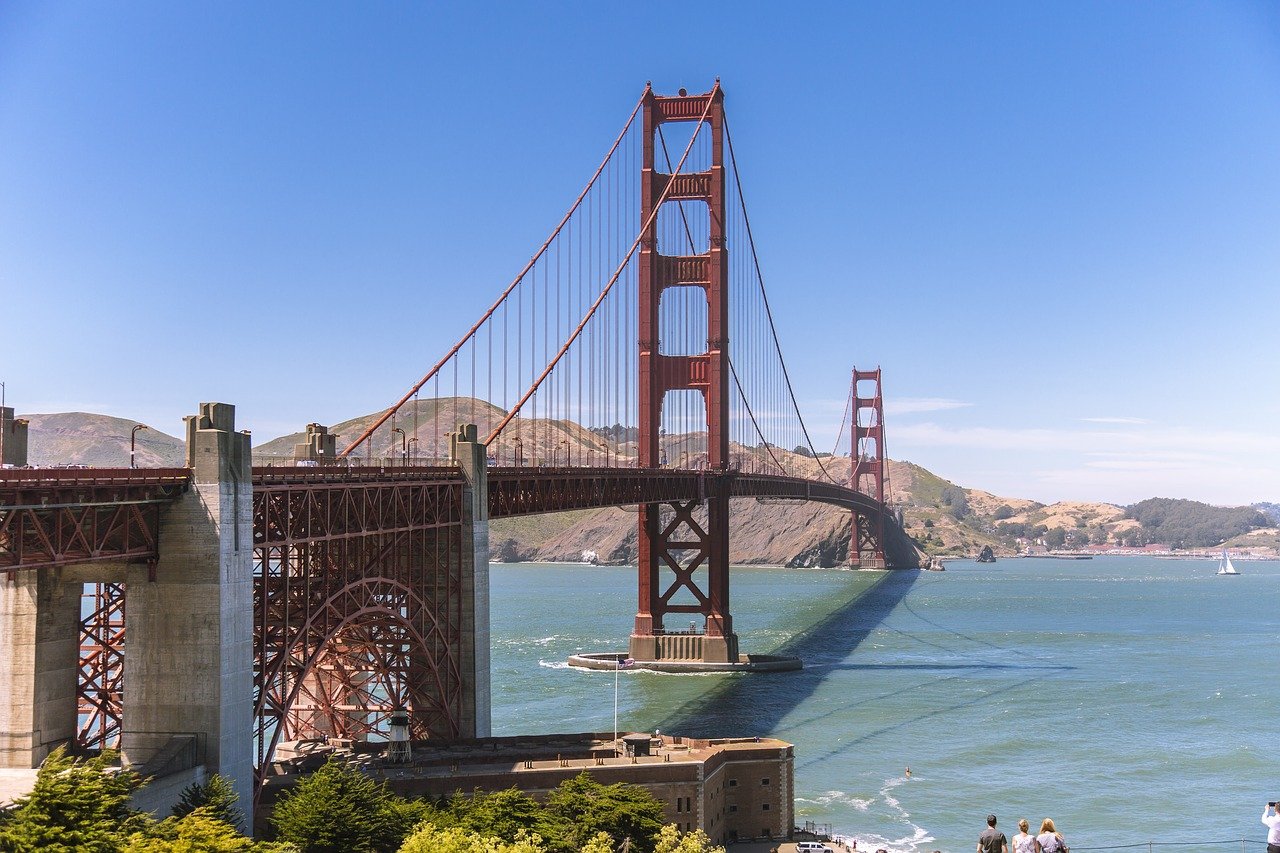 In October last year, Ripple co-founder Chris Larsen said that the firm may consider relocating to other countries citing the lack of regulatory clarity in the United States. Since then, many have speculated where the firm’s new headquarters will be located. However, amid a lawsuit with SEC regarding an alleged illegal securities offering, and XRP’s dwindling price, Larsen made a new announcement recently that stated that the firm was here to stay.

Speaking to The San Francisco Chronicle, co-founder said that Ripple’s global headquarter will remain in San Francisco. He added:

We’re committed to the city. It’s got the most diversity, creativity…it’s got the critical mass.

Earlier, CEO of Ripple, Brad Garlinghouse, hinted at a possibility that Ripple could move out of the US, given its “lack” of a regulatory framework. He stressed that the country was “out of sync” and needed to implement a clear regulatory framework regarding crypto.

At the time, the CEO said that he was considering whether Ripple would benefit from relocating to a country where regulations were more clear. He admitted to being impressed by how the UK and other G20 nations including Singapore, Japan, and the UAE had “clear regulatory frameworks” that allowed for “healthy markets to develop.”

Meanwhile, another leading crypto firm in the neighborhood has decided to do away with its headquarters altogether. Coinbase CEO Brian Armstrong said that amid the firm’s work from home policies they choose not to have a base in San Francisco, but will continue to keep their offices open. Stating that the company is “decentralized” the CEO added:

As we’ve moved to a remote first environment, we realized that we no longer have a headquarters located in any one city.