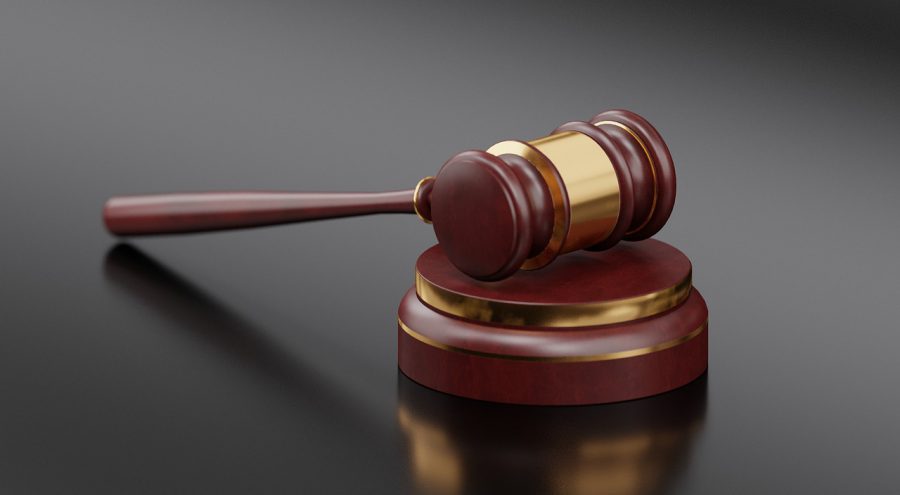 Republican Congressman Ted Budd called XRP “actual crypto” during one of Mark Zuckerberg’s testy congressional hearing on Libra global coin. Ripple has been a staunch supporter of regulations in the space and has been an important entity that sort of acted as a  conciliator between the cryptocurrency industry and the lawmakers. The firm’s move to launch an office in DC is undoubtedly a strategic one, especially, in light of Telegram’s ICO being paused by the SEC and the mounting regulatory threat on Facebook’s Libra.

Ripple had hired Ron Hammond as the Manager of Government Relations, earlier in September this year to ramp up its advocacy efforts with regulators in Washington, D.C. Interestingly, Hammond previously served as a legislative assistant for Rep. Warren Davidson, where he led the drafting of the “Token Taxonomy Act”.

The former political advisor had expressed his excitement for the Token Taxonomy Act and stated:

“I have been with Ripple, you know I have been meeting with a lot of folks from both the sides of aisle in both the house and the Senate and the idea is you know shaping the narratives of hearings or whether it be for input on legislation and so at least within my new capacity it’s been really exciting to engage in those folks and be really really active and focusing solely on stuff like the Token Taxonomy Act making sure we can get that legislation through in some form or fashion whether it be getting through the standalone, through amendment.”

On the stage of San Fransisco Blockchain Week 2019, Hammond said that many candidates for 2020 US elections supported the Token Taxonomy Act and stated that the lawmakers initiating a dialogue about the industry was indeed a big step for the cryptocurrency and digital asset space.

“There’s a lot of 2020 candidates actually on the legislature who supported Token Taxonomy like Andrew Yang, Eric Swalwell, well who’s now out and then Tusli Gabbard. So it’s exciting to see that risen to the attention that the President as well as in his tweets, and again, it’s an education thing. We are working on it and I’m really excited. The DC office and Ripple now is going to be engaging with regulators in Capitol Hill.”

Bitcoin is the ‘perfect solution for people in South America’