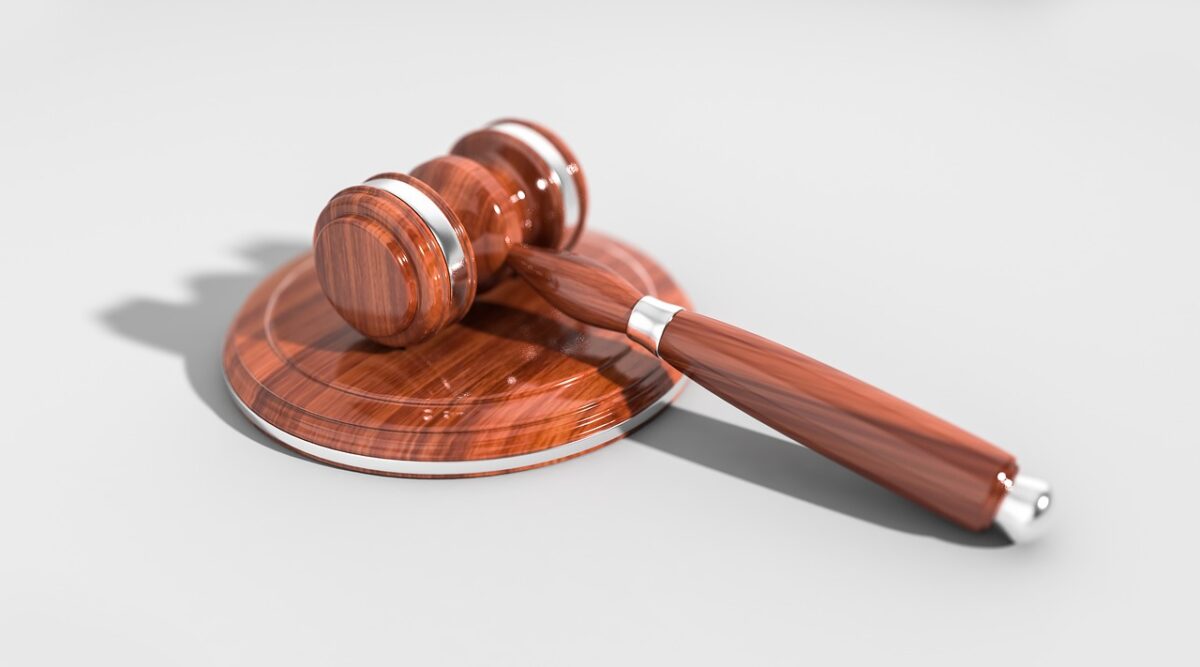 It would seem that no other day is complete without a major development in the ongoing case between Ripple Labs and the SEC. In what is the latest such update, the Court has approved Ripple’s request seeking help for getting XRP information from a list of cryptocurrency exchanges based offshore.

The update was first revealed by attorney James K. Filan who noted that the individual defendants’ motion for issuance of Letters of Request for International Judicial Assistance was granted by Judge Sarah Netburn.

So, what does this mean for Ripple?

This means another fighting chance for the company to prove that the United States Securities and Exchange Commission [SEC] lacks jurisdiction over the sales of XRP which majorly took place in other countries.

As Ripple sought details from foreign exchanges over XRP investors to cement their position, Inter Homes Online stated that “this helps the personal case from SEC” against Chris Larsen and Brad Garlinghouse. @HomesInter added,

“With this motion granted Ripple will add documents that sales of xrp occurred outside USA. Everything outside USA the sec has no jurisdiction over. This helps this part of the case to get dismissed.”

This could work in Ripple’s favor if it can prove that over 90% of the XRP was sold outside the USA and basically away from the SEC’s administration. However, this evidence can only be used in case of a trial.

“Its “just in case” and to further prove the SEC’s incompetence with the case to begin with.”

Despite booking several wins in this consistent back and forth over the past few months, it is however still likely that Ripple may lose the suit. According to attorney Jesse Hynes though, such a loss could still be an overall win for Ripple and the crypto-space.

“So, a result of this lawsuit could be learning that while Ripple sales are investment contracts, secondary sales aren’t – meaning that exchanges can relist. Then Ripple will just continue selling outside of the U.S and everything will resume as normal.”

If XRP investors were majorly outside the USA, Ripple could continue to function from the other side of the border. In such a case, it may have to find a solution for cross-border payments if they exclude the USD and the U.S corridor.

With Bitcoin on the up, what are altcoins waiting for?