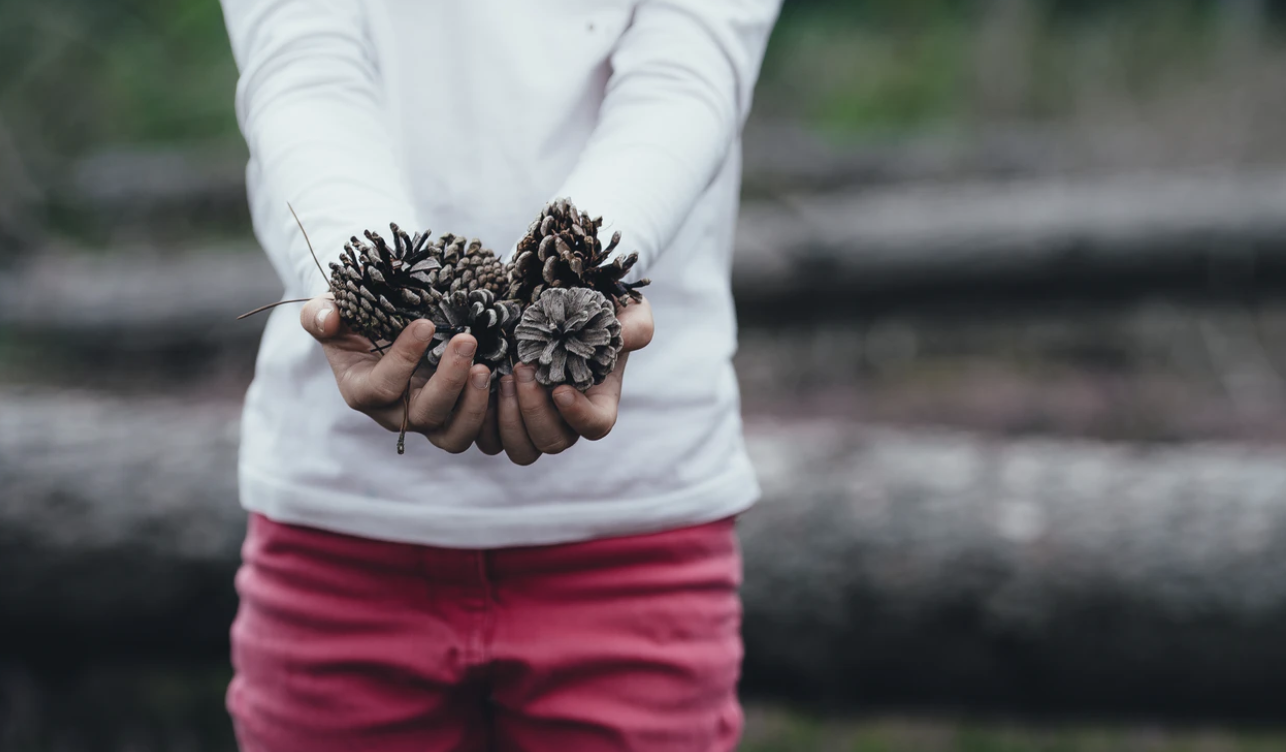 Ripple’s major partner in Japan, SBI Holdings has been supporting and promoting its cryptocurrency solutions in the country. Its latest move was to offer bonus payouts in the form of the digital asset XRP to its customers if they participated in the company’s new security token offering.

According to the official announcement:

“We are pleased to inform you that we have decided to carry out an offering (Security Token Offering, hereinafter referred to as “STO”). This STO is a self-offered form of public offering in which the Company itself solicits and allocates corporate bond-type security tokens (hereinafter referred to as the “Digital Corporate Bonds”) issued by the Company to customers.”

Chief of the SBI group, Yoshitaka Kitao also shared the news on his Twitter and noted that this was the first time Security Token Offering was being implemented for the general investors, and were offered benefits in crypto like XRP.

The company intends to conduct an STO of its digital corporate bonds on 20 April and the tokens for the offering will be launched on Ibet, a blockchain platform, Tuesday. The number of XRP to be offered as a bonus will be equal to the number of digital securities purchased by individual investors.

Below is an overview of the STO of this digital corporate bond: 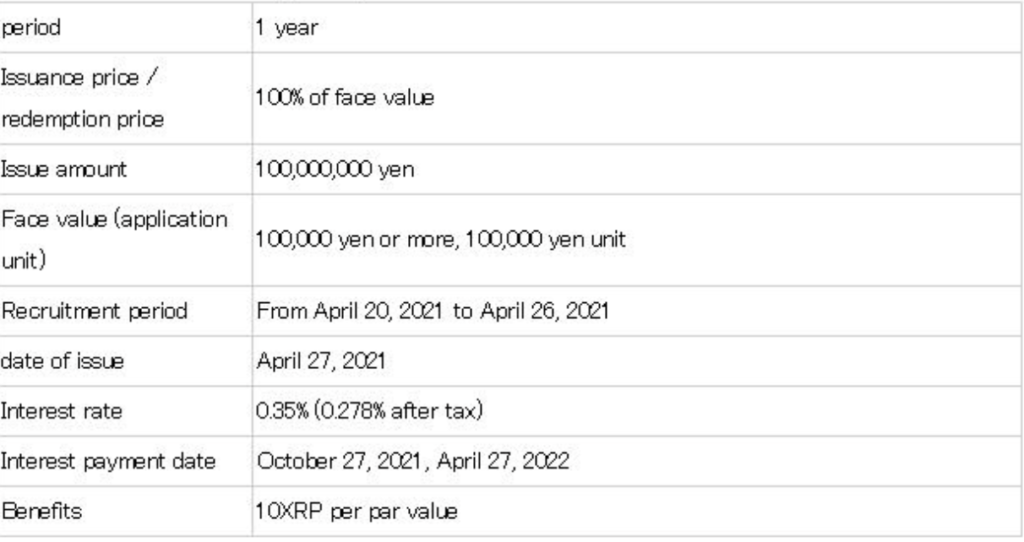 This was not the first time the banking giant has offered a bonus in XRP. Earlier in March, SBI Holdings announced to offer its shareholders the option to receive XRP as a benefit for the second year in a row. As per the deal, the shareholders with 100 or more shares were noted to receive XRP worth 2,500 yen. This program was kicked off by SBI last year and has helped to keep up the XRP hype in the country. The precise amount of XRP to be offered will be determined on 30 June.