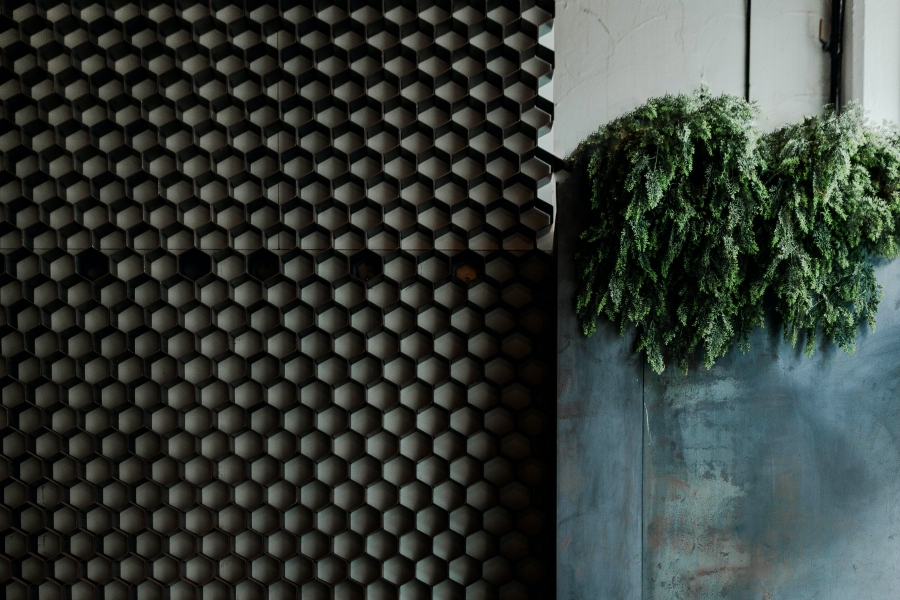 On November 6, 2019, Ripple published its second annual ‘Blockchain in Payments’ report, revealing the extent of widespread adoption of blockchain-based payments by financial service providers. According to the report, blockchain implementation only became mainstream in the last two years.

The report used a survey conducted by an unspecified third-party, did not target Ripple customers. and was co-analyzed by Ripple and Celent. They claim that interest in digital assets is strong, with 75% of respondents opting “very to extremely interested” in digital assets.

One of the analogies used in the report was ‘The Flywheel Effect’, where a spinning flywheel represented blockchain and digital asset adoption.

“Flywheels used in heavy industry require significant energy to start spinning, but once they gain momentum, tend to continue spinning. The flywheel is spinning for blockchain and digital asset adoption, but the industry must still overcome key challenges to move the wheel for adoption faster.”

Additionally, the report stated that expediting implementation is imperative to making adoption mainstream.

“Slightly over a third of respondents are concerned about blockchain and the use of digital assets as “difficult to integrate” (35%). A smaller percent view integration as being “too expensive” as well (28%).”

An interesting aspect addressed in the publication was that regulatory concerns in blockchain vary based on the type of provider. Digital banks, as well as the next wave of blockchain adopters, appeared to be relatively less concerned compared to traditional, retail providers and late adopters. Also, early adopters were more interested in using digital assets as settlement or base currency.

This year, respondents also saw greater market opportunities, with around 97% of them either implementing or evaluating blockchain technology. Also stated in the report was that 23% of the respondents in production had started adopting blockchain in the last year, and 45% in the last two, indicating a second wave of adopters in the space.

Earlier this month, Bitcoin evangelist Pierre Rochard had stated that the next Bitcoin bull-market would be determined by the next wave of buyers’ ability to absorb the sales from the previous wave. The indicated new wave adoption of blockchain technology, at this magnitude, could be very good news for the industry. Co-founder of the Bill and Melinda Gates Foundation, Bill Gates said in the report,

“We’re on the cusp of another breakthrough innovation, including the poorest, in a financial system that increases instead of limiting the value of their assets. Transforming the underlined economics and financial services through digital currency will help those who live in poverty directly.”