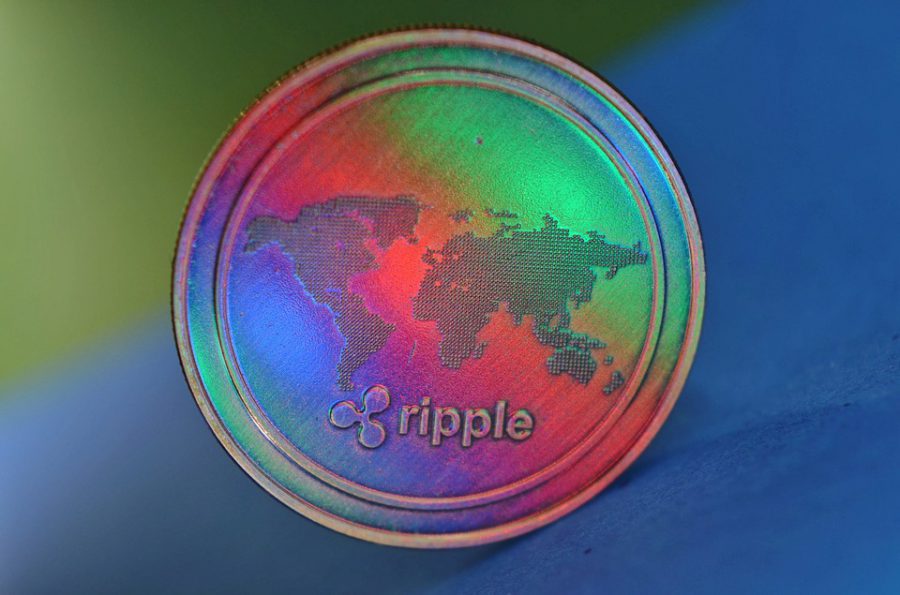 Ripple’s Swell conference 2019 saw participation from almost 159 companies and was kickstarted by Ripple’s CEO, Brad Garlinghouse warming up the audience talking about XRP and Ripple’s ODL service, Libra, J.P.Morgan and of course, China. The first day of the conference saw Raghuram Rajan, the former Governor of Federal Reserve Bank of India and Chief Economist for the International Monetary Fund.

Rajan was asked about the possibility of XRP finding a place in global reserve like the Dollar, but he said that it was not something the XRP was trying to become. The Chief Economist said:

“What you’re asking for is, whether there is a  possibility of a global currency, and to some extent that is what Libra was trying to do and as I understand, that it is different from what XRP is trying to do.”

He explained the regulatory concerns of maintaining the value of a certain cryptocurrency or Stablecoin. This will trigger the regulators to ensure the digital assets are being backed with financial assets in order to maintain the value, but this might, in turn, relate them to banks and not what they were trying to achieve. He added:

“Once you get an army of regulators with every central bank looking at it, the other question is have you added a whole set of transaction cost to it and is it worth.. is it that useful.”

According to Raghuram Rajan, XRP was not trying to maintain value but offer “a vehicle for exchange.” This would allow its value to fluctuate and will not impact the transactions that take ten seconds to complete.

“As I understand it, what is attempted with XRP is not as much maintaining the value but offering a vehicle for exchange, which is quite different, because then you can have value fluctuating only you need the value to be stable for 10 seconds, while the whole transaction takes place and as a result there is no different need for regulations, you don’t need to regulate value-I don’t care.”

Rajan concluded by saying that such transactions with XRP do not worry the regulators about displacing fiat currencies, as the users are moving from one fiat to another while maintaining the value. Thus, XRP can be looked at, as a “means of exchange” and not a store of value.

Related Topics:featuredRipple swell
Up Next

You can build on XRP Ledger… general public is unaware: CoinField CTO