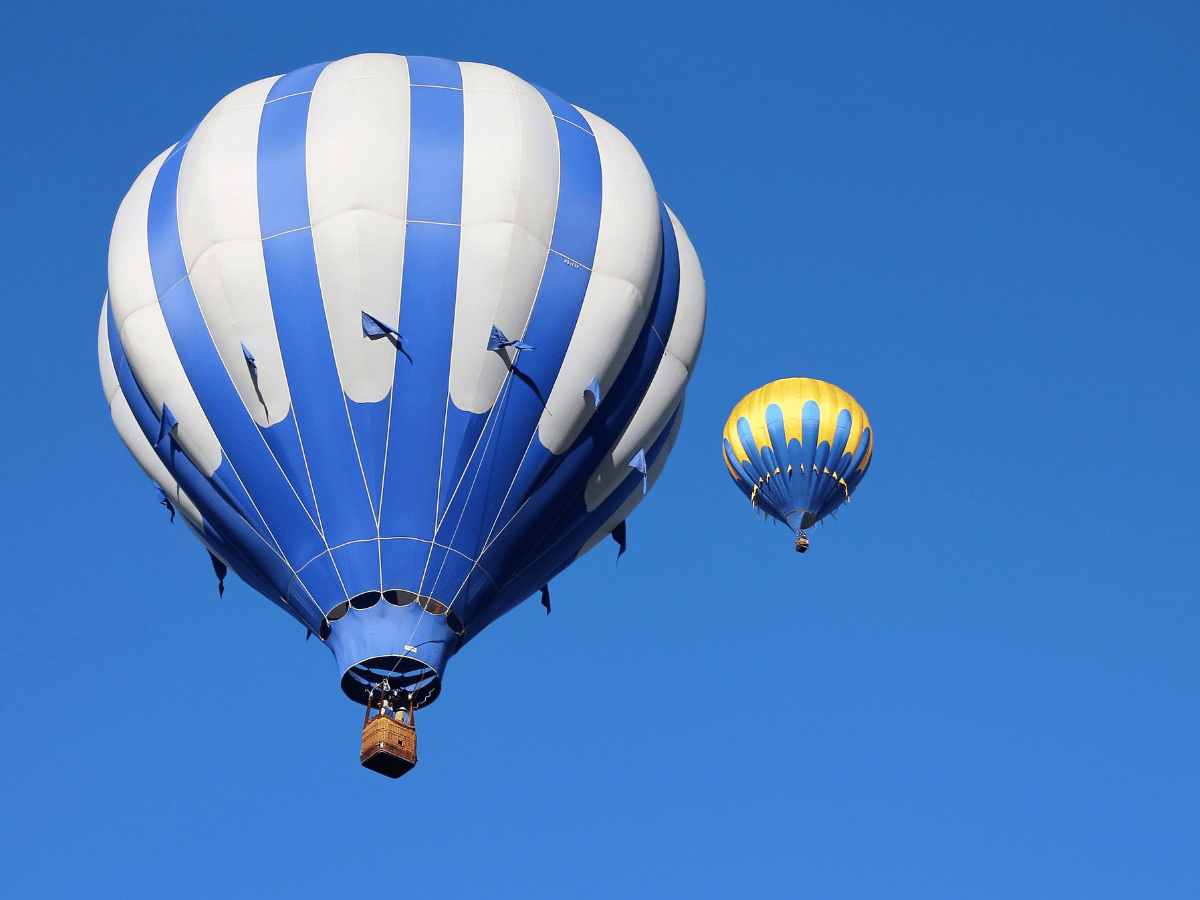 Ripple’s [XRP] social mentions and engagements soared as Lunar Crush reported that XRP’s engagement spiked as much as 24 million. This meant that the token hit the height of community interaction among thousands of cryptocurrencies.

Loosening the bolts on Ripple

Following the spike, XRP’s network growth failed to follow the trend and fell to 2776, according to Santiment. The metric had previously surged to 9878 as of 13 November.

The current decrease signified that only a few new addresses have been onboarded on the Ripple chain. The addresses that already existed on the network have held back on performing significant transactions.

In addition, the transaction volume in profit or loss was 1.445 as of this writing. The condition of this metric meant that the assets transacted within the interval were only in moderate profit and losses. Hence, the social metric increase rarely sparked substantial profits for investors.

XRP’s investors seemed to have reignited their interest in trading the token in the derivatives market. According to Coinglass, XRP’s futures open interest across almost all exchanges has been positive.

In fact, this renewed interest was in double-digit percentage increases. So, it was certain the volume in the derivatives market had been filled tremendously.

Despite the increase, traders had lost some of their fundings to the market. At press time, there seems to be an equal division of the total 24-hour $3.50 million liquidations. This implied that the XRP price has been swinging between upticks and decreases.

Here’s the state of others

Due to this state, it was highly likely that XRP could be the subject of accumulation by investors in the coming days.

Nevertheless, its case with the SEC has had no significant update. Hence, the recent social spike had less to do with the discussion around the token.

SOL investors should be cautious with this patterned bullish breakout