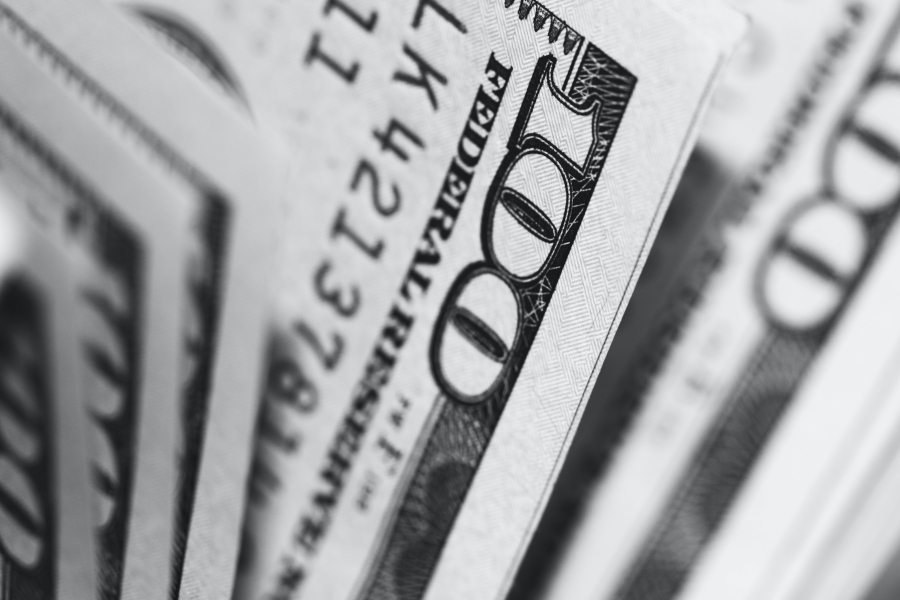 At the recent Ripple Swell conference in Singapore, CEO Brad Garlinghouse spoke to the CEO of MoneyGram, Alex Holmes, with the latter revealing that almost 10% of the volume that normally flows into Mexico is being pushed through Ripple’s On-Demand Liquidity platform. He also mentioned that MoneyGram had opened up four new corridors which the firm is now beginning to scale.

“It’s working extremely well, and I think that those will continue to ramp in the coming weeks and months. At the end of the day, I think pairing off our transaction flows with the currency flows really gives a lot of efficiency and scale to what we do.”

According to Holmes, one of the most inefficient things about the settlement process for companies based in the United States is having to revert everything back into U.S. Dollars. He added that there should be more conversations around optimizing fund-flows on a per-transaction basis, while being able to pair them back off in terms of settlement as well.

“We have not been a big user of RippleNet yet, I think we’ve been so focused on ODL, the platform there, and the successes we’ve had, that we really haven’t had a chance to think differently about that.”

Holmes added that no matter what happens with the world in terms of crypto-account services and payments, cash is going to be around for a very long time. He claimed,

“The magic is going to be completely pairing off RippleNet transactions with ODL, because I think after getting that perfectly paired transaction, for the first time ever, you’d be able to say that the money moved with the data.”

Ripple had announced its strategic partnership with MoneyGram for cross-border payments and foreign exchange settlements using digital assets back in June 2019.

Bitcoin bubble, if it crashes, will cause global recession: Vinny Lingham