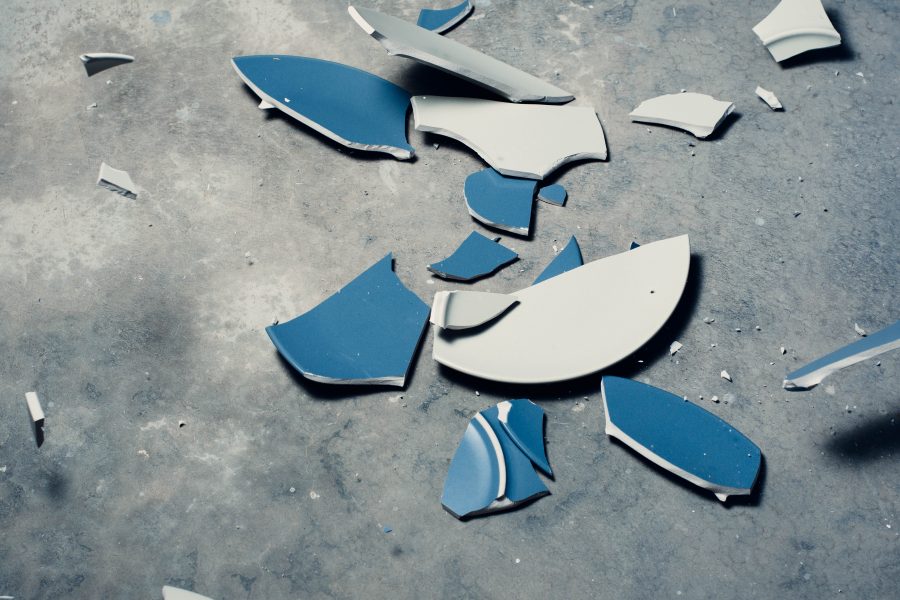 With a market capitalization of over $900 billion, Bitcoin, the world’s largest cryptocurrency, has secured acceptance among several mainstream investors and companies. However, it would seem that Ripple CTO David Schwartz doesn’t share the same degree of optimism.

During a recent interview with Techradar Pro, Schwartz suggested that Bitcoin is “doomed” to fail its most important mission. According to the Ripple exec, over the past decade, the cryptocurrency has failed “to deliver a system whereby people can transact freely with one another, without the involvement of any intermediary.”

In fact, Schwartz also pointed to Bitcoin’s core design to explain why he thinks this is the case, with the exec stating,

“The design of the Proof-of-Work (PoW) consensus mechanism at the heart of the Bitcoin blockchain is such that true decentralization and disintermediation was never a possibility.”

According to Schwartz, a cryptocurrency should be a one-sided market, with users wanting a store of value and a means of exchange. Bitcoin, however, turned it into a “two-sided market,” he said.

In the aforementioned interview, the exec went on to claim that identifying these problems with PoW was key to the work done by Schwartz and former Ripple executive Jed McCaleb back in 2011.

“At the time, the philosophy for most people was that PoW was Bitcoin’s secret sauce, but the very first cracks in the foundation were beginning to show.”

XRPL, ergo, was introduced after basing it on the idea of a distributed agreement algorithm, one which is intended to perform the same core functions, but without the downsides of PoW or PoS. The consensus algorithm is just to set the orderly transactions in place without any cryptocurrency rewards, making the process cooperative as opposed to competitive.

Having said that, Schwartz wasn’t shy to point out the main downfall in his system.

“The main issue with this approach is that the quality of network participants isn’t always as high. With no cryptocurrency rewards available, the network attracts a less reliable pool of participants who are more likely to drop off without any notice.”

To conclude, Ripple’s CTO presented his views on cryptocurrencies and regulations in place,

“In the years to come, cryptocurrency projects will preserve their roots in decentralization and disintermediation by providing a way for users to adhere to local regulation, but without mandating compliance.”