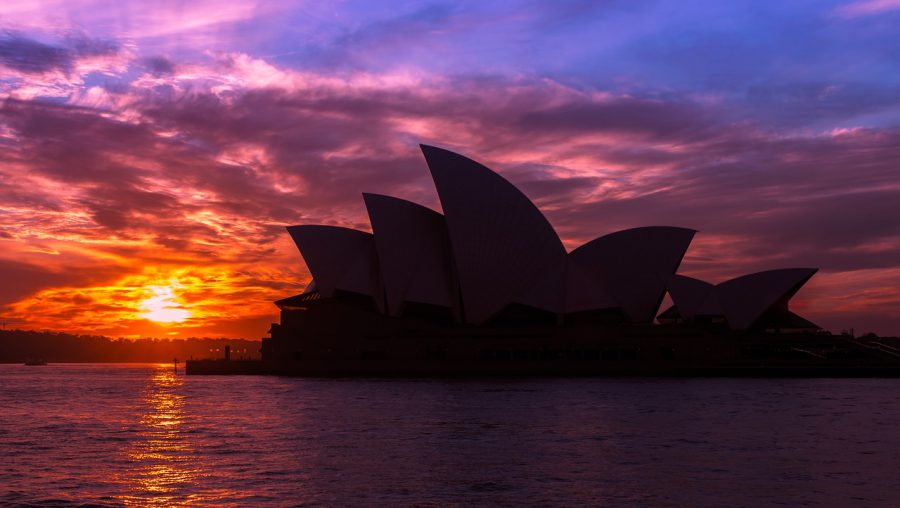 Ripple might be secretly working on a new On-demand Liquidity [ODL] platform in the land down under. XRP/MXN corridor had been picking up the pace and has been reported by various enthusiasts in the community, however, a market observer informed the community about two secret corridors up and running AUD/MXN and AUD/PHP.

My latest investigations into ODL have revealed the following…
– The AUD → PHP and AUD → MXN corridors are active (already suggested by @hallwaymonitor2)
– Ripple seems to fund these accounts initially
– Found a unknown corridor (rKHZzzukdQeSateXEyiZrEbPr35qhskXp1) with ODL! pic.twitter.com/ZkowlxQeZK

According to the data available via the market observers, BTC Market has been denoted as the partner exchange in Australia and active corridors were noted between Bitso, and Coins.ph. A sum of 66,126.82 XRP was transacted from BTC Market to Coins.ph, marking the AUD/PHP corridor, while a total of 71,901.50 XRP was moved from the Australian exchange to Bitso in Mexico and was identified as the AUD/MXN gateway. However, an unknown corridor was established between Bitcoin Markets and a wallet address rKHZzzukdQeSateXEyiZrEbPr35qhskXp1, transacting a 389.83 XRP.

Ripple has not officially announced any ODL partnerships in Australia, and the existing collaborations in the country use xCurrent, a product that does not use XRP. XRP/AUD has been an actively used pair on BTC Market with the trading volume of $37,676, while XRP/BTC noted a volume of $1,233.428. AMBCrypto has reached out to Ripple representatives for a comment regarding this as well. 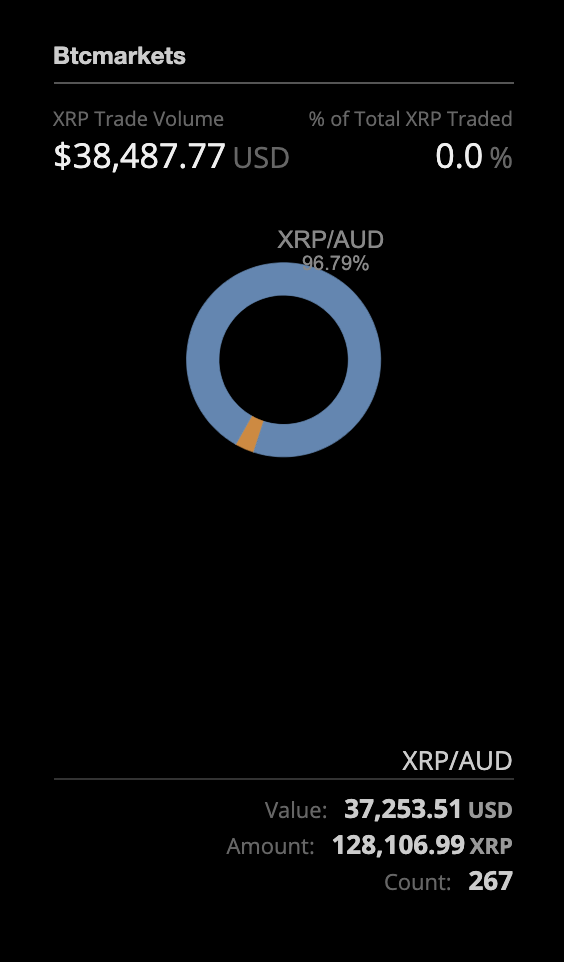 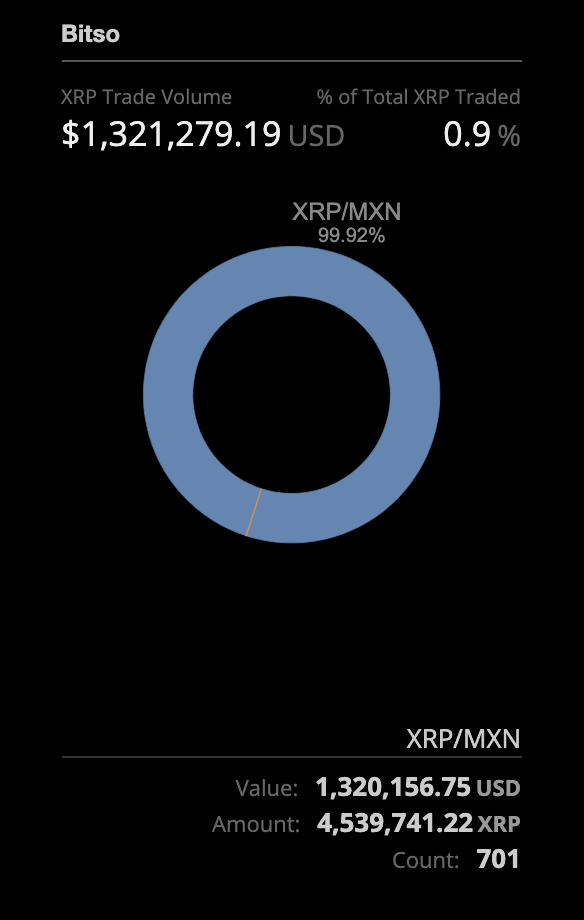 Even though there was no confirmation from Ripple about any such corridor, the community speculated that one of the banks partnered with the company might be testing this corridor. Twitter user @wallz78 posted:

We know the top 4 banks in Australia are xcurrent users, I wonder if one of them is trialling ODL now? +2 @xrptipbot

As Ripple ventures into new corridors to boost ODL of XRP, the coin’s value remained stable at $0.2937 with the market cap of $12.70 billion.

Bitcoin is the ‘perfect solution for people in South America’