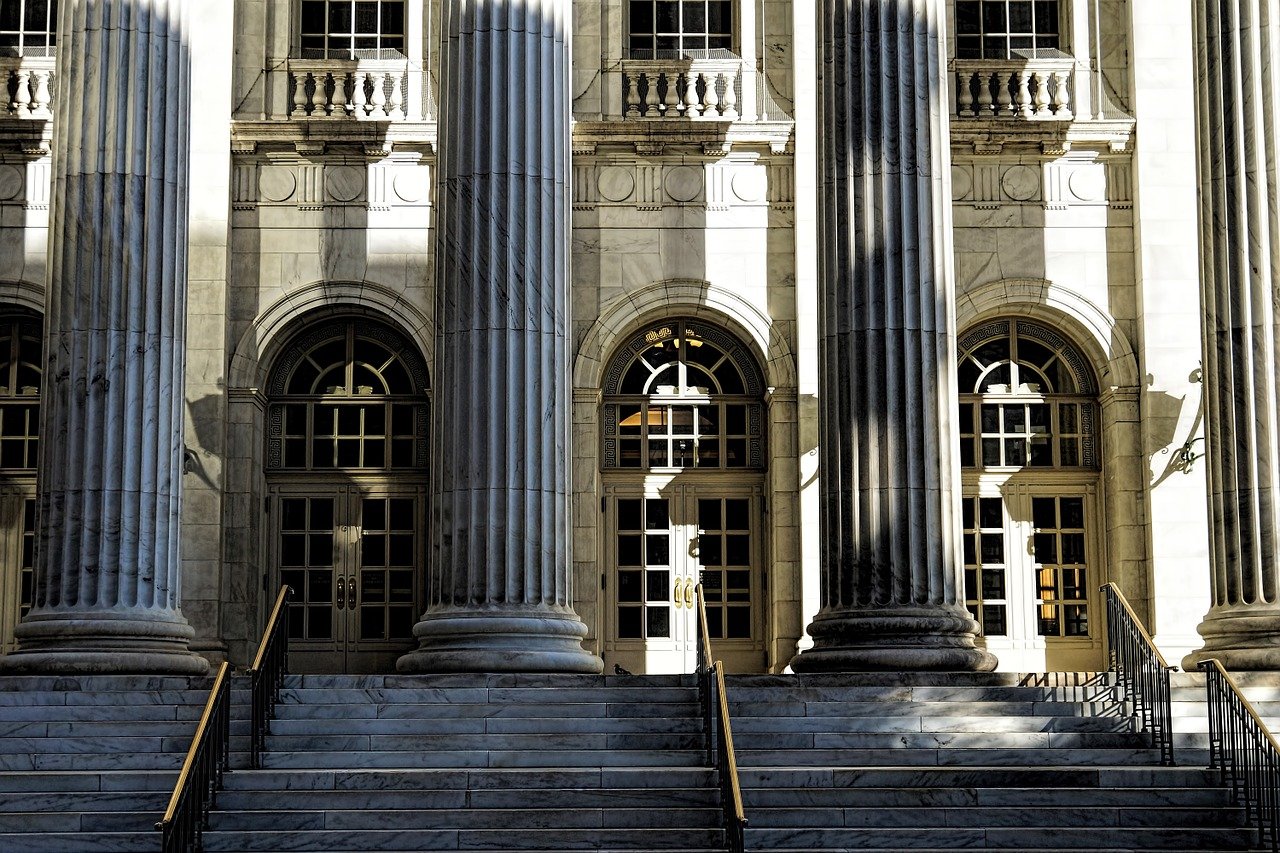 There has been a new development in the ongoing lawsuit filed by the U.S Securities and Exchange Commission against San Francisco-based Ripple Labs. More specifically, the plaintiffs have now responded to Ripple requesting that some of the documents attached to its letters to the court remain sealed.

At the time, the blockchain firm had argued that the aforementioned documents “contain Ripple’s confidential, private business information and the presumption of public access to documents filed solely in connection with discovery disputes is minimal.” In fact, in a letter to Judge Netburn, Counsel Andrew Ceresney had said that the documents in question aren’t judicial documents under law, and even if interpreted as such, “any weight assigned to the presumption of access must be minimal.”

However, the SEC feels otherwise, with the same sentiment highlighted by Jorge Tenreiro’s plea to the court. In a letter dated 30 March, Tenreiro claimed,

“The SEC opposes Ripple’s Motion only insofar as it seeks to redact the material cited in the pending discovery disputes between the parties, but does not oppose redacting the remaining portions of the materials at issue.”

According to the regulatory agency, Ripple, not the SEC, claims to be the unilateral power deciding what the public should and should not access. In fact, the SEC also went on to allege that Ripple has selectively disclosed the contents or the entirety of a legal memo on multiple occasions, “in hopes of advancing its won business purposes.”

“Ripple cannot selectively disclose otherwise privileged materials to members of the public and then claim in Court that disclosure of these materials would harm Ripple’s interests.”

Such a “reflexive request,” Tenreiro argued, is “fundamentally at odds with public access principles and with the required narrow tailoring of sealing requests.”

The counsel for the SEC concluded the aforementioned letter by suggesting that Ripple’s claims of being a “transparent actor” are inconsistent, with Tenreiro adding,