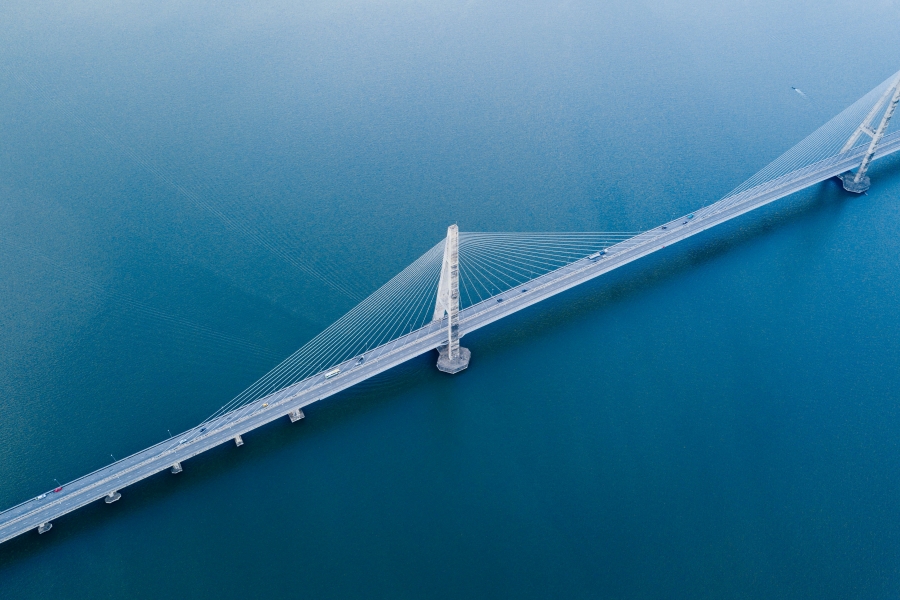 Software architect for Ripple and Xpring, David Fuelling, recently announced Hyperledger Quilt v1.0, which is a Java implementation of the Interledger protocol for sending payments across different ledgers.

According to the post in question, much like what the Internet did for information, Interledger provides open protocols and standards for the interoperability of payments across any fiat or cryptocurrency. Further, Fuelling stated that in order to allow the Quilt implementation to mature, it is being hosted in the Hyperledger community as it provides a strong governance structure.

Both Hyperledger Quilt and Interledger have backing from various organizations, including Xpring, who have stated that Interledger is central to their vision of creating an open platform for developers to integrate money into their apps. The Ripple software architect also said that Xpring is investing heavily in tools and services such as an Interledger testnet, to enable anyone building payment systems. Fuelling added,

“There are millions of Java developers around the world, with billions of devices running Java software, largely led by Android deployments. With this in mind, Quilt is vital because it provides Java developers with easy-to-use libraries for sending and receiving Interledger payments.”

The post also stated that the 1.0 release of Hyperledger Quilt now has support for nearly all Interledger primitives, including streaming payments. Also included in the post was a tutorial on how to send an Interledger payment using Quilt. Xpring had recently announced its investment in Flare Network, which integrates the Ethereum Virtual Machine for public and private networks to leverage smart contracts on the XRP Ledger.