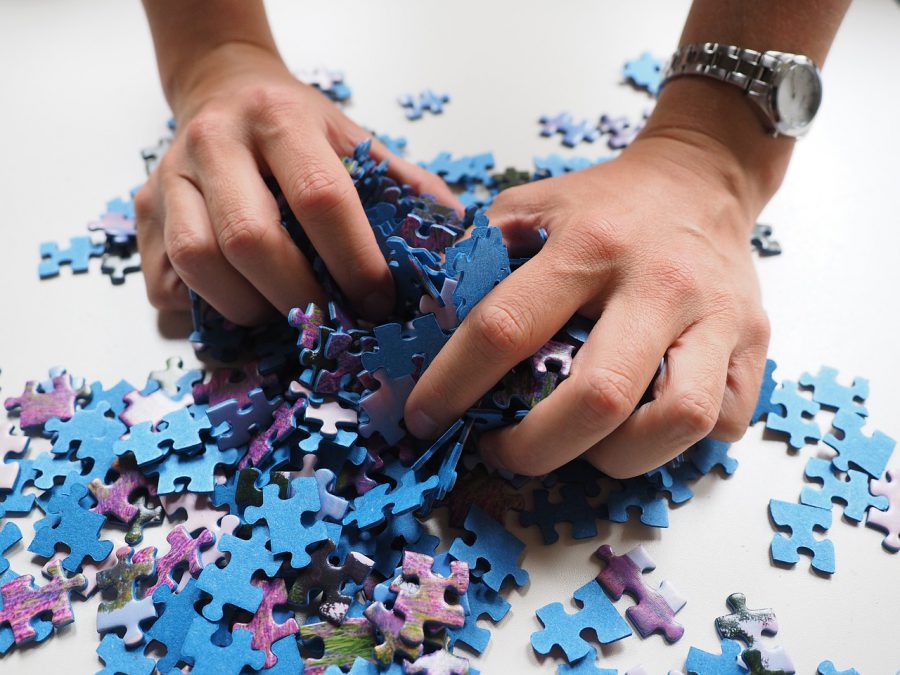 Ripple’s Xpring announced investment in Flare Networks in an ongoing effort to support new use cases for XRP. The official release read,

“Flare’s native token will be an algorithmic stablecoin created in part by burning XRP, and payments for a contract can be made and received in XRP via Interledger, which will be integrated with Flare.”

In regards with XRP’s use cases, Flare will use the XRP address and encryption system to provide XRP users with a virtually seamless way of interacting with smart contracts on the Flare Network. Xpring believes that users and developers would like to leverage XRP in more use cases, and the Flare Network will enable this capability for more companies and developers eager to leverage XRPL for their needs.

Flare Network is currently in the testing phase with early partners including Securitize, Singularity, BuenoBit, Neuhanse Network and many more to be announced.

XRP likely to breach broadening wedge and fall to $0.23 this week