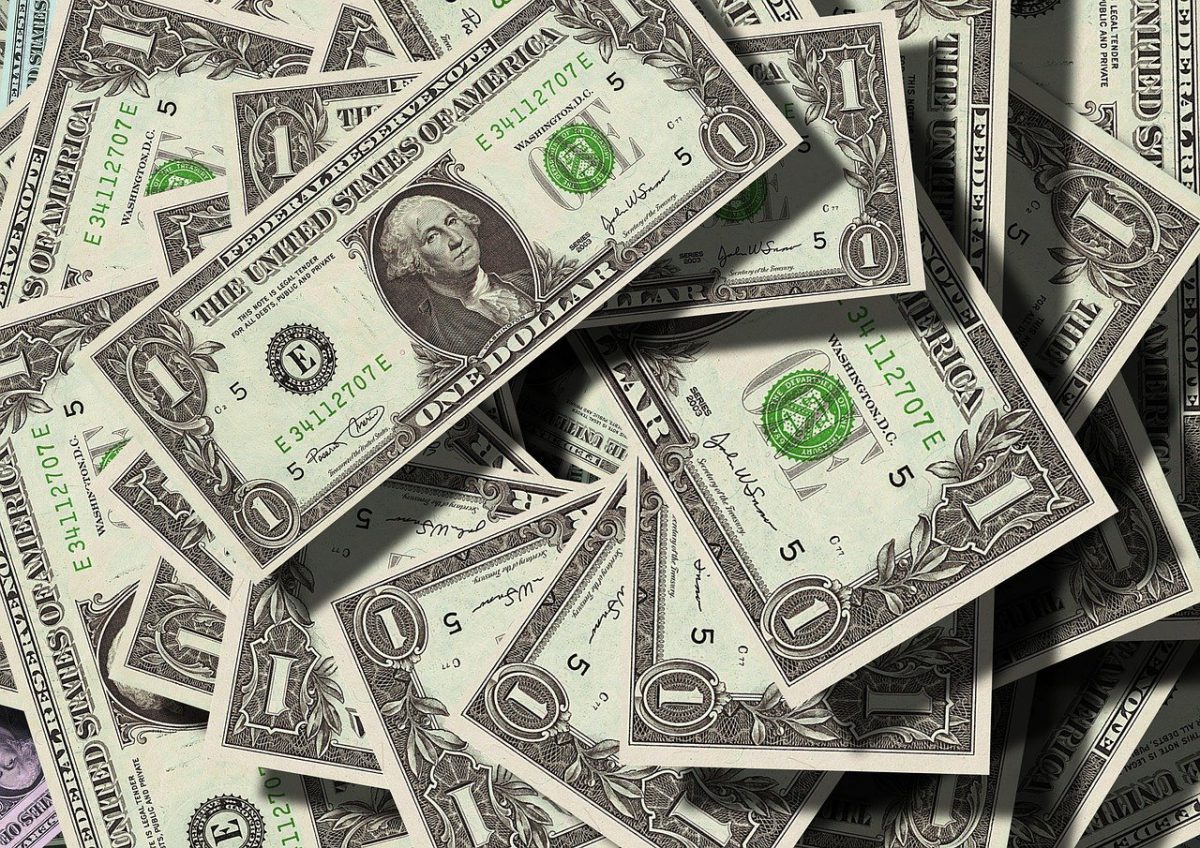 Stock markets around the world were stunned recently after a few Redditors took the market for a spin. Now, it would seem that the mainstream market is finally preparing its salvo.

According to reports, trading platform Robinhood Markets is raising over $1 billion from its current investors after it was worn down by the high volumes of trading witnessed this week, as per a report by the New York Times. This development comes hot on the heels of an army of Reddit-based retail investors collectively buying stocks of companies like Blockbuster, AMC, Blackberry, and of course, Gamestop, to hurt the short-sellers in the market, mostly hedge funds.

In fact, these actions have pushed the values of these formerly-lagging stocks to astronomical highs on the charts.

As the episode played out, the Silicon Valley venture risked itself by banning some trades and unwinding client bets, an action that fueled a lot of uproar.  At the time, CEO Vlad Tenev defended its suspension of trades and called it the “correct” thing to do to “protect the firm and protect our customers.”

Interestingly, the same drama played out in the crypto-market too, with Dogecoin bearing the Gamestop flag. At the time of writing, Dogecoin was already recording an over 1000% surge in volumes, with its 24-hour transaction volume only lower than Tether and Bitcoin. Like Gamestop, Dogecoin trading too was restricted by Robinhood, with a spokesperson commenting,

The aforementioned infusion of cash is important for Robinhood to avoid putting further restrictions on trades. According to reports, the $1 billion in brokerage raised from customers will allow “additional equity in the company.”

As per a Robinhood spokesperson,

“This is a strong sign of confidence from investors that will help us continue to further serve our customers.”

This development is just the latest movement to challenge Wall Street’s hegemony.