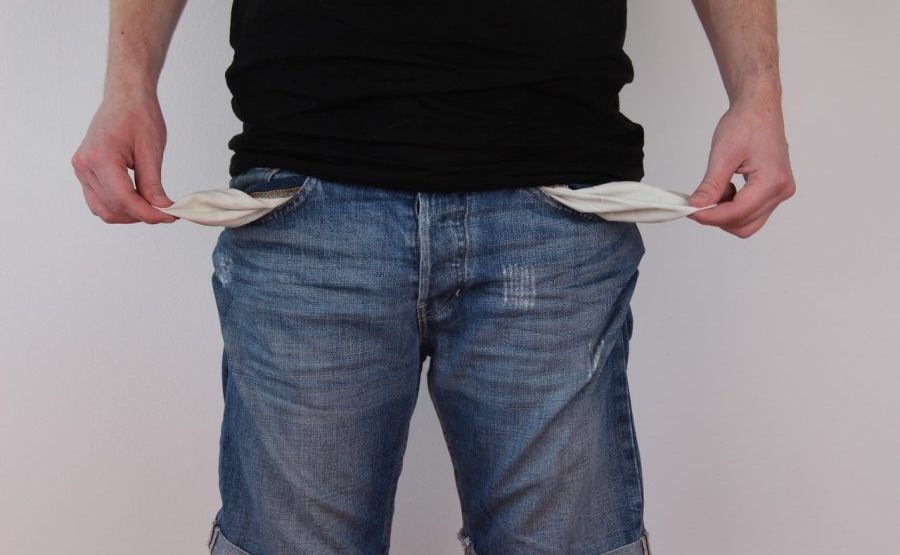 The largest cryptocurrency, Bitcoin in the market has seen a lot of institutional investors the past year, but some institutions don’t seem to be in it for the long term, i.e. HODLers and settle to become short-term sellers.

The British investment company Ruffer was in the news again. As reported by the Times, Ruffer bought Bitcoin in November last year for 600 million U.S. dollars, and sold them one after another until April this year, with a profit of 1.1 billion U.S. dollars.

According to Hamish Baillie, investment director at Ruffer,

“When the price doubled we took some profits for our clients in December and early January. We actively managed the position and by the time we sold the last tranche in April the total profit was slightly more than $1.1 billion.”

Timing definitely played in their favor as Bitcoin topped out at $64,854 on Apr. 14. 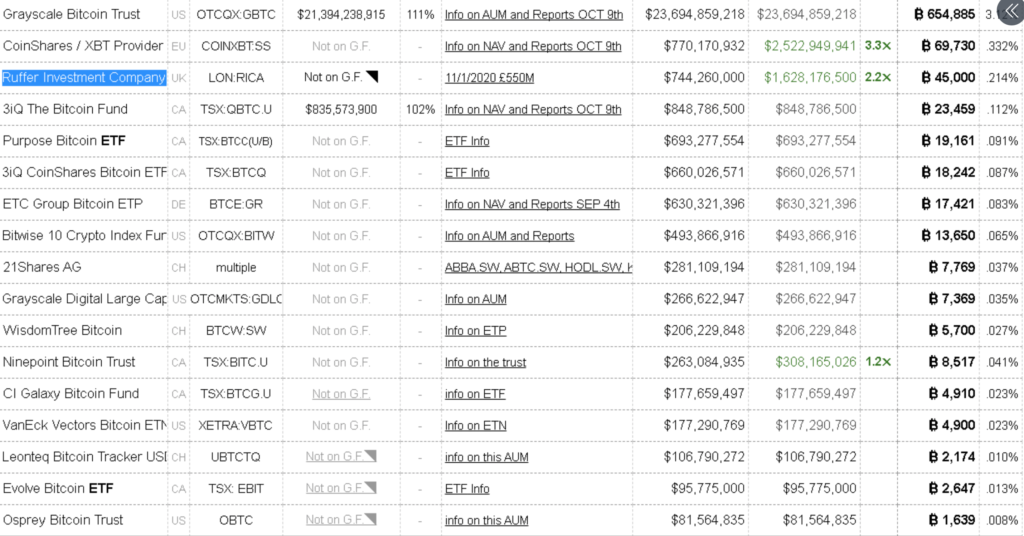 Having said that, when asked about the reason for its recent BTC sale, Baillie said,

“…it sold up partly because younger people wouldn’t be spending so much time trading now that the lockdowns are ending.”

Trading activities surged enormously during the lockdown across the globe, especially amongst the new entrants.

Baillie added that they didn’t completely rule out future Bitcoin investment. He said:

“If you have a multi-asset strategy then things that behave in different ways are really helpful. There’s no point being multi-asset if all your different assets move with the same dynamics.”

The month of April-May saw an interesting aspect concerning Bitcoin.

Whatever #Bitcoin lows we will see this summer, they won't be for long. Might as well hodl through.https://t.co/vAlCwRsFvE pic.twitter.com/VWfBywmGm0