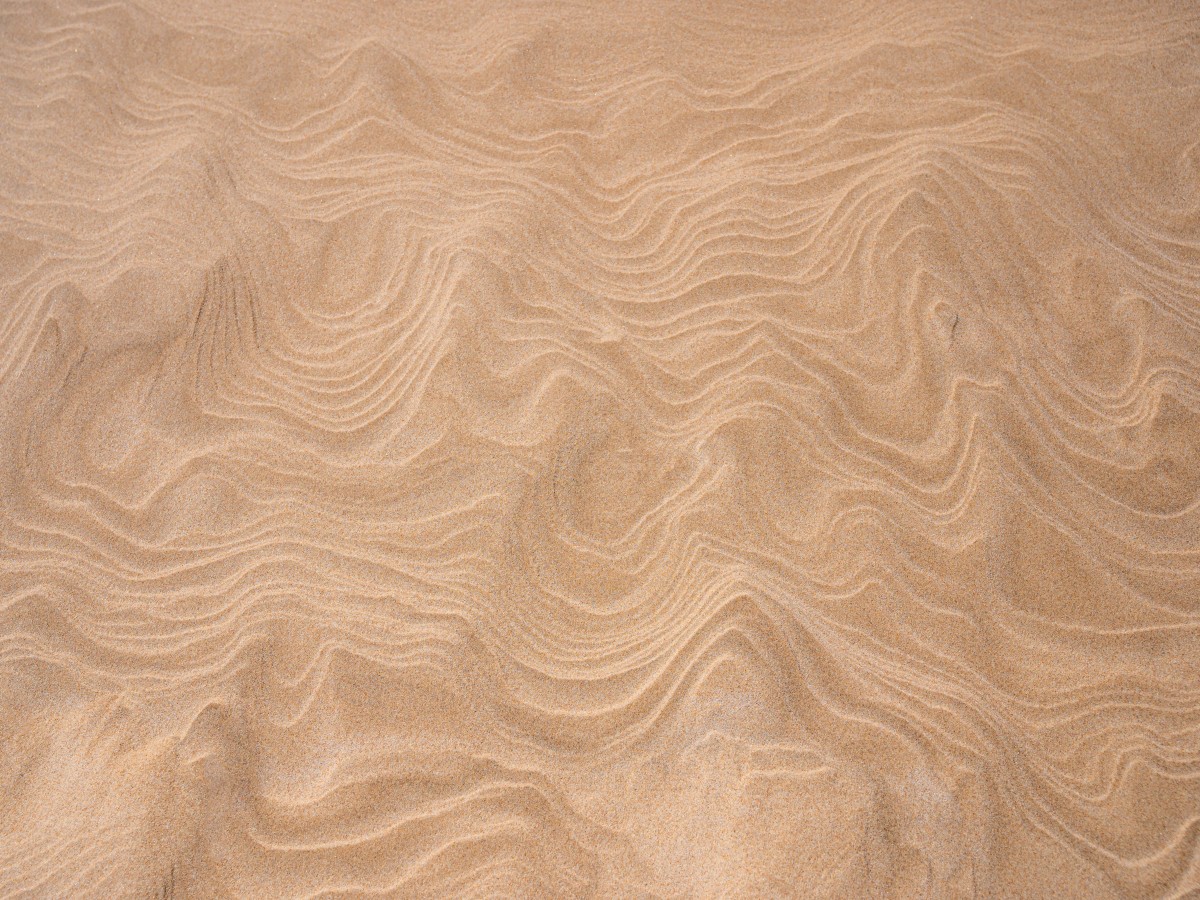 In the last 24 hours, the global cryptocurrency market capitalization registered a 5% uptick as several crypto assets posted gains. Sandbox’s native token, SAND, was amongst the leading assets that saw an upward rally in price within this period. According to data from CoinMarketCap, the price of the leading metaverse token grew by 15% within the previous 24 hours.

Here is what you need to know about the token’s performance in the last 24 hours.

Investors were spotted taking advantage of the upward price rally as the token’s trading volume rose by over 120% in the last 24 hours. Significant accumulation of the SAND token was underway at the of writing, as the Money Flow Index (MFI) marked a spot at 74.48. Found in an upward trend, the Relative Strength Index (RSI) stood at 54.98 at the time of press. The positions of these critical indicators revealed significant buying pressure within the last 24 hours.

Wait, there is more

As per data from Santiment, the token saw some growth in key metrics in the last 24 hours. At press time, the exchange flow balance posted a positive value of 1.41 million. As of 4 July, this metric marked a spot at negative 609.92k. This change showed that in the last 24 hours, a significant volume of SAND tokens was sent into exchanges than were taken out. In situations like this, a further uptick in price is imminent.

However, while a further price boom might be underway, a closer look revealed a decline in the number of unique addresses transacting the SAND token. Within the last 24 hours, this has dropped by 68%.

Furthermore, the number of new addresses created on the SAND network registered a 22% decline within the period under review.