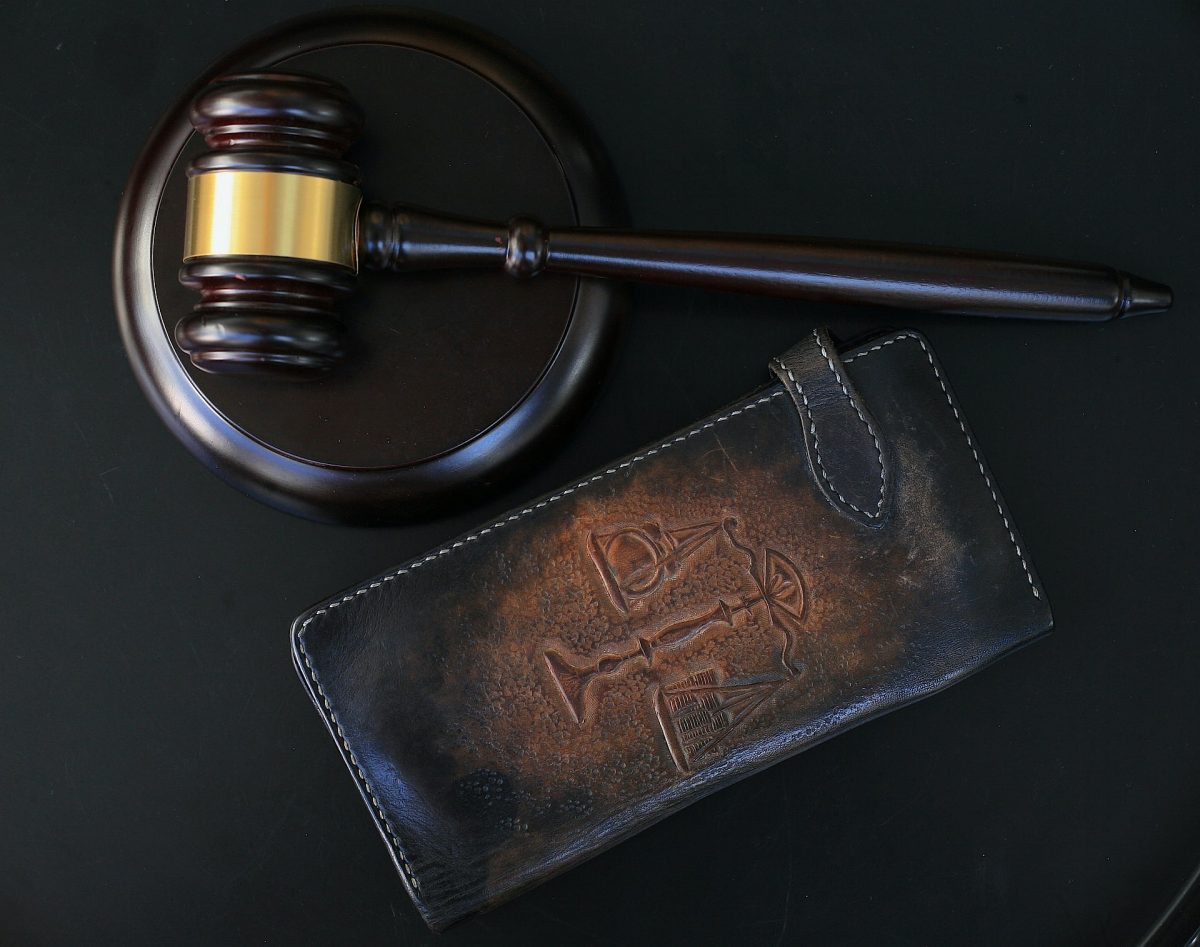 To support the U.S. Securities and Exchange’s lawsuit against Ripple, the New Sports Economy Institute (“NSEI”) has asked the court to accept an amicus brief.

In its proposed brief, NSEI makes the case that the cryptocurrency XRP, which is linked to Ripple, is a “speculative tool” supported by the greater fool principle.

The SEC backer claims that Ripple is “nitpicking at every point and misconstruing the genuine intent,” and that the defendants are “reading too much into the common business part of the Howey test.”

In its amicus curiae brief, NSEI stated that it does not engage in the Bitcoin business. The association’s interest in the litigation, however, comes from its dedication to supporting a culture where financial innovations are valued to the extent that they are open and serve the public good.

Points of the NSEI

An XRP buyer is “absolutely” reliant on other people’s efforts, claims NSEI. The speculative intent is also said to “much surpass” the consumptive intent, according to this belief.

A “short peek” at XRP-related chats, according to the movant, indicates that “the vast majority of these people” are not there to talk about how they are “consuming” the token.

The brief states, “They are there for speculation, plain and simple.” It continues by saying that cryptocurrency exchanges are “gladly capitalizing” on the urge of the typical XRP buyer to speculate on the token’s price.

By highlighting significant differences between cryptocurrencies and other financial products, NSEI claimed it will give the court a fresh and original perspective on the case.

Cryptocurrencies, according to the New Sports Economy Institute, are fledgling assets that people can only trade and not invest in. They do not provide cash flow.

The Securities Act of 1933 and the Howey test, according to NSEI, “should be contextualized against the backdrop of the financial instruments that were being used at the time,” it said.

An amicus brief is often presented by a person or group who is not a party to the case but wants to have an impact on the court’s ruling.

Analisa Torres, district judge of the U.S. District Court for the Southern District of New York, granted the SEC’s request last week to change the reply briefs’ page limit from 45 to 55 pages and to extend the deadline for all parties to submit reply briefs from Nov. 15 to Nov. 30.

Other developments in the case

A renowned U.S. attorney claims that the amicus brief submitted in support of the SEC’s lawsuit against Ripple is “a research paper.”

A partner at Hogan & Hogan P.A. and attorney Jeremy Hogan were one of those who commented on the most recent briefs submitted by the parties in support of the SEC.

He identified a problem with NSEI’s amicus brief, which acknowledged that the business doesn’t work in the cryptocurrency sector.

The Blockchain Association, based in Washington, D.C., has supported Ripple in its legal dispute with the Securities and Exchange Commission.

The crypto advocacy and lobbying group declared on 29 October that it had submitted an amicus brief with a focus on the proper application of the Howey Test. Remember that the SEC classified several cryptocurrencies as securities using the infamous Howey Test.