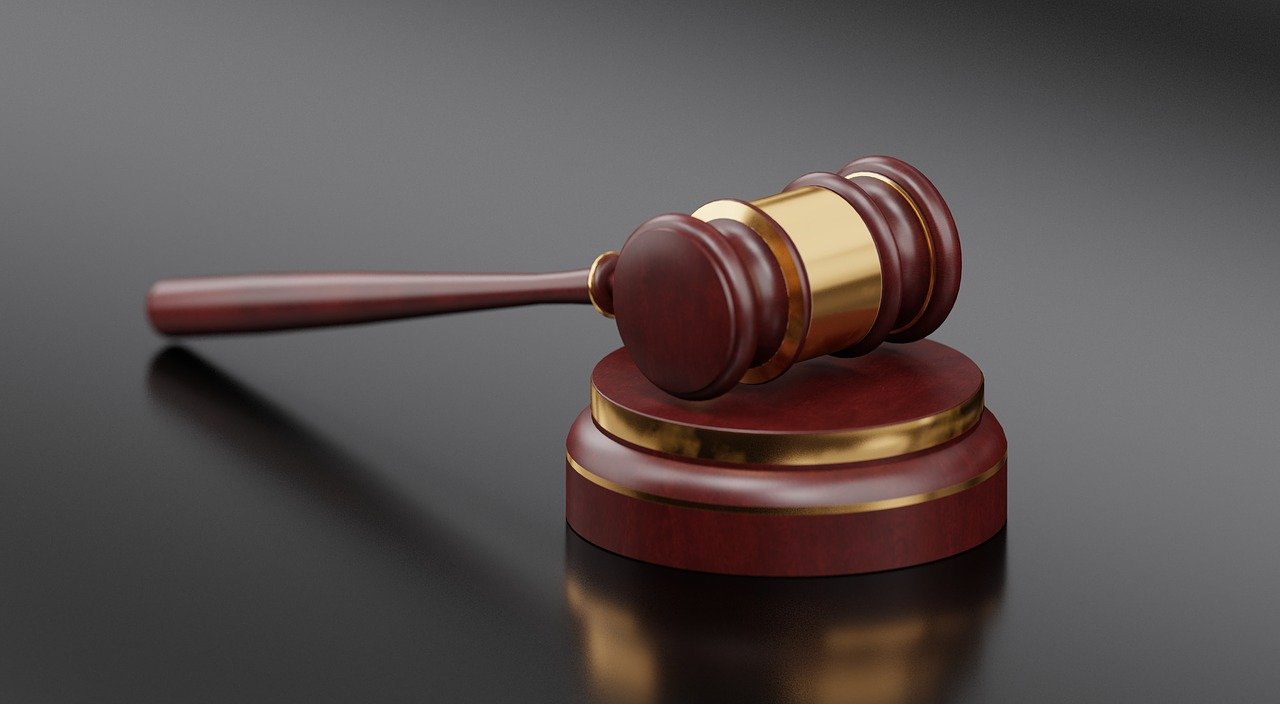 The ongoing case between the United States SEC and Ripple Labs was already seeing a lot of back and forth before John Deaton and XRP Holders filed a motion to intervene. While the defendants, for their part, have come out in support of the movants’ motion in “limited capacity,” the regulatory agency has vigorously argued against both the motion and Ripple’s “limited participation” idea.

The SEC’s latest response to both has fueled quite a reaction within the crypto-community, with most on the fence with respect to what they expect might happen next. Jeremy Hogan, however, isn’t one of them, with the popular attorney recently going on Twitter to air his views on the agency’s response to XRP holders’ motion to intervene.

According to Hogan, the aforementioned response “jumped the proverbial shark,” with the attorney implying that the SEC’s latest argument is unlikely to fly and be accepted by the court in the present case. Here, the argument that Hogan was referring to was the allegation that Ripple and Deaton and XRP holders are in cahoots with each other and are colluding to beat the SEC.

Such an allegation is an extension of similar statements made by the SEC in the past. In fact, in its initial reply to Deaton’s motion to intervene, the agency had accused the movants of “reciting” the defendants’ litigation position. Even in its present response, the SEC has alleged that the movants won’t be impartial and objective participants, with the agency adding,

It’s worth adding, however, that for his part, Hogan seemed to agree with the SEC’s contention that XRP holders shouldn’t be “injected as full litigants.” Instead, he said,

“I think the Judge should (and will) grant limited “amici” participation – something obviously the SEC does NOT want to see happen.”

Hogan, ergo, seemed to side with Ripple’s conditions for XRP Holders’ participation in the present case.

The popular attorney also took issue with the fact that the SEC has failed to recognize the value of the new insights and facts the movants might be able to bring to the said litigation.

What does the SEC’s latest response, the sheer tone and animosity of it, mean for the prospect of settlement, however? Well, according to the attorney, “it doesn’t change anything.”

“Lawyers are not supposed to make baseless accusations against opposing counsel yet, here we are…”

This is a telling statement to make, especially since something similar was implied by the intervenors’ latest memorandum of law against the SEC’s opposition. In his submission to the court, Deaton had claimed that he was being “unfairly targeted as an unhinged conspiracy theorist crusader.”

Three reasons why Chainlink’s price will head this way