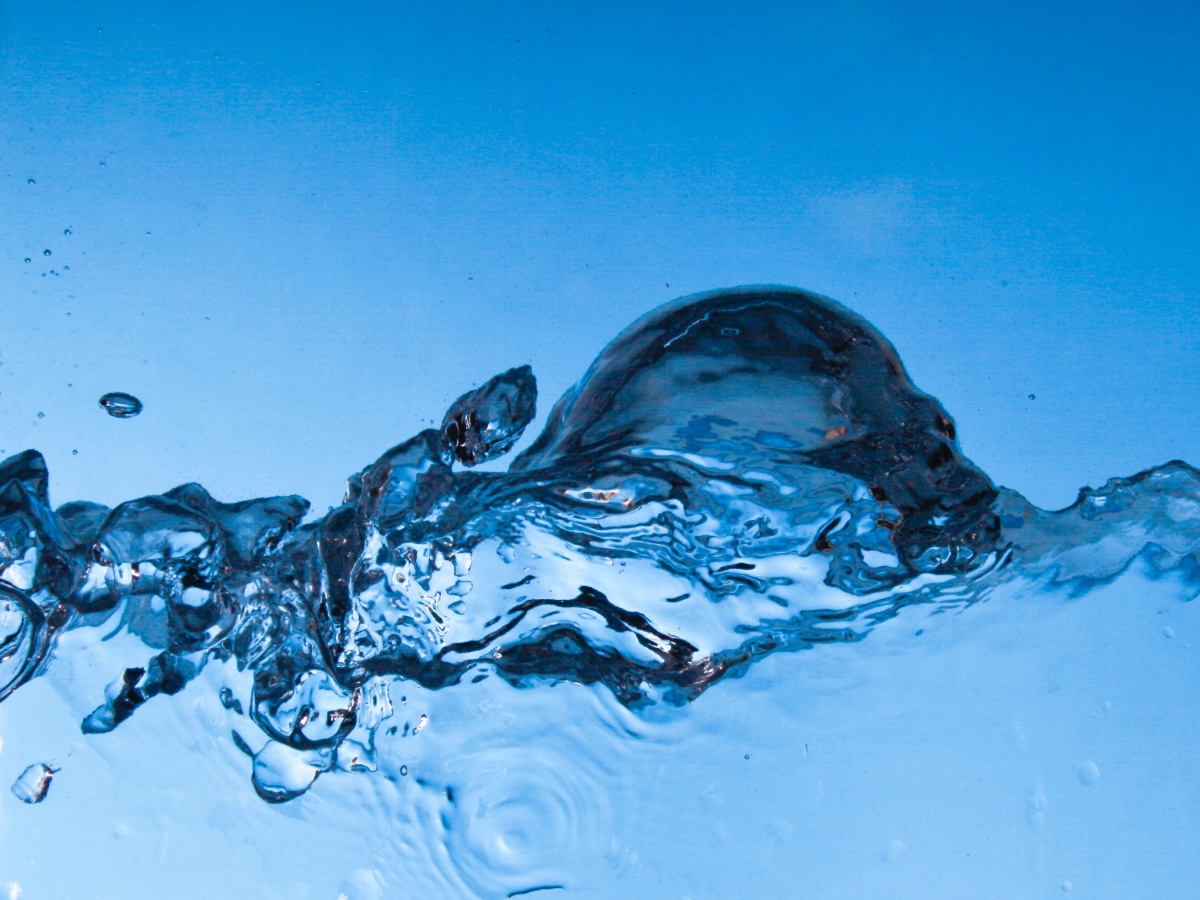 To drive home the significance of these newly unsealed documents – and whom exactly they help in the lawsuit – Attorney Jeremy Hogan carried out a quick analysis.

Keeping you in the loop

Hogan skimmed over the notice of Brad Garlinghouse’s deposition and instead focused on his emails. In particular, Hogan pointed out an email from the exec to Ripple employees, where Garlinghouse noted the company’s choice to put 55 billion XRP in escrow to give “investors” a “predictable supply schedule.”

Hogan explained this was crucial for the SEC as the Ripple CEO’s use of the word “investors” greatly helped their case, and made it seem that Ripple was working to increase XRP’s price. However, since the email was only for employees, Hogan observed that it did not explicitly prove that XRP-holders were in the know as well.

Moving on, the lawyer unpacked Larsen’s email response to an XRP investor who allegedly bought over $30,000 euros worth of XRP. In one section, Larsen reportedly shared his thoughts on developing XRP by increasing bank demand for it. Looking at the statement, Hogan stressed that Larsen was not promising to increase XRP prices in this context.

“I think we are going to get a ruling on these three despositive motions very soon, and by that I mean within a month, possibly.”

Hogan also noted how Judge Torres’ status was higher than that of Judge Netburn, meaning that some heavy-weight decisions could soon be part of the lawsuit.

XRP on the rise?

Axie Infinity closes outside a descending channel, here’s where it might head next