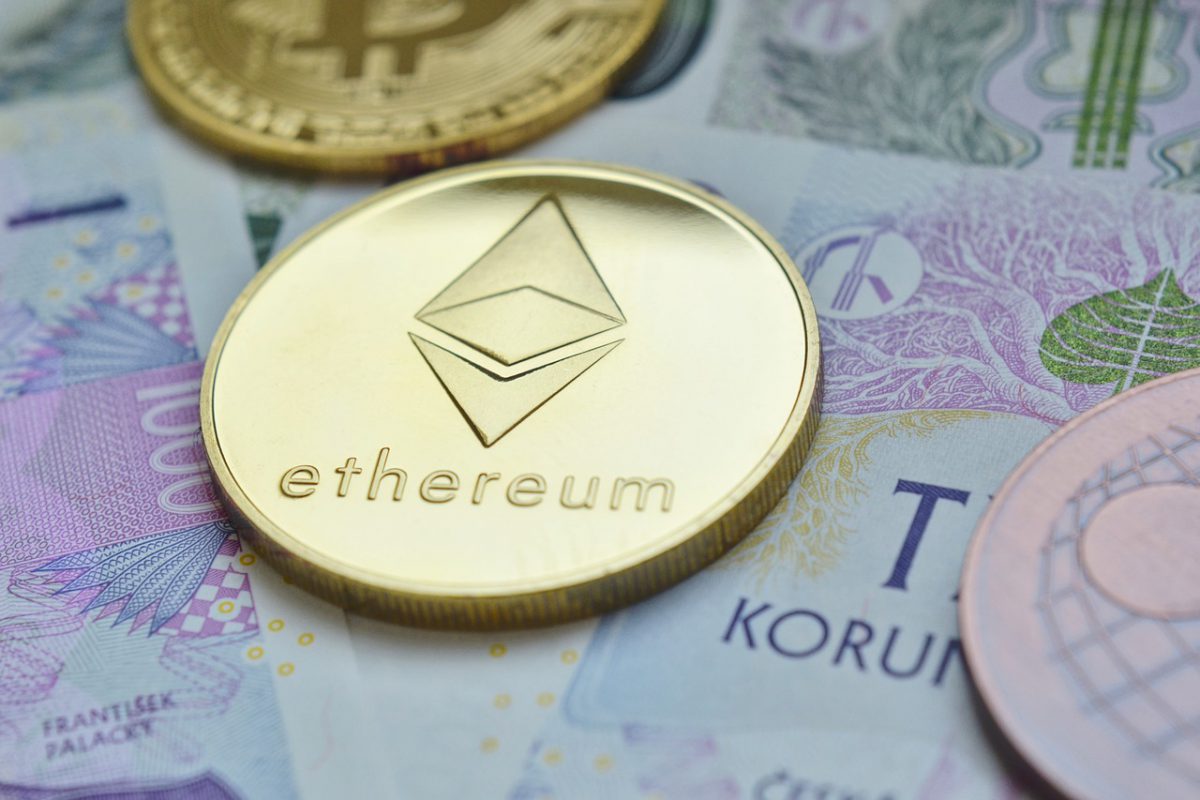 While the lawsuit filed by the United States Securities and Exchange Commission [SEC] against Ripple is still ongoing, many in the XRP community are actively trying to persuade agencies that the underlying cryptocurrency, XRP, is not a security.

John Deaton, a lawyer and crypto-enthusiast, is one of them, with Deaton recently presenting arguments supporting why the Ethereum Foundation’s sales of Ethereum [ETH] met the features for security, more than the sales of XRP by Ripple.

For the same, Deaton cited a video shared online, one wherein Vitalik Buterin, the creator of Ethereum, was speaking about the Foundation’s initial fundraising and transfer of 500k ETH to Mike Novogratz of Galaxy Digital.

What @VitalikButerin is doing in the below video is much more of an “offering” of a security than any specific sale of #XRP that I’m aware of – (although I’m not aware of all #XRP sales).

The transfer of 500k #ETH sold to @novogratz that Vitalik publicly stated SAVED the https://t.co/xyx1aPHVB0

According to the lawyer, the transfer of 500K ETH to the CEO of Galaxy Digital was an example of the sale of an unregistered security. And yet, he argued, it has not been recognized as one by regulatory agencies.

Deaton also alleged that the SEC might be selective in the enforcement of its law.

The aforementioned thread followed a recent development in the Ripple v. SEC case, one wherein the former sent a letter to Judge Analisa Torres asking the SEC to produce documents concerning its perception and definition of Bitcoin and Ethereum.

While the SEC had swiftly denied access to the documents claiming they were not relevant to this case, the court soon scheduled a telephonic discovery conference to discuss the request.

The same has also fueled a spurt in conspiracy theories, with Deaton posing the question,

“The relevant question is who benefited by the mere filing of the Complaint (causing the harm)?

It’s not that someone was against #XRP per se but favored or promoted #BTC and #ETH and ?”

While suspicions around the SEC’s complaint and its denial of documents related to Bitcoin and Ethereum remain, Deaton has moved one step forward. Deaton recently received permission to appear in Judge Torres’s court for all purposes as counsel for the proposed investors. A decision on XRP Holders’ proposed intervention, however, is still pending.