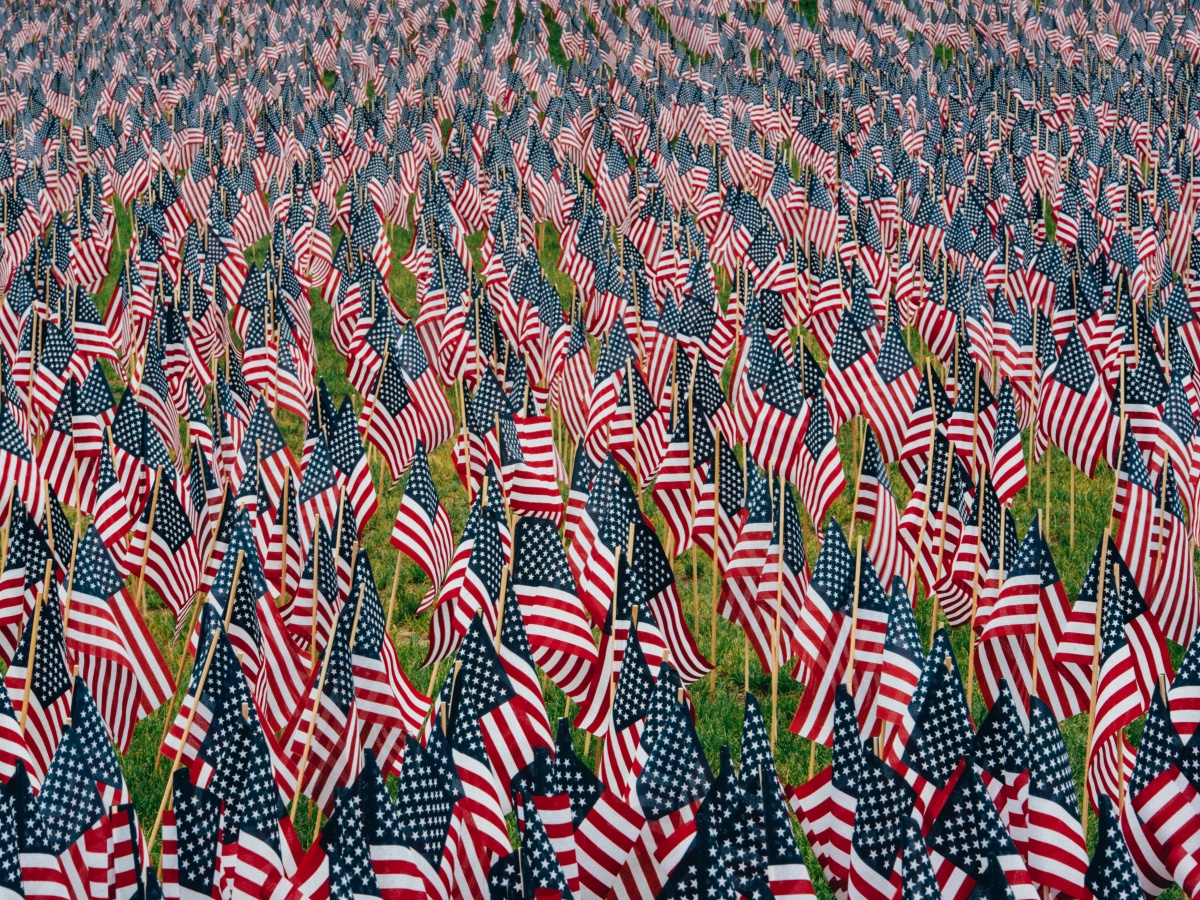 The $1 trillion US Infrastructure Bill has sent waves of panic through the crypto community. Stakeholders across the ecosystem wonder whether they’ll be able to comply with the bill’s stringent reporting requirements. Now, senators are stepping forward to be heard.

On 19 November, 2021 Senator Cynthia Lummis promised to make sure that the bill’s tax reporting requirements would be “clear.” She acknowledged the need for consumer protection but also warned against “stifling innovation.”

.@RonWyden and I are making sure that tax reporting requirements are clear and don’t put an undue burden on entities that have no information to give the IRS.

Lummis’s tweet came after members of Congress submitted a letter to also voice their concerns regarding the US Infrastructure Bill. These signers worried the regulations would affect the definition of a “broker” in the crypto industry, and potentially send crypto innovation to foreign shores.

We stand united to ensure more tax certainty for #cryptocurrency and work with the IRS on key reforms. Together, we will continue to support innovation and protect consumers. pic.twitter.com/xu1Dj2GAqD

Why worry? To refresh your memory, 6050I is a provision of the US Tax Code, which would make those receiving more than $10,000 in “digital assets” responsible for gathering the sender’s personal details – social security number included – and reporting them to the government authorities in 15 days.

What’s more, lawmakers believe that the definition of a “broker” under the provision means that even miners, developers, lenders, stakers, marketplace clients, companies, and traders could face imprisonment if they fail to comply.

Naturally, lawmakers aren’t the only ones feeling tense. Fear and frustration have cut across coin preferences to unite participants all over the crypto industry. Coinbase CEO Brian Armstrong claimed 6050I could possibly “freeze” activities like DeFi.

This 6050I provision in the infrastructure bill seems like a disaster if I understand it. Criminal felony statute that could freeze a lot of healthy crypto behavior (like Defi).https://t.co/IjQE8t0Ajz

Meanwhile, Bitcoin trader and influencer Peter McCormack called it an “invasion of privacy.”

Race of the bills

His official release about the bill stated,

“This mandate to collect names, addresses, and transactions of customers means almost every company even tangentially related to cryptocurrency may suddenly be forced to surveil their users.”

Meanwhile, the “Keep Innovation in America Act” newly introduced by Congressmen Patrick McHenry and Tim Ryan, reiterated the need for a better broker definition under the bill, and proposed changes to Section 80603 of the Infrastructure Investment and Jobs Act.

One finding in the amendment stated,

“Miners and validators, hardware and software developers, and protocol developers are not actual brokers and do not collect or have reason to collect the information required under the Infrastructure Investment and Jobs Act.”

Related Topics:AmericaCongressDeFiUS Infrastructure BillUSA
Up Next

Those ‘hiding behind anonymity of crypto transactions’ will be accountable, SEC warns