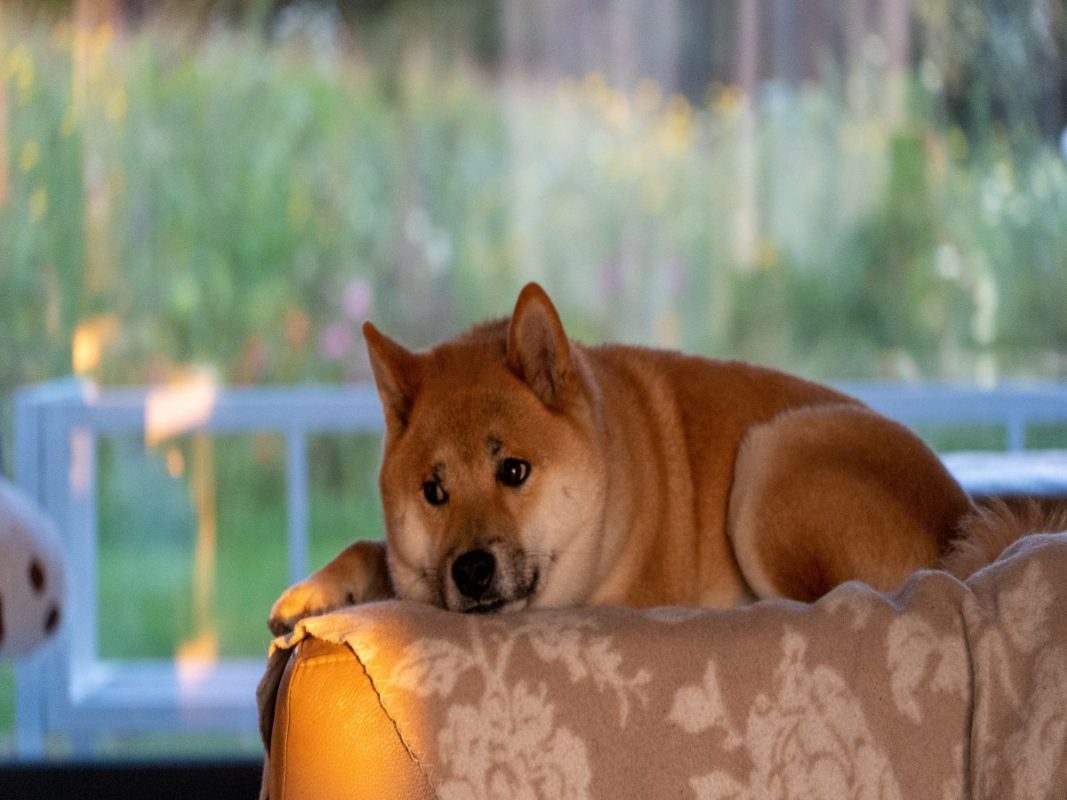 A part of the Shiba Inu ecosystem and launched in July 2021, ShibaSwap is a decentralized exchange (DEX). It facilitates cryptocurrency trading on a peer-to-peer basis. According to the project’s whitepaper, the DEX was launched to provide a “safe place,” one where traders can conduct cryptocurrency transactions.

Powered by Shiba Inu’s three flagship tokens, SHIB, LEASH, and BONE, ShibaSwap was designed to let users “DIG” (provide liquidity) or “BURY” (stake) any of the tokens for “WOOF returns” as the project’s whitepaper puts it.

In essence, users of the DEX can stake SHIB to receive xSHIB, LEASH to receive xLEASH, and BONE to get tBONE. When liquidity is provided with any flagship token, a liquidity provider can obtain Shib-Eth SSLP, Leash-Eth-SSLP, or BONE-Eth SSLP.

Having been in operation for over a year, what do we know about how the DEX has performed?

According to data from Dune Analytics, as of press time, SHIB was the most held token on ShibaSwap. It had a total of 1,119,593 token holders. This, followed by LEASH with 54,044 token holders and BONE with 49,271 holders.

As for the staked versions of these flagship tokens, xSHIB was atop with 59,401 holders. tBONE followed with 32,782. xLEASH came last, with just 9,462 addresses holding the token. Per the tokenomics of the DEX, LEASH is the least staked token on ShibaSwap.

Over the last 14 days, among the three tokens powering the DEX, BONE, and SHIB has logged the most users in terms of Hourly Contract Interactions. Interestingly, between 31 July and 1 August, SHIB saw a significant boom in hourly contract interactions. A look at CoinMarketCap revealed significant price action for SHIB (+9%) over that period, hence, the uptick in interaction on the DEX.

However, hourly contract interactions for SHIB declined over the last few days. BONE, on the other hand, continued to wax stronger.

As for the staked versions of these tokens, tBONE and xLEASH saw the most Hourly Contract Interactions in the last 14 days.

Interestingly, despite the abysmal decline in the prices of SHIB, LEASH, and BONE, active users on ShibaSwap grew gradually since its launch. Active users on the DEX, at press time, stood at 143,765 users. 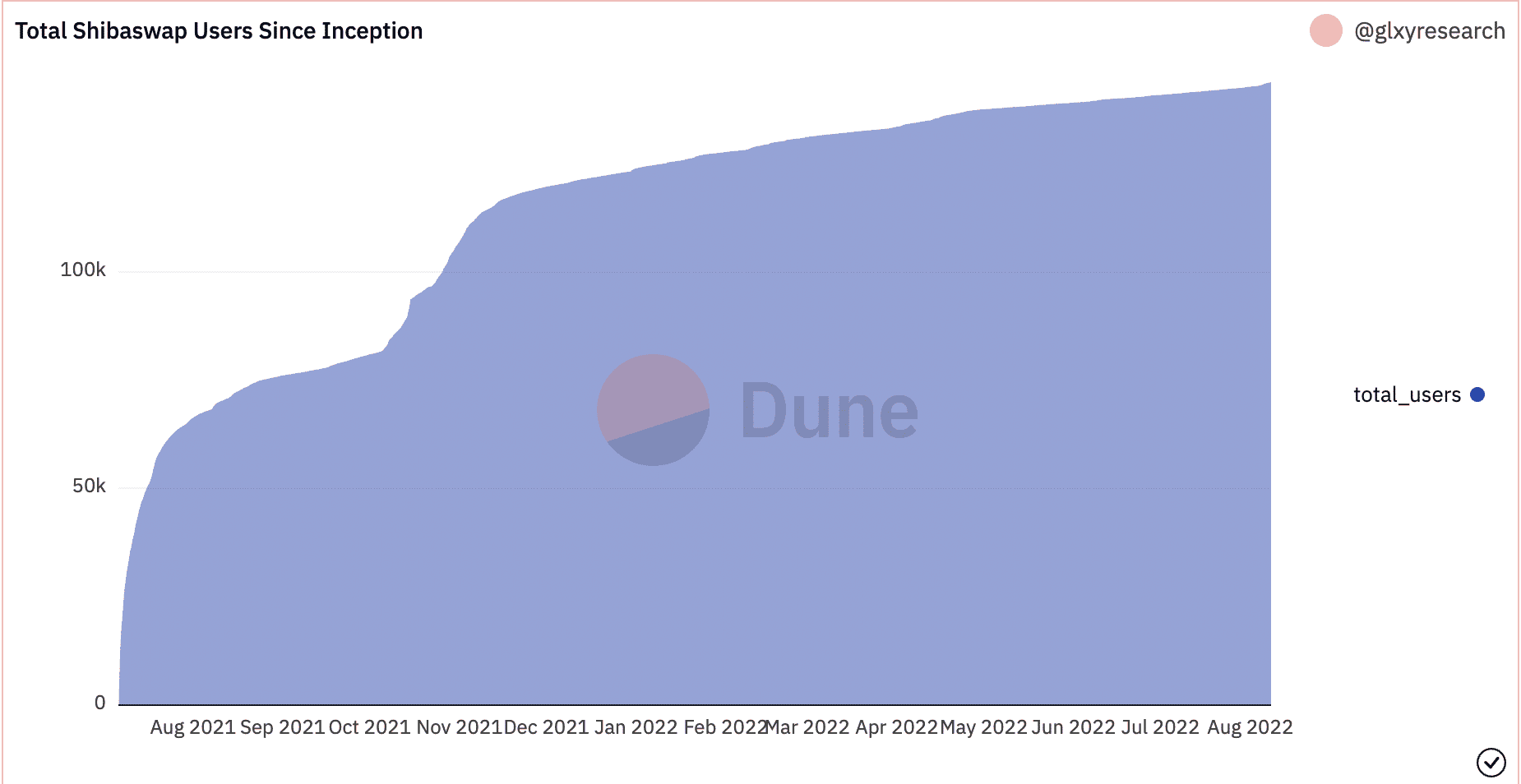 Hold ’em Decentral – What next for this Decentraland-based game