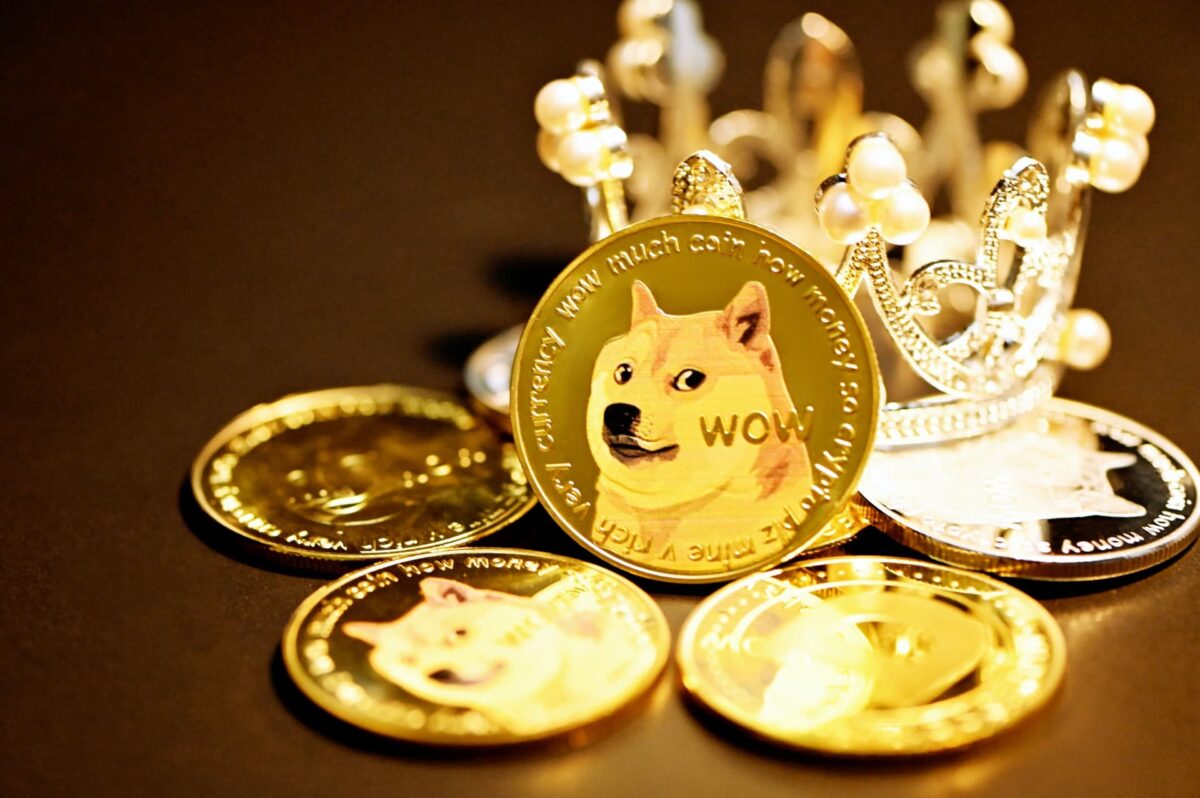 Shiba Inu has continued to follow the larger market drawdown. Clearly, it has been unable to invalidate its bearish gain. The network has, however, reached a new milestone in the past day.

Investors are scratching their heads over the latest price action of SHIB. As per CoinMarketCap, SHIB was trading at $0.0000099, during press time. This figure is more than 15% down over the week and around 90% down from its ATH of $0.000088.

The coin continues to divide opinions with the so-called Shiba army wavering undying support while others continue to oppose it. On-chain metrics have been hinting at the ‘pain’ thresholds for SHIB as it struggles to survive in the crypto winter.

According to IntoTheBlock, only 22% of Shiba Inu holders are currently at profit. 74% of holders are out of money while 4% are neither suffering losses nor making any profits.

Moreover, SHIB has usurped SLV as the biggest holding (in USD) among the top 100 Ethereum whales. In fact, much to the investors’ relief Shiba Inu completed the burning of 400 trillion tokens. However, the burning of the tokens had minimal effect on the price because of market volatility.

On the other hand, the metrics continue to narrate an underwhelming performance of SHIB. Consider this- the social dominance metric that tracks Shiba Inu’s performance on social media channels has not posted any impressive figure.

In fact, the performance of this metric has been erratic over the past week with successive extreme highs and lows. However, at press time, it was attempting a gradual recovery.

The volume on the SHIB network was also showing a tense reading. And, it was over 0.5% down in the last 24 hours of 4 July. Well, unless the broader market recovers, investors shouldn’t expect Shiba Inu to register any kind of change in momentum.

For Ethereum traders, this could be a profitable course of action