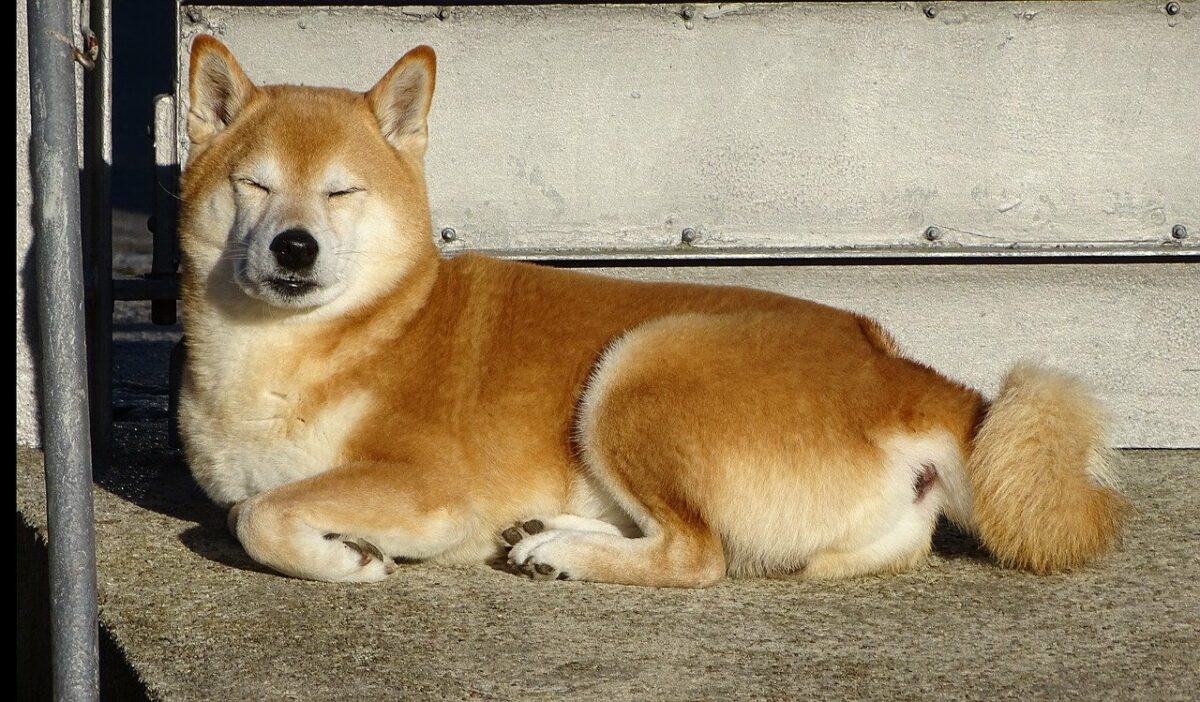 Shiba Inu’s price is struggling to climb like other altcoins as it is being weighed down. According to on-chain metrics, the threat of a potential sell-off is strong, and this weight needs to be shed before SHIB, the “Dogecoin killer,” can move higher.

Shiba Inu’s price action has registered negative 4% returns over the last 24 hours. In fact, it shows no signs of moving higher. Three on-chain metrics reveal the reason for the meme coin’s sluggishness.

The fall in the same also paints a picture of retail investor sentiment, which is primarily uncertain due to the ongoing war between Russia and Ukraine. In times like these, it is obvious market participants look towards assets that can act as a hedge like Bitcoin, Ethereum, Gold, etc.

The full picture, thanks to these metrics

The 365-day Market Value to Realized Value (MVRV) model was hovering at around 15.84%, at press time. This suggested positive sentiment among holders. This indicator is used to assess the average profit/loss of investors who purchased SHIB tokens over the past year.

However, a positive value suggests that these holders are in profit and hence, act as potential sell-side pressure. A potential flash crash could be the key to triggering these investors to offload their holdings.

Therefore, the second on-chain metric adds to the above index and clearly paints the presence of potential sell-side pressure.

Further adding depth and flavour to the sell-side pressure for Shiba Inu is the supply of SHIB on exchanges. Over the last month, the number of such tokens increased from 152 trillion to 154 trillion, indicating a net inflow of 2 trillion tokens.

At the current price level, these tokens represent $26 million worth of tokens sent to exchanges and serve as sell-side pressure favoring the bears.

All in all, the outlook for Shiba Inu looks uncertain and grim, mostly leaning bearish. The massive increase in potential selling pressure combined with the lack of interest among investors serves as a perfect concoction required to brew a disaster.

Therefore, market participants need to note that these warning signals need to disappear before the “Dogecoin-killer” tries to move higher.

Has Uniswap’s help to Ukraine solved this major problem

How these feeding patterns of Bitcoin whales can help retail traders