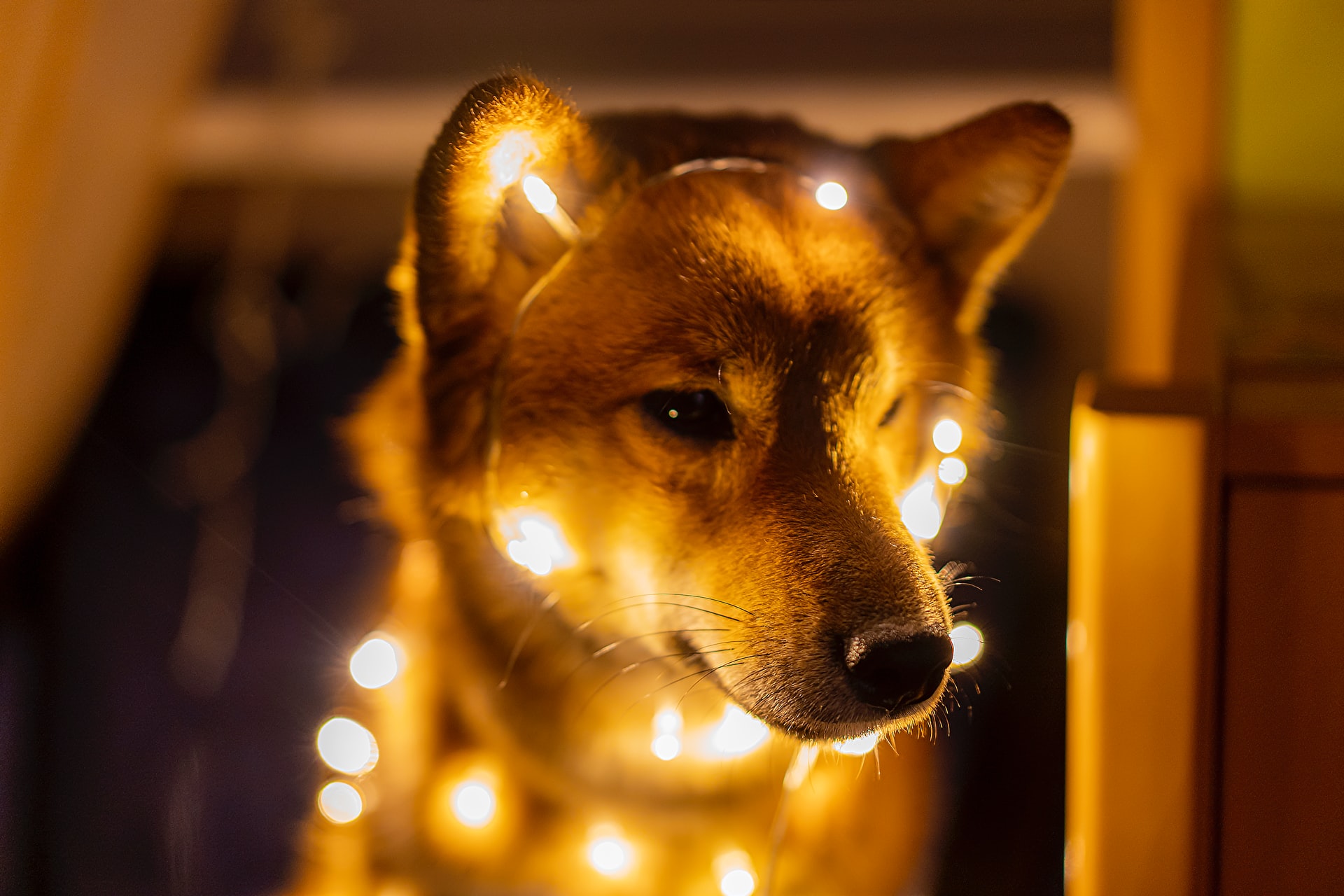 The recovery phase seemed promising for Shiba Inu, MANA and Bitcoin Cash while they poked their weekly highs on 24 December. Further, Shiba Inu’s 20-SMA crossed the 200-SMA, hinting at a strong reversal if backed up with enough volumes.

Over the past few days, SHIB bulls re-claimed the crucial $0.000035 nine-week support. After a down-channel breakdown, the alt found longer timeframe support at the $0.000029-mark. Thus, the price action saw a 39.12% surge from this level and poked its three-week high on 24 December.

In the last two days, the $0.0000378-level has shown a strong resistance as the price action broke down of its ascending broadening wedge. Now, The 20-SMA crossed the 200-SMA, pointing at a strong bullish momentum.

At press time, SHIB traded at $0.00003758. The RSI swayed near the 58-mark. Further, the DMI favored the buyers and confirmed RSI’s preference.

However, the lower highs marked on the Volume Oscillator indicated that buyers still couldn’t project a strong control.

MANA halted its downturn at its one-month support at the $3.02-mark. The alt saw a persistent decline after striking its ATH on 25 November. As the price bounced from this level, it saw an up-channel over the past week.

At press time, MANA traded at $3.6934. The RSI flashed a bullish bias and found support on its bullish trendline. While the DMI too gave a bullish choice, the ADX displayed a weak directional trend for the alt.

The altcoin saw an expected breakout above the 23.6% Fibonacci level. The bulls ensured the 419-mark while bears retested it multiple times. The alt saw a 10.23% jump (from 20 December low) until it breached the $446-mark to poke its two-week high on 24 December.

Then, BCH saw a pullback from its near-term resistance at the $461-mark. Meanwhile, the Supertrend flashed a buy signal after a long time.

At press time, the alt traded at $449.5. The RSI stood at the 52-mark after showing some revival signs. On the other hand, the DMI also exhibited a bearish preference. But the ADX showed a slightly weak directional trend.