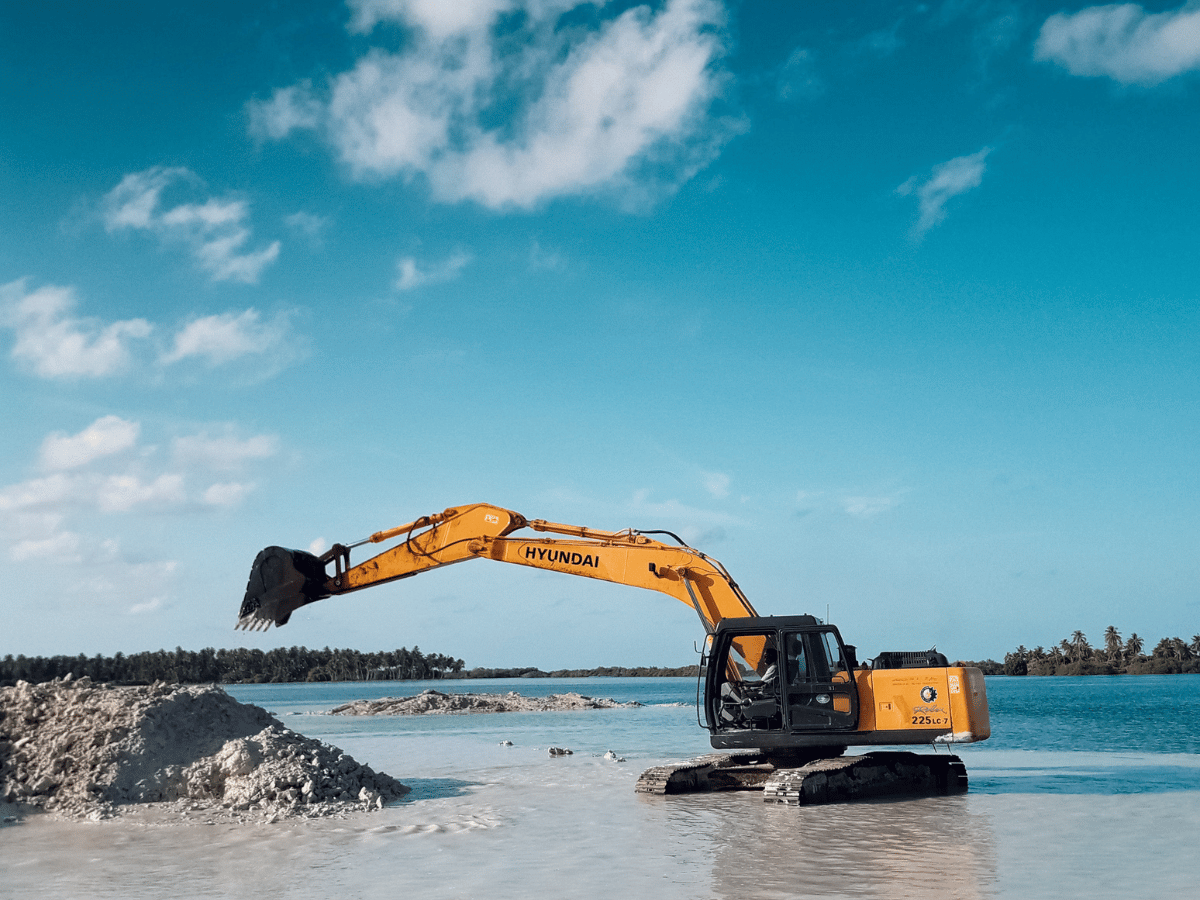 It has been more than a year since Shiba Inu [SHIB] hit its stunning all-time high and still, the token’s whales remain unperturbed in the face of a dwindling performance.

The evidence of this ceaseless loyalty was once again shown as one of the top SHIB whales splashed a mind-blogging amount to garner 2.8 trillion worth of the token. According to the Etherscan transaction, the accumulated summed up to $26.12 billion considering the SHIB value, at press time.

The usual suspect leads SHIB to…

It was noteworthy to mention that this particular whale has been “notorious” for grabbing SHIB in incredibly enormous amounts. A close look at the wallet revealed that the whale accumulated about $2.3 million worth of SHIB between 9 and 10 November.

Following the operation, SHIB showed that it was still in its unfit state. This was because the meme coin was only able to spare a 1.57% increase in the last 24 hours.

Based on the daily chart, the Moving Average Convergence Divergence (MACD) showed that SHIB had the potential to reclaim a sustainable bullish strength. 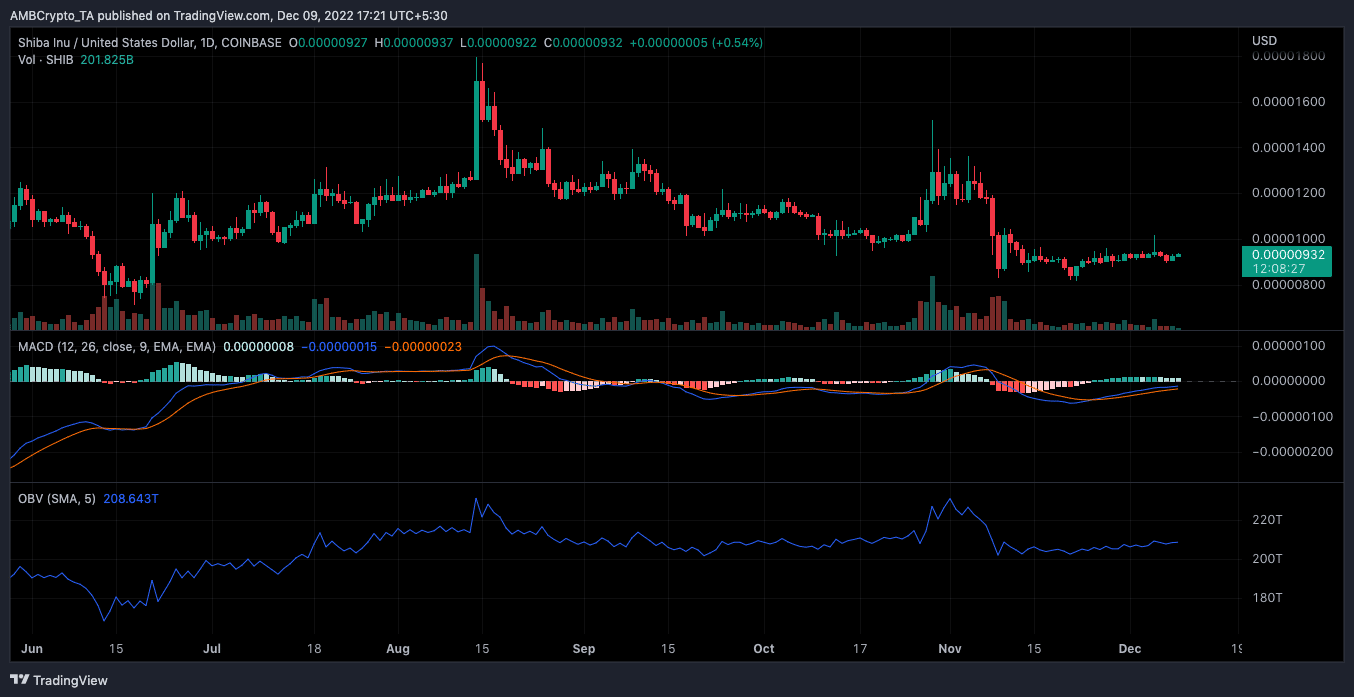 This was due to the 12 to 26 Exponential Moving Average (EMA) close positioning above the histogram. However, the strengths of sellers (orange ) and buyers (blue) were below the midpoint.

The above chart showed that both were heading towards the positive region. Hence, there was the possibility of a switch to bullish control especially as the buying power somewhat rose above the sellers.

The reading of On-Balance-Volume (OBV) showed closeness to the bullish region. Thus, indicating that a further rise up the chart could mean intense buying pressure.

As for its on-chain condition, SHIB was subject to a sharp fall per its exchange inflow. According to Santiment data, exchange inflow initially rose to 223 billion on 8 December. At press time, it had decreased to 25.16 billion.

An explanation for this decrease was that SHIB investors had retraced on dumping the token. Hence, this signaled less sell pressure. The exchange outflow, on the other hand, decreased to 17.74 billion. Since it was a decline, it inferred that buying pressure was also not exceptional. So, the likely trend for SHIB would be to remain in the $0.000009 region.

Cardano wallets move northwards, but what does it mean for ADA in short term?