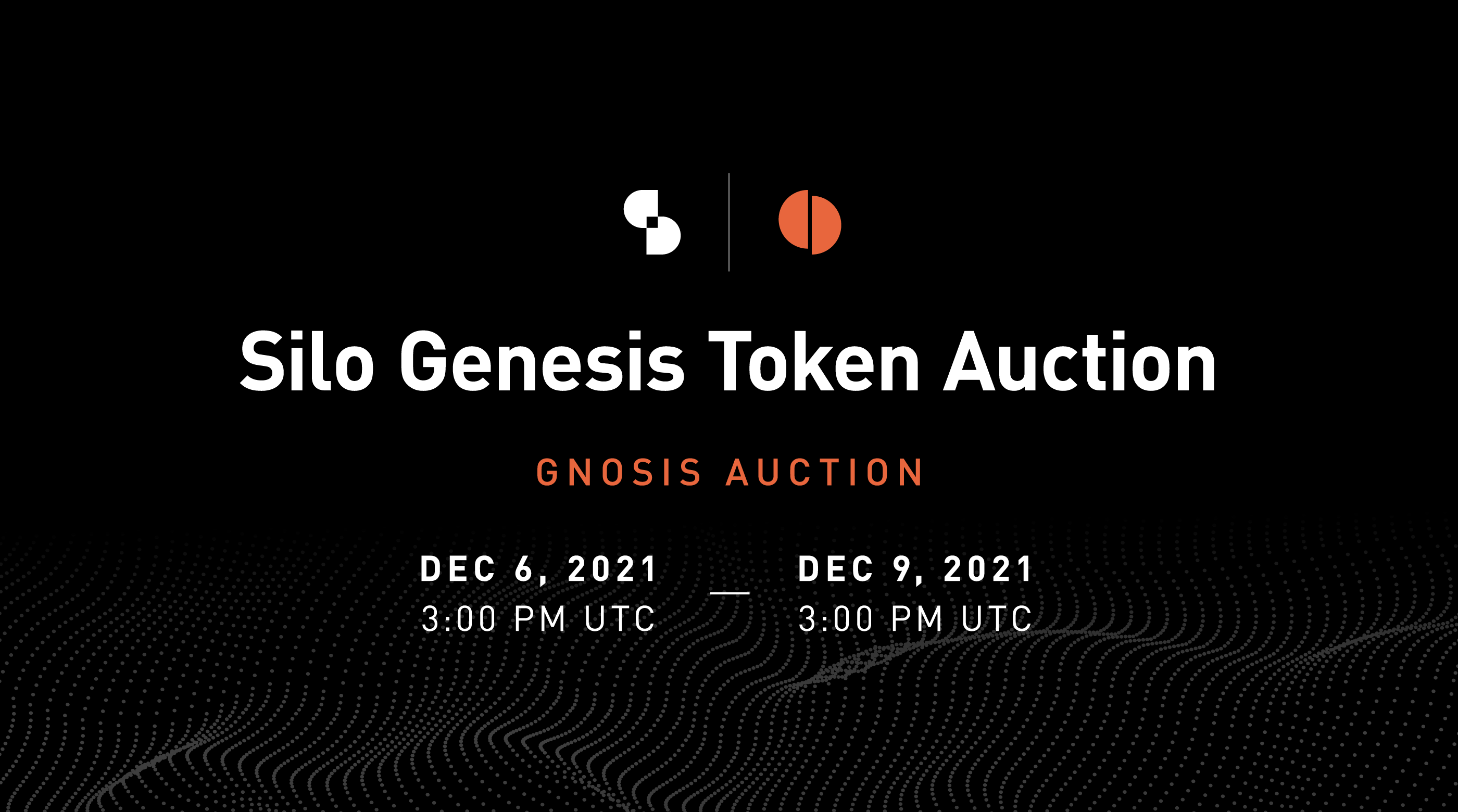 Silo has announced the launch of its Genesis Token Auction to decentralize its protocol and raise Protocol Owned Liquidity for its Decentralized Autonomous Organization (DAO). The Token Auction will run on Gnosis Auction from December 6, 2021, at 3:00 PM UTC to December 9 at exactly 3:00 PM UTC.

According to Aiham Jaabari, one of the founding contributors of the Silo, “Unlike ICOs of 2017, where funds raised went to the company developing the protocol; The Protocol Owned Liquidity raised by Silo is always in control of the community. The community, therefore, can direct it to achieve sustainable growth of the protocol. Strong DAOs establish a culture of togetherness, fairness, and transparency, and we think auctioning off tokens on Gnosis Auction where the entire community establishes a fair value for the project is the first step to build such a culture; for Silo DAO.”

The Silo team has also announced their plan to launch Silo’s secure money markets in early 2022. It will aim to bring money markets to all crypto assets by leveraging its permissionless, risk-isolating protocol. Although the 1st-generation lending markets like Aave and Compound are efficient, they expose users to unwanted risks because shared-pool markets can have exploitable assets that impact all assets in those markets. CREAM Finance and Venus both suffered from exploits in the past due to the same reason.

Silo implements money markets differently. Instead of having a single pool for all tokens, Silo has created one pool for every token. Every pool is limited to one unique token, with ETH serving as the bridge asset.

For any user to use token “A” as collateral to borrow token “B,” the user must move the bridge asset between Silo pools, just like Uniswap trading pools. The only counterparty risk in Pool B will be ETH and not token A. By isolating the risk of all tokens to one pool and connecting the pools using ETH as bridge assets; Silo creates risk-isolating lending markets for every token; any token can serve as collateral. 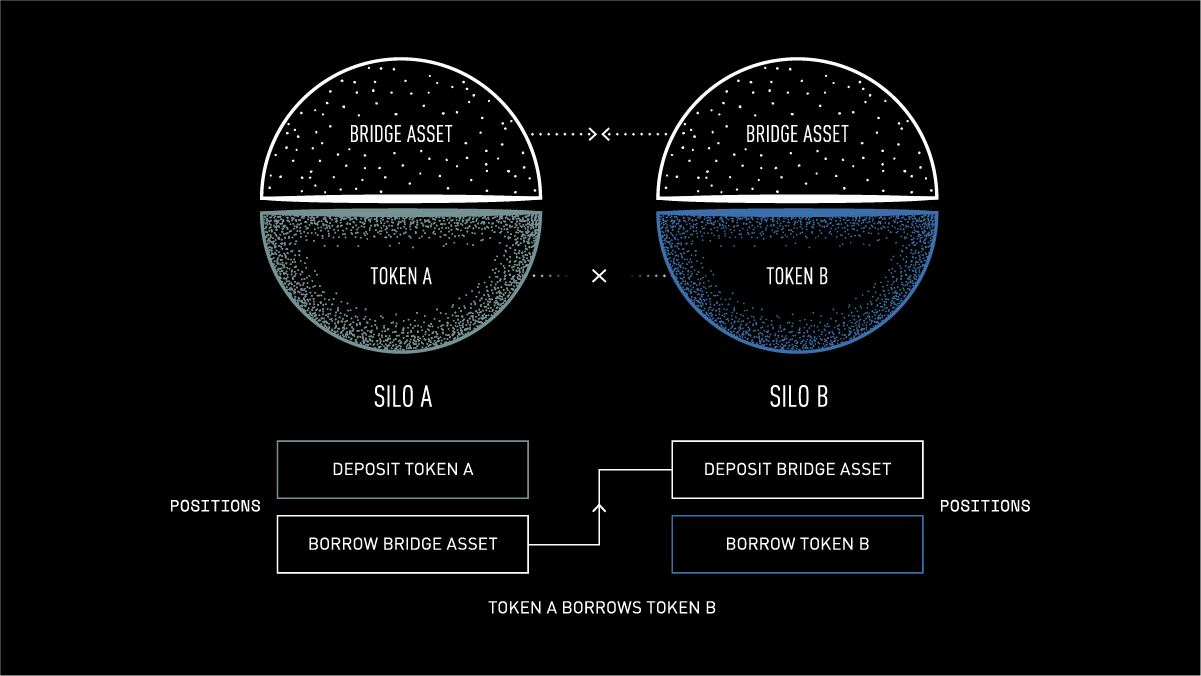 Details of the Genesis Token Auction

This is a public token auction by Silo. It will be conducted on Gnosis Auction. Silo will offer 10% of its token supply to the community through the auction. All funds raised in the auction will be distributed in two major ways:

The team went for the Gnosis Auction over other available options like Balancer LBPs due to its benefits. Aside from the fact that Gnosis Auction ensures fair pricing and eliminates the possibility of rug-pulling, it also offers other benefits.

It allows the auction to close with a single clearing price for all tokens; it doesn’t matter how much the winning bidder bids. The implication is that if a bidder bids $5/token and the clearing price ends up being $1/token, the bidder will only pay $1/token. Bots cannot purchase tokens, and there is also fair and relaxed token distribution as the bidding process is user-friendly.

Silo is a non-custodial lending protocol that is capable of implementing secure, efficient, and inclusive money markets. It implements isolated money markets where each Silo only contains two assets (a unique token and the bridge asset).

Silo is a permissionless protocol that permits any user to create a market for any token. As a non-custodial lending protocol, Silo allows users to borrow against any crypto asset.

MetaVisa announced $5 million of fundraising in seed and private round