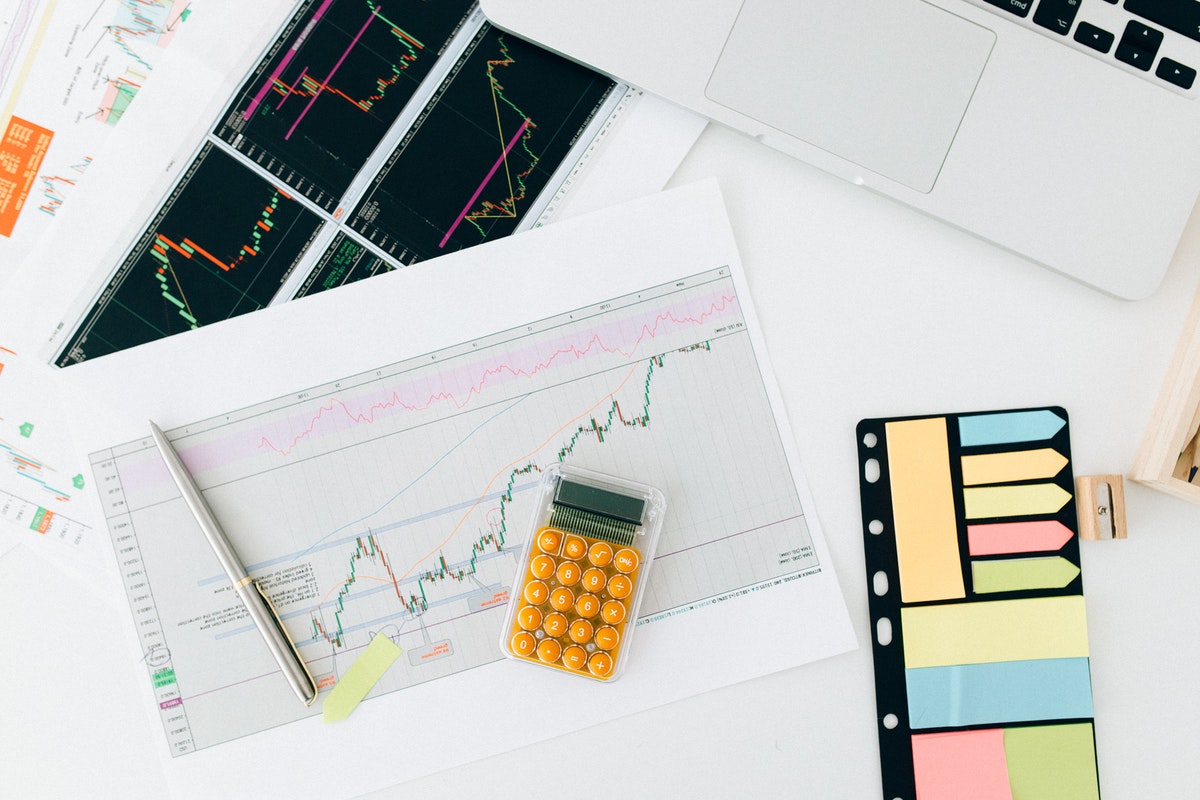 It has been a mixed trading day for the altcoin market holding onto the coattails of Bitcoin and Ethereum. COSMOS declined by 2.4% and stood slightly below its weekly high of $25.54. On the other hand, Solana secured a fresh all-time high, after a rise of 7.7%. Ethereum Classic appreciated by 2.3%, while trying to revisit its multi-week high of $75.04.

SOL hiked by 7.7% over the last 24 hours and was priced at $147.65. If SOL continues to maintain an uptrend, it could soon test its psychological resistance level of $150. Technicals for the coin remained extremely bullish ever since SOL secured an all-time high.

A corrective price pullback could bring prices to rest at $125.95 and then at $99.92. A drop to $99.92 could also push prices up as that level has previously acted as a propelling point for prices.

Solana has been climbing on its charts recently, owing to soaring interest in decentralized finance applications and NFTs.

Cosmos dipped by 2.4% over the last 24 hours and was trading at $24.22. The altcoin was priced few notches below its weekly high of $25.54. A further dip from the current price level would drag prices down to a support level of $21.50, a fall from which could push COSMOS to its two week low of $18.

MACD displayed red bars on its histogram, after witnessing a bearish crossover. Awesome Oscillator also flashed red signal bars. Conversely, the Relative Strength Index stood above the 50-mark as buying pressure noted an uptick. If prices rise, COSMOS can attempt to retest its multi-month high of $25.54.

Over the past few months, Cosmos has expanded its DeFi offerings which led to a surge in demand for the alt. In addition to this, its initiative of bringing Bitcoin to the network, recently received funding from Interchain Foundation (IFC), an organization that funds development grants in the Cosmos ecosystem.

Ethereum Classic rose by 2.3% over the past day and was valued at $69.76. ETC’s current price level could re-attempt to touch its three-week high of $75.04, with a continued uptrend. If it manages to topple over the $75.04 mark, it could retest the $78 price resistance mark.

Chainlink and Uniswap – Here’s the caveat to these ‘$30 altcoins’