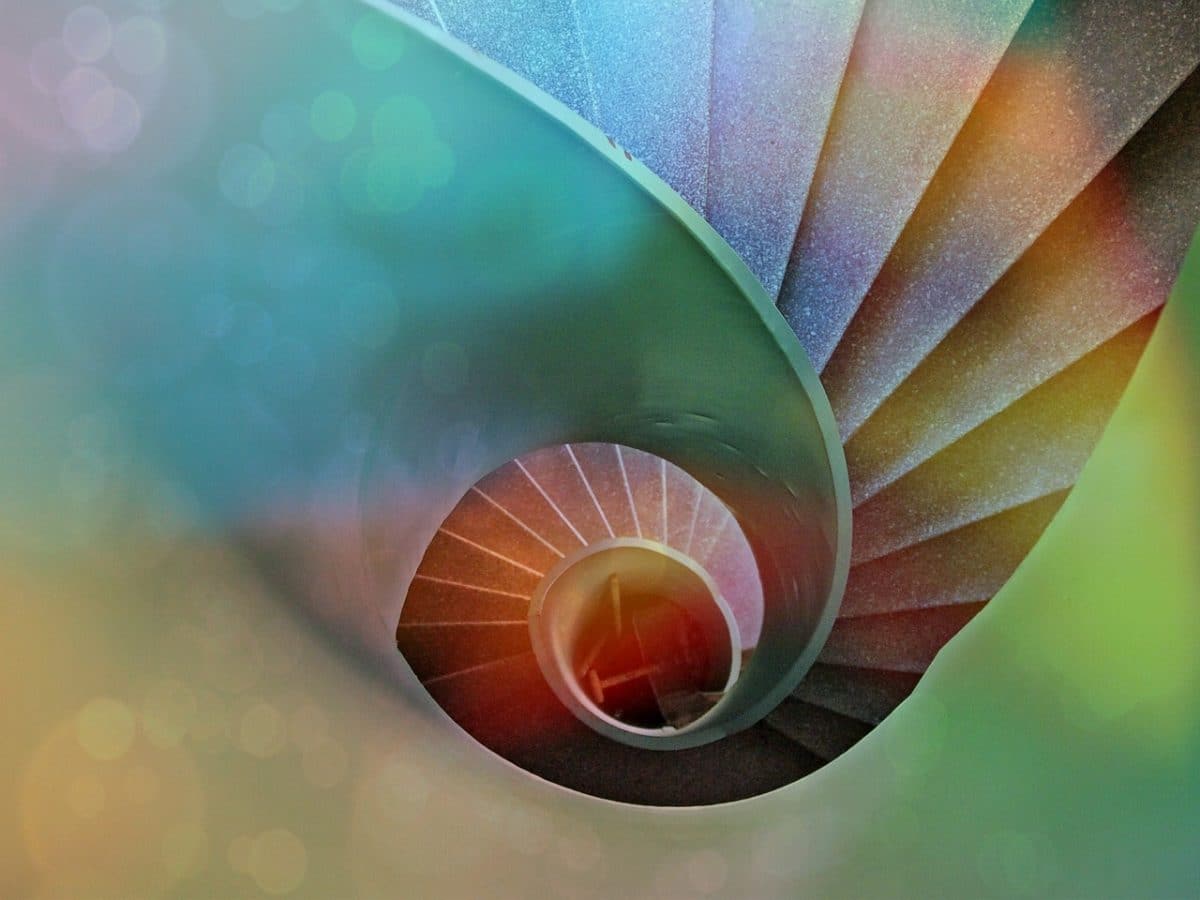 FTX filed for bankruptcy. Merely a week ago it was regarded as a giant in the industry, possibly too big to fail. These volatile conditions might be conducive to traders, but caution would remain extremely important. Solana has faced heavy selling pressure in the past week, and more might be headed its way.

FUD was strong in the market, and the recent Crypto.com screw-up saw many Twitterati question how 320k ETH is accidentally sent to another exchange address.

Technicals show bearish pressure has not eased up 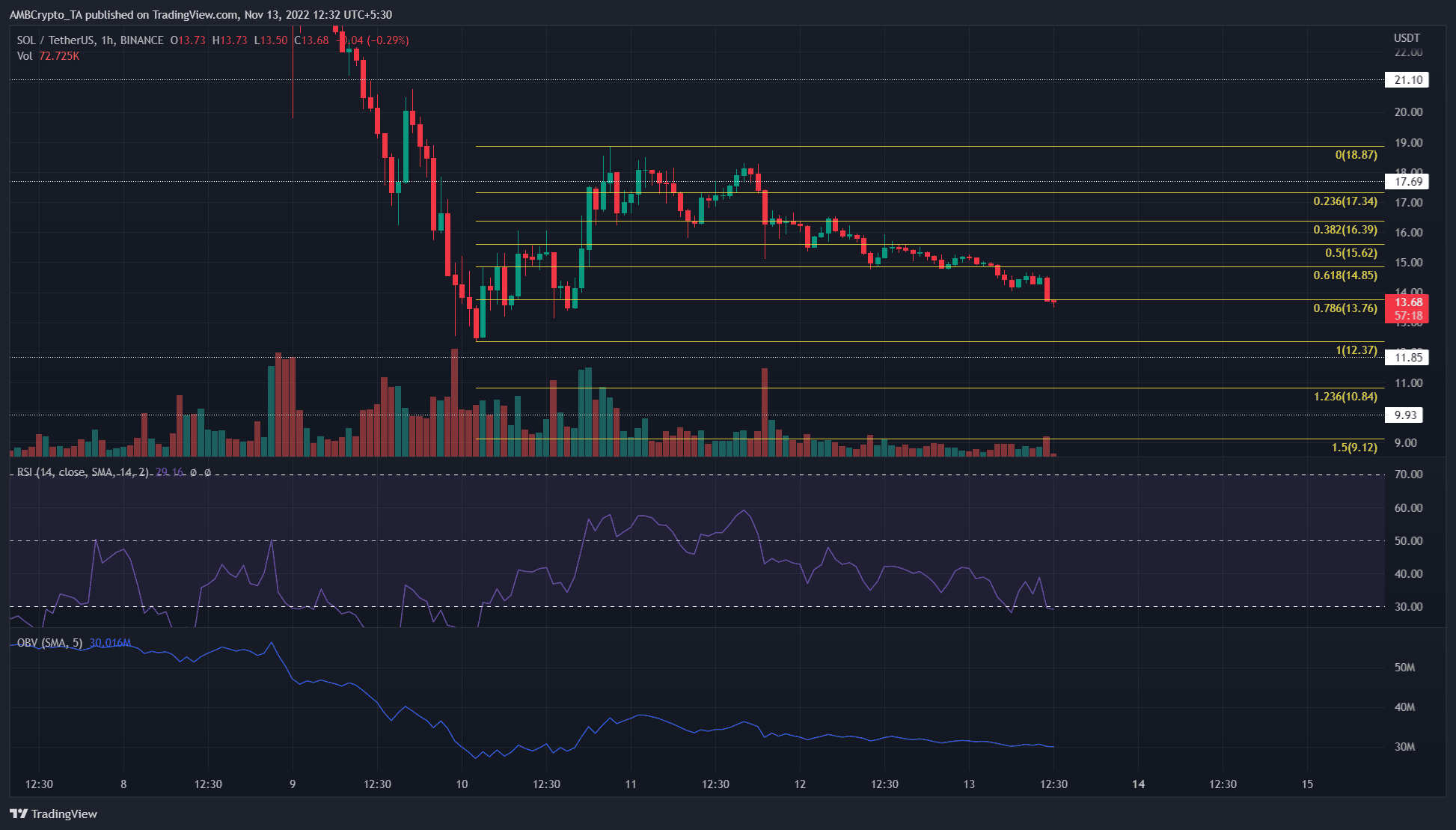 In bounce from $12.37 on 10 November was used as a swing low to plot a set of Fibonacci retracement levels. The bulls were able to push as far north as $18.87. The Fibonacci levels showed that the 61.8% and 78.6% retracement levels were hotly contested in the past couple of days.

The Relative Strength Index (RSI) was well below neutral 50 and has been so in recent days. Meanwhile, the On-Balance Volume (OBV) leaned downward. The inference was that momentum was in favor of the sellers.

On the one-hour chart itself, the $13.5-$14 area has a bullish order block. Hence, a positive reaction from this area could occur, especially as it has confluence from the 78.6% Fibonacci retracement level.

In the past week, the open interest metric posted steady gains, until it peaked on 10 November. The OI reached a figure of $535 million as Solana dropped to a low near $12. The price subsequently bounced from $12.4 to $18.8 on that very day, but the Open Interest figure began to tail off.

This suggested that market participants were wary of Solana’s volatility and have stepped away in the past few days. The lowered OI alongside a depression in the prices meant that long traders could be getting liquidated, and noted a lack of short positions being built up. The lack of strong short positions, by itself, does not suggest a possible bounce in prices.

Another data point from Coinglass showed that long liquidations were extremely high on 8 November, the day when Solana broke beneath the $26 range lows. $549 million of longs capitulated, which meant they added to the selling pressure in the futures market.

The past 24 hours saw $2.4 million worth of positions liquidated in total on Solana contracts. But this figure will grow higher over the next few days.

Why ETH investors could have tough days despite these promising updates

The BAYC-FTX connection: Why the Apes may not climb any price trees soon