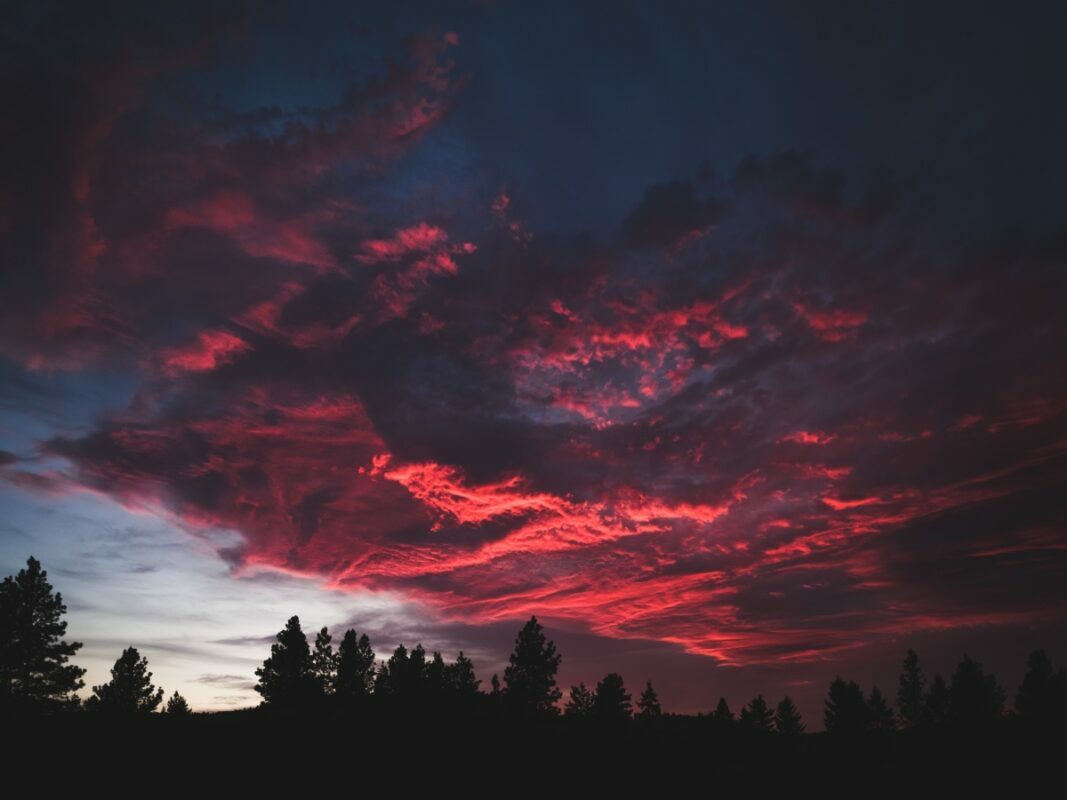 The latest fashion trend in crypto is in and that’s why you’re seeing red stripes everywhere – vertical, not horizontal, mind you. As Bitcoin plunged by 8.43% in a day to reach its press time price of $36,369.84 and Ether dropped by 6.92% to trade at $2,737.81, other alts also slipped down the charts.

One large shocker, however, was Solana [SOL] which fell by 13.11% in a single day to hit a price of $81.74. This was the biggest daily loss in value amongst the top ten coins.

Fighting with heart and SOL

As you may have expected, Solana volumes were surging at press time, though the spikes weren’t as high as those in April when SOL’s price dropped. For now, it looks as if investors have their panic under control. However, this could soon change.

These revelations emerge as Messari published its report on Solana’s performance in the first quarter of 2022. Discussing Solana’s well-known network challenges, the report stated,

“Network performance issues occurred on 13 December, 7 January, and 21 January. In each instance, throughput deteriorated and resulted in a material decrease in TPS and an increase in failed transactions.”

The report added this took a toll on the network’s value.

That being said, there are reasons for bulls to feel hopeful. TradingView’s Bollinger Bands did indicate that volatility was increasing, but notice how the candles for SOL are breaking through the lower band. This is a sign that the asset could be deemed oversold – which could trigger a rally again. 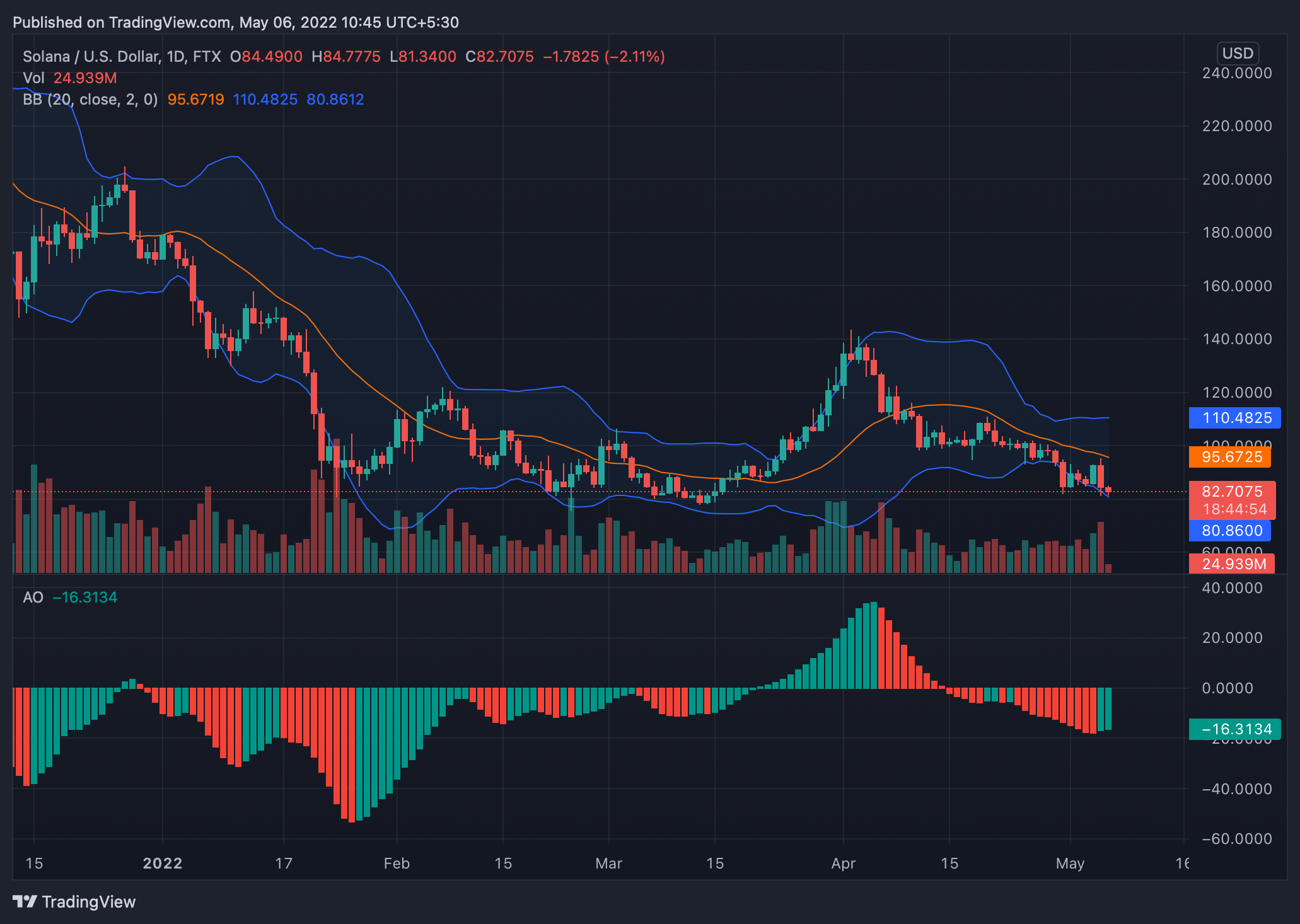 Adding to that, the Awesome Oscillator [AO] revealed that green bars were flashing at press time, which indicates some bullish momentum might be in store.

Messari’s report noted that Solana achieved growth milestones in the first quarter of the year. Though admittedly overshadowed by network issues, the report added,

“Several developments accounted for the Q1 results, including new NFTs and growing NFT markets that reached billion-dollar sales volume; the diversification of TVL across DeFi applications; improvements in UX such as the Phantom mobile wallet; and the launch of new applications across several sectors other than DeFi.”

Loopring [LRC] rejected at $0.84, could it see merry days next week