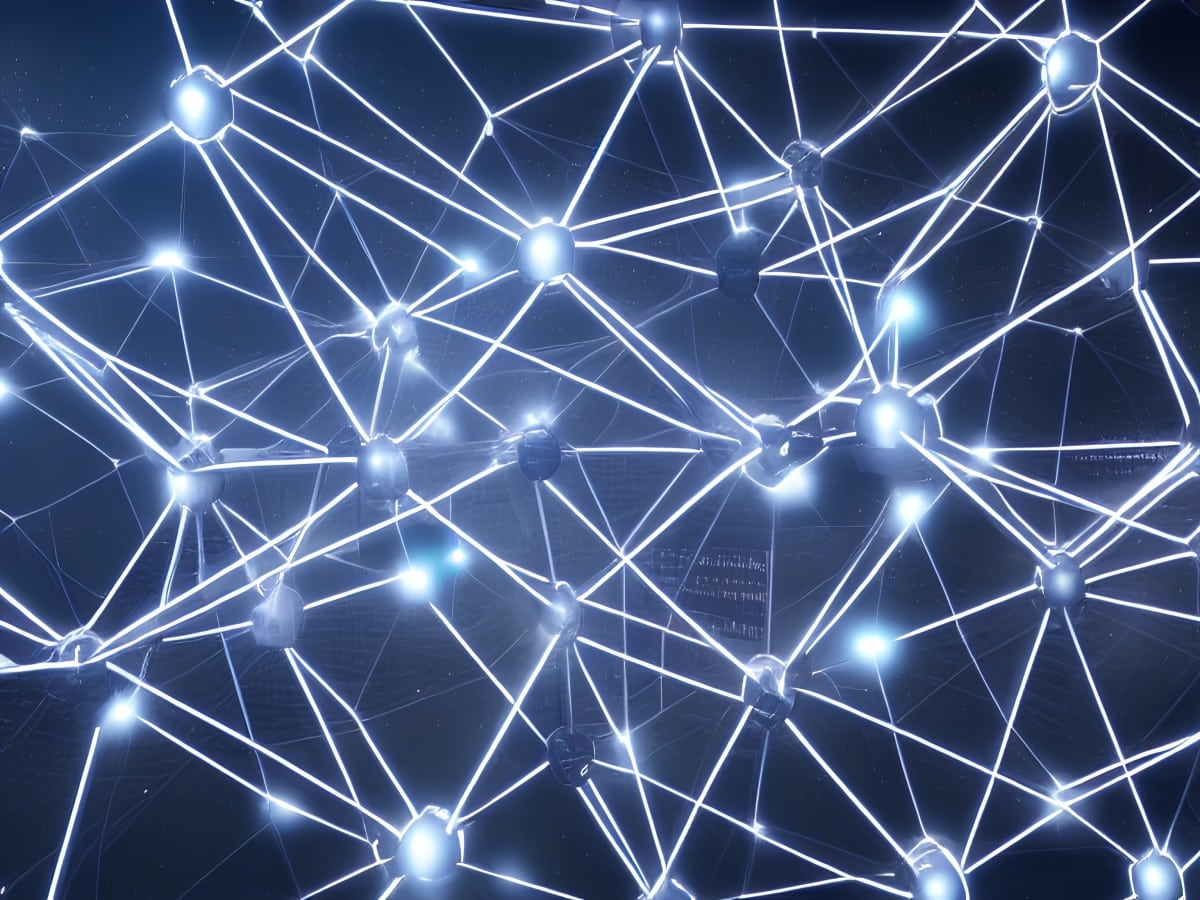 House to over 350 decentralized applications (dApps), a new report from Messari revealed that leading open-source blockchain Solana closed the 2022 trading year with a significant drop in its key growth metrics and revenue.

Titled “State of Solana Q4 2022,” Messari found that the “persistent bear market paired with the collapse of FTX” had a negative impact on the network’s growth between October and December 2022. This led to a severe decline in user activity on the chain.

Interestingly, while Solana suffered a drop in user activity in Q4 2022, “average daily transactions in the aggregate and transactions per second (TPS) still increased because network performance improved,” Messari said.

However, the improved performance of Solana in Q4 2022, following a number of prolonged network outages earlier in the year, failed to impact Solana’s financials positively.

Further, the DeFi vertical of the Solana ecosystem suffered a huge blow to its total value locked (TVL) in Q4. The report stated that the severe decline was primarily due to “Mango Markets exploit in October and the collapse of FTX in November.” In SOL terms, Solana’s TVL had declined by 26% by the end of Q4 2022 following FTX’s fallout. As for NFTs on the network, Messari found:

“The total number of daily new NFTs decreased QoQ for the first time, down 65%. However, this decline came after a significant surge in Q3. Though minting was down QoQ, average NFT mints per address increased, signaling that power users are emerging.” User activity on Solana so far this year

Polygon loses to Solana in market cap – fret not, as it grows in this sector

Going long on Dogecoin [DOGE]? Here’s what you need to know