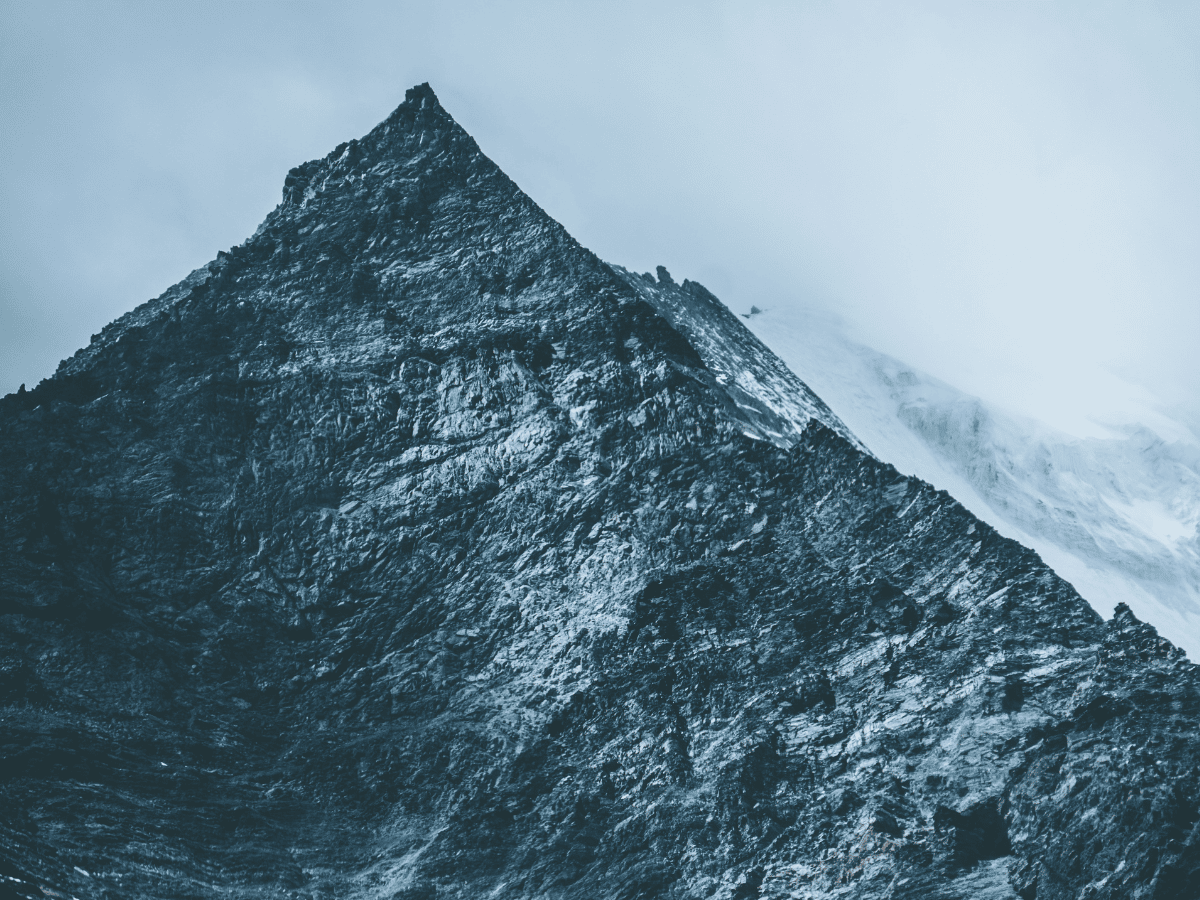 Solana [SOL] 2021 performance remains one of the best in recent times. Unfortunately, the “Ethereum killer” had failed to replicate that bullish run as it remained at a whopping 83.68% below its all-time high (ATH) as per CryptoQuant.

The cryptocurrency surged after the successful Ethereum [ETH] Georli testnet merge. Over the last 24 hours, SOL had been on heels with the ETH rise, registering an 11.61% uptick to trade at $44.44. With its present momentum, it could only be a matter of time before it reaches its July high of $46.77.

The ETH rally is not the only factor that may have driven SOL’s price increase. According to the Solana Foundation, there have been some changes to the validator and node roles.

1/ Today, the Solana Foundation released its first report on the health of the permissionless @Solana Validator Network. https://t.co/1jsylk9J3J

The report dives into the validator network and key metrics the Foundation tracks to assess its health.

Since the Slope exploit where over 8,000 wallets were compromised, Solana considered it necessary to evaluate its validator health status. The foundation made it known that Solana would remain a permissionless network where anyone could contribute.

In addition, the report stated that an average of 95 new consensus nodes had been added to the network since June 2021. Solana also noted that its validator count had hit 3,400 across six continents, meaning that the activities of developers on its network had not dwindled.

The report added that Solana was not doing badly since it deployed the Nakomoto coefficient to identify compromise on its network. This may agree with its earlier stance that the Slope and Phantom wallet shack was not its fault.

At the time of the report, the Nakamoto Coefficient was 31, which improved the network’s health. With many organizations running their businesses off its validator chain, is SOL prime ready to hit a new ATH?

Santiment data showed that there had been an increase in SOL development activity.

As of 2 August, it was 20 before it reclaimed an uptrend to 30 at the time of this writing. Interestingly, the total NFT trade volume has also increased. From $410,000, it moved up to $1.9 million.

Nevertheless, SOL’s probability of reaching its ATH or hitting a new one might take a while. However, its short-term price could sustain the bullish traits.

Santiment also revealed that it was still far off reaching its market cap highest point of $45.31 billion in 2022. Although it seemed to have more volume pumped into it, its market cap only slightly increased to $15.44 billion.

AAVE: Aftermath of GHO stablecoin approval and V3 kick off

Bitcoin: Is $25,000 the next supply level for BTC holders