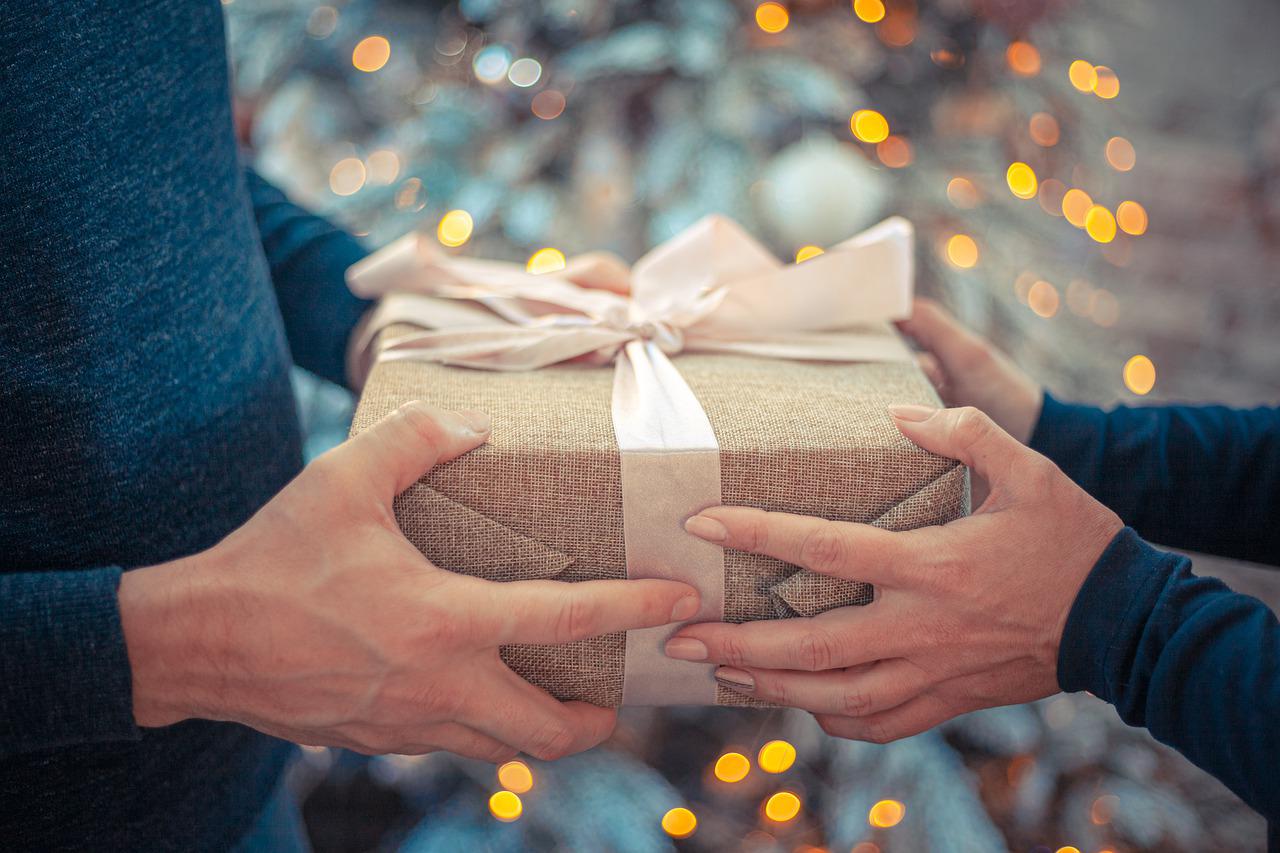 Solana’s price is preparing for a quick run-up to significant resistance levels. While this rally might cause many traders to get euphoric, it will be nothing but a dead cat bounce. One that will likely catch many investors off-guard.

Solana’s price crashed by roughly 63% between 5 -12 May, pushing it down from $95.20 to $34.97. This crash came as many participants in the industry were caught holding their bags after the LUNA-UST ecosystem crashed.

As a result, Bitcoin and the ecosystem triggered a massive sell-off. One that has caused many assets to crash by more than 60% over the last week and roughly 85% since its all-time highs. However, the downswing seems to have come to an end, at least temporarily.

This has led to many altcoins rallying violently, including SOL. As of this writing, SOL was hovering around $52 and showed potential for a higher move. The immediate resistance barrier at $76.91 is where the bulls are likely to propel SOL. This move would constitute a 45% gain from its press time position.

Due to this rally, many traders could get euphoric and continue to long altcoins. However, the macro outlook for BTC is still weak and favors the bears. Therefore, rejection at $76.91 is something that market participants need to keep a close eye on. If the bears take control, the resulting downswing could crash SOL’s price by 72% to the immediate support level at $38.43. 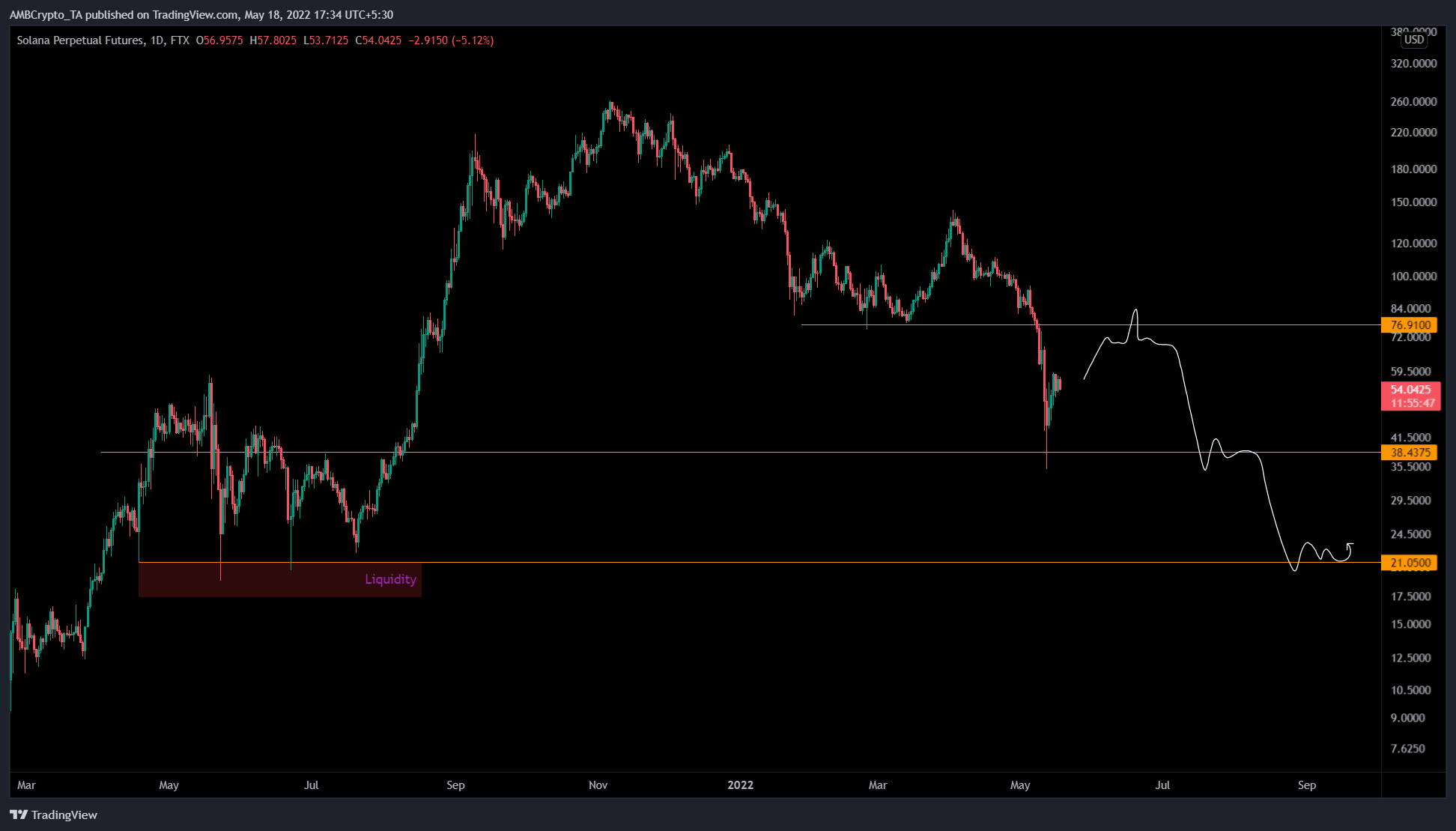 While this decline is bearish, SOL has responded accordingly. However, going forward, investors can expect a minor uptrend in both the on-chain metric as well as the asset’s price. This development could see Solana’s price hit the $76.91-hurdle, which is in line with the forecast from a technical perspective.

Therefore, interested investors will pay close attention to the $76.91-hurdle for a potential reversal, confirming the dead cat bounce.

Assessing if Litecoin [LTC] is targeting $50 as its next stop