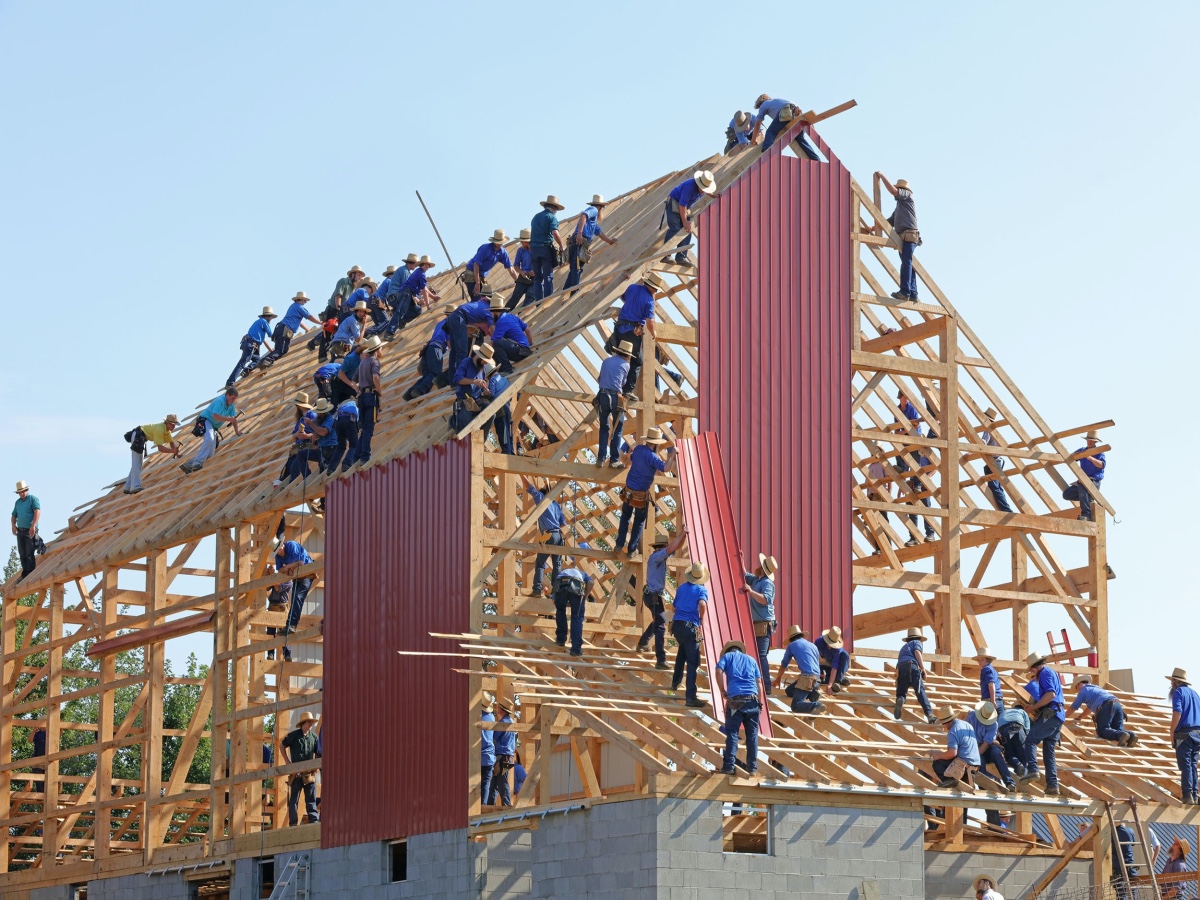 Solana might be best known for its high speeds and low fees, but those more plugged into the crypto project will also know that Solana has ambitious targets for attracting more users and more importantly, thousands of developers.

So is Solana on track to achieve this goal? Santiment’s latest insights report on crypto projects and their development rates provides a wealth of information about which networks have the best chance of making it big.

Let’s start at the very beginning

“After peaking about three months ago, the development rate has calmed down mildly. But at 408 submissions per day, the team behind Solana is clearly looking to constantly improve the asset.”

Indeed, development activity on Solana has been spiking since the beginning of April. While activity started trending downwards from 22 April, Solana’s submission per day rate – in combination with its top 10 status – is still impressive.

What’s more, investor sentiments can help instill faith in a project. This, in turn, invites developers to come over and work on the same. At press time, the weighted sentiment for Solana was around 0.096. While positive, it was far from a dangerously euphoric spike, which is good news for bulls watching the asset.

Do Re Mi Fa So-La-Na

One point of concern is that Solana volumes have been falling since about early April. While an asset’s price isn’t necessarily linked to its development activity, a fall in volumes this month is not the best sign of rising user adoption.

That being said, now the pertinent question is- Which network or project took home the trophy when it came to development activity? The Santiment insights report stated,

“According to our development activity, 30d column, Uniswap is head and shoulders above the nearest project in terms of daily notable updates to its Github.”

The report went on to show that Uniswap saw approximately 1,430 Github submissions each day

What do you “moon” by that?

How is Terra [LUNA] doing? Commonly held up as SOL’s rival in terms of price, a look at LUNA’s development activity was 7.69 to Solana’s 75 at press time.

This highlights why it’s important for traders to look beyond the numbers and assess both an asset’s price and its development potential. 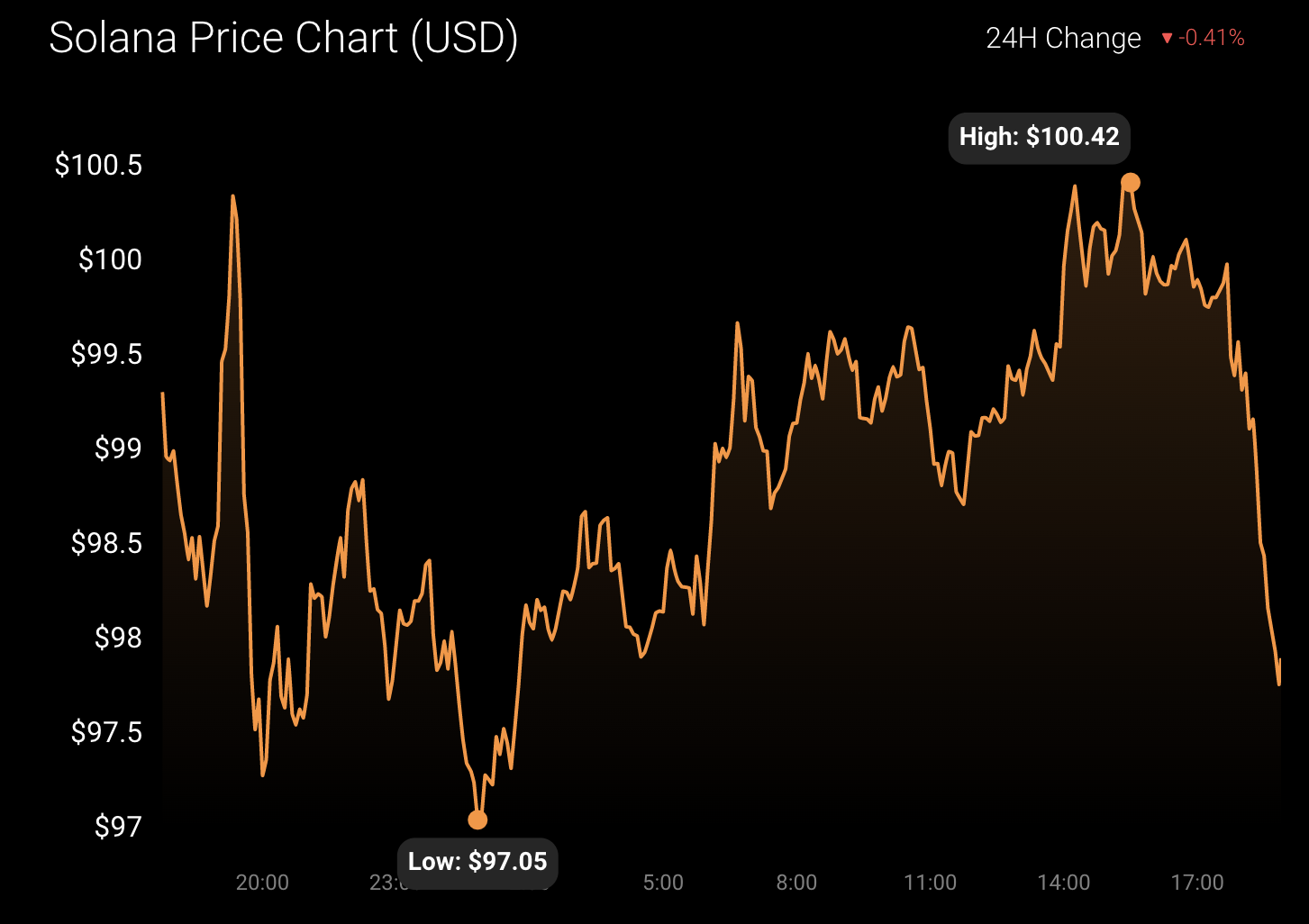 Bitcoin and $40K – Which way will BTC see-saw next